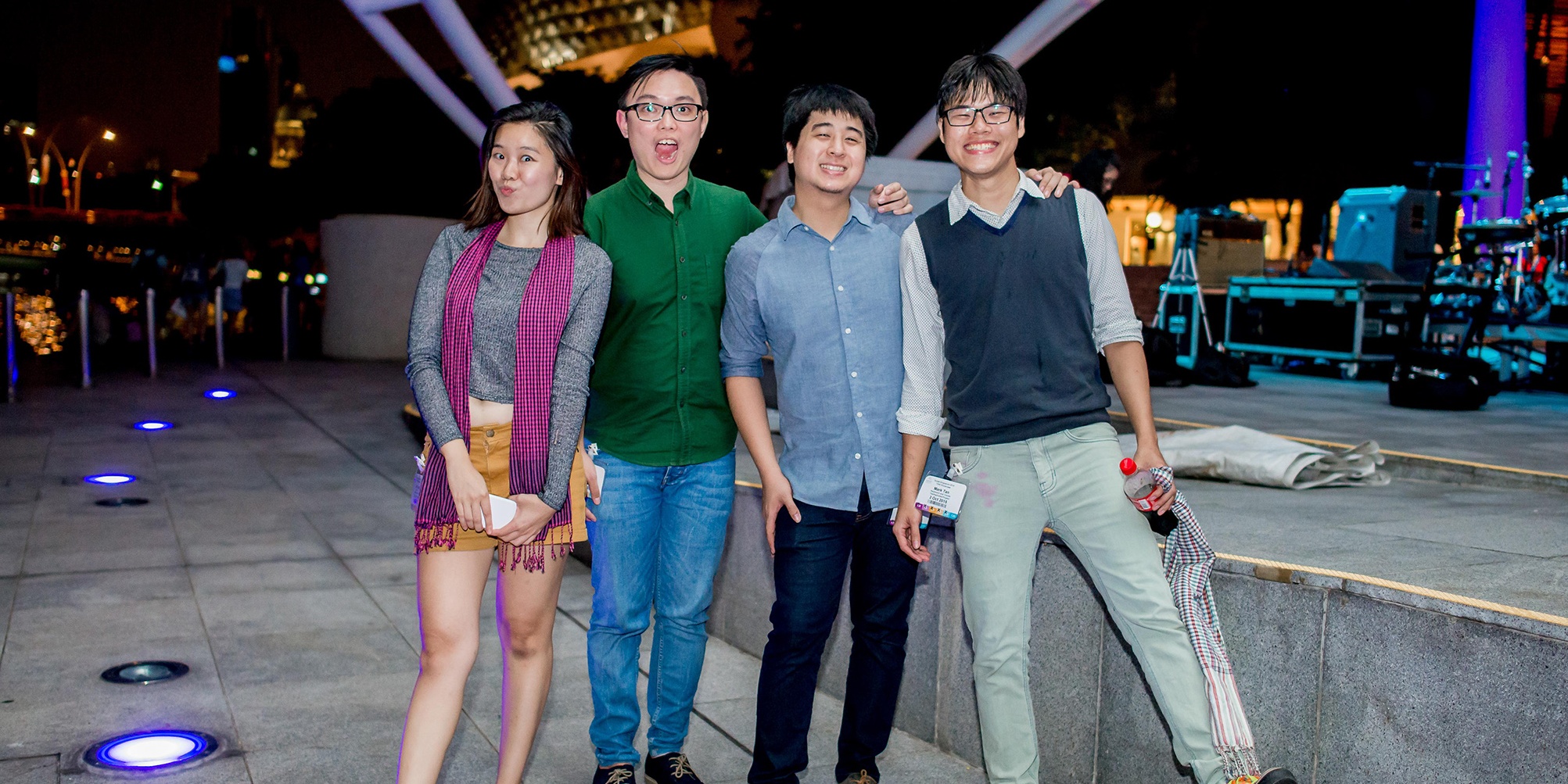 Made up of four members, The MadHatter Project have taken a slight left-field turn with an upcoming theatrical project.

Presenting For The Time Being, a full-length showcase featuring musical performances, visual arts and poetry, it is a long-gestating idea envisioned by the four-piece.

When you decide you want to build sandcastles, you also have to decide what must make way when the tide comes in.

How do we deal with the ghosts that we create and how do we live with them? “For The Time Being” will take the audience on a musical journey to encounter these ghosts within our midst."

— A description of the show by the band, stated in a press release.

The show is held in conjunction with Noise Singapore, under the National Arts Council, and it's jointly presented by the band and The Rooftop Sessions. Not only will it feature the work of The MadHatter Project, there will also be the work of artists Ho Zhen Ming and Ang Siew Ching, along with poet Stephanie Dogfoot.

For The Time Being will be staged at arts venue 72-13 on May 12th and 13th at 8pm. A special matinee show will take place on May 13th at 3pm. Tickets for all time slots are available here.

Watch the band perform 'I've Only Got Eyes For You':