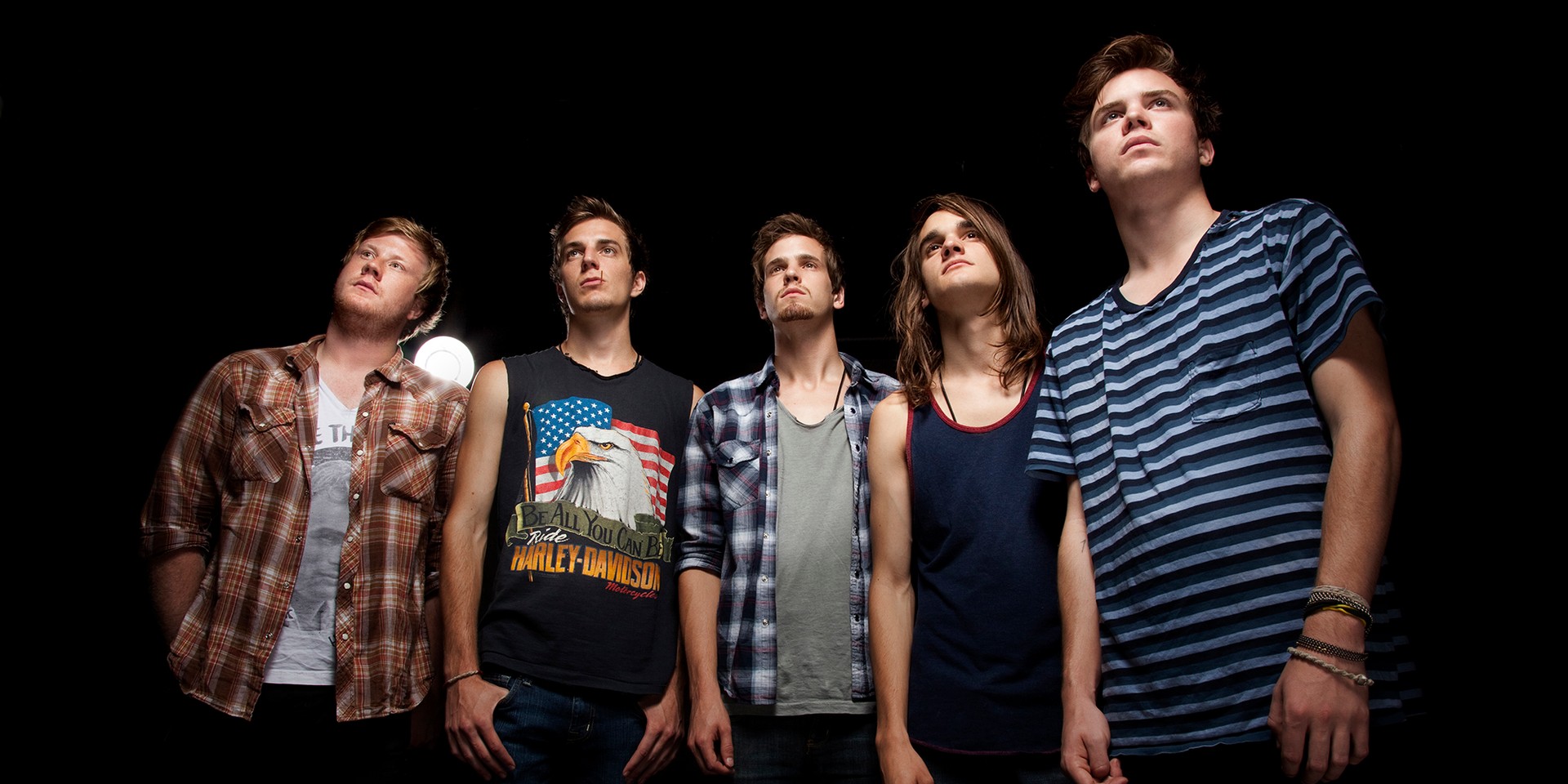 It's only been over a year since the band last performed in Singapore, but The Maine seem eager to return.

The US alternative rock band have been announced for a show on June 23rd, at a venue that has yet to be confirmed. Organizers Upsurge Productions have revealed ticket prices — $79 for early birds, and $89 for standard entry.

Just a few hours ago, The Maine confirmed the release of an upcoming album titled Lovely, Little, Lonely, debuting its first single, 'Bad Behavior'. The band were also recently revealed to perform in Manila around the same period alongside pop-punk band State Champs.

Tickets will be available through Upsurge Productions' official website from February 4th.

For now, read our interview with the band, where they share the albums that scared them as a child, their main inspirations and more.

Upsurge Productions has just announced that the venue of this concert has been moved to Queens Club at Orchard Plaza due to Millian's unfortunate closure and there will be no age limit. Limited tickets are still available here.