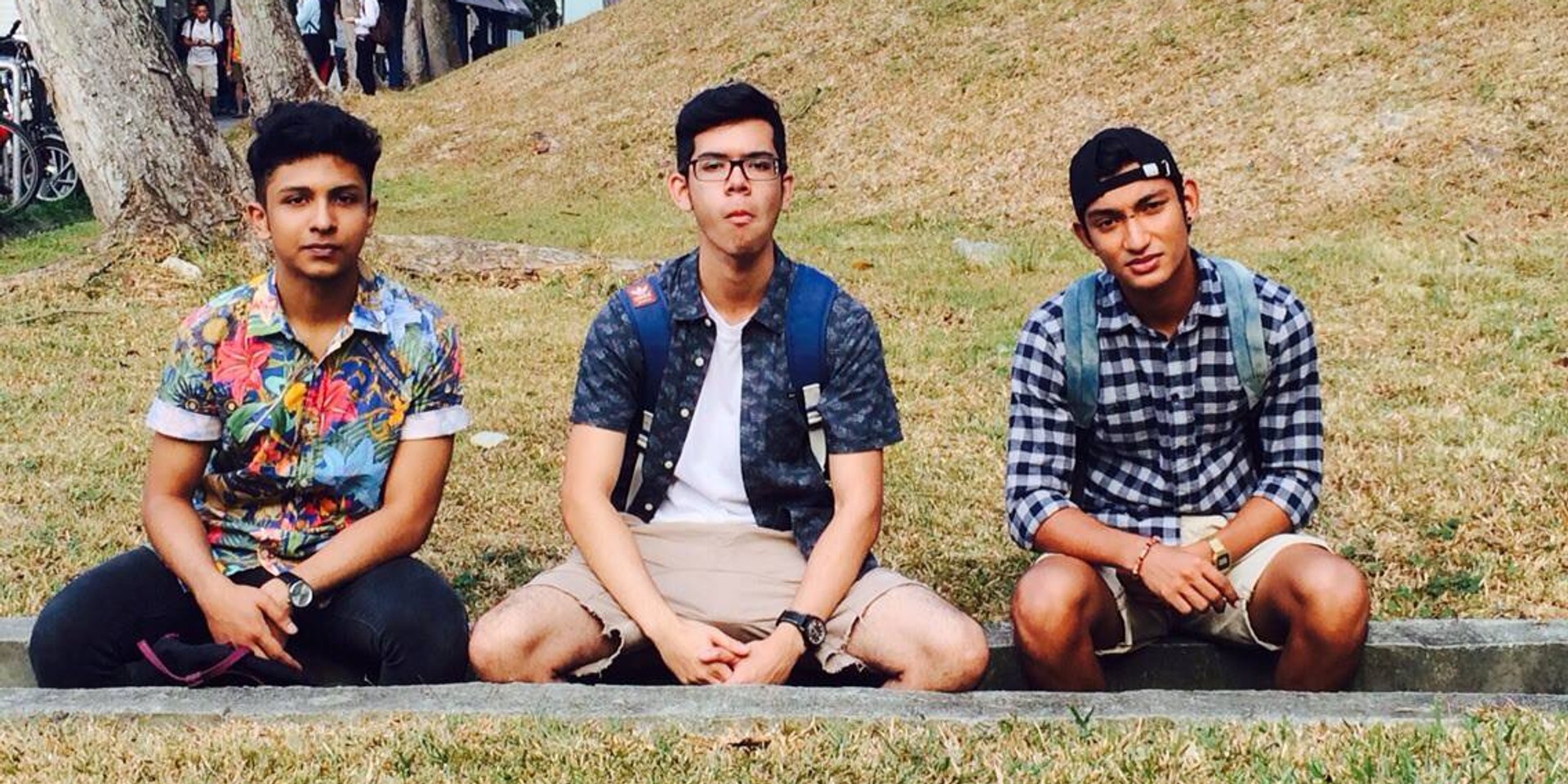 Mediocre Haircut Crew (MHC) is a magnificent hip-hop collective made up of omarKENOBI, daniKIDDO and mickeyLEANO, who've quickly taken over the local rap game within a year of debuting.

The group initially broke out with an omarKENOBI-led single entitled 'Suburbia' that instantly grabbed everyone's attention thanks to its high production value, Omar's remarkable flow and its eye-catching music video, made by their Nanyang Polytechnic schoolmates Pike Mograph (we also loved that they sampled The Wire, but that's another discussion). The trio then smartly seized upon all that buzz by releasing a pair of equally catchy singles (also accompanied by music videos) in subsequent months - namely 'Wannabes' and 'Sialah' - which also spread like wildfire.

Ever since then, it's been quite the ascent for the boys. They've been invited to play for Lush 99.5 FM's famed Kaleidoscope parties at Velvet Underground, Zouk, they've been honoured by the Singaporean hip-hop community with trophies at the the inaugural Enter The Void Deck Awards (run by Sei Shuttle Records), and heck, they've even opened for Oddisee at Kilo Lounge just last month! Even amidst all that, MHC somehow also found the time to contribute a standout track called 'One of a Kind' (featuring Cap'n Malas) on the outstanding H Y B R D T H R Y 02 compilation and drop killer verses on two incredible, super-raw FAUXE EPs.

These kids are on fire.

After working so relentlessly on so many critically lauded releases, most musicians would probably be sitting back and admiring their output right about now. It has indeed been a prolific breakthrough year for MHC already, and nobody would blame them if they chose to rest on their laurels for a bit. But instead, the trio have decided to ride the wave even further by releasing their debut EP - an outstanding document that stunningly ferments all their raw energy and limitless potential into MHC's most definitive and intoxicating form yet.

As with the rest of their work, the crew's unimpeachable 80s-era flow and pass the mic style presents a refreshing throwback to hip-hop's Golden Age in an era when young rappers only seem to emulate the schools of 90s rap or trap. Combining Naughty by Nature's playfulness, and the Beastie Boys' abrasiveness together with more modern elements, there really isn't anything in local hip-hop today that sounds quite like MHC, which is what's going to help them stand out going forward.

Special credit must be given to their frequent collaborator FAUXE as well, because one of the most important ingredients in a successful rapper(s) career is finding a producer that truly understands where they're coming from. And you can instantly tell from the exquisite beats he presents them with that FAUXE just gets MHC through and through. It's that zealous partnership of dynamic production and lyrical wit that makes this eponymous such a wonderful listen.

But enough from us, here's what the boys had to say about The MHC EP. 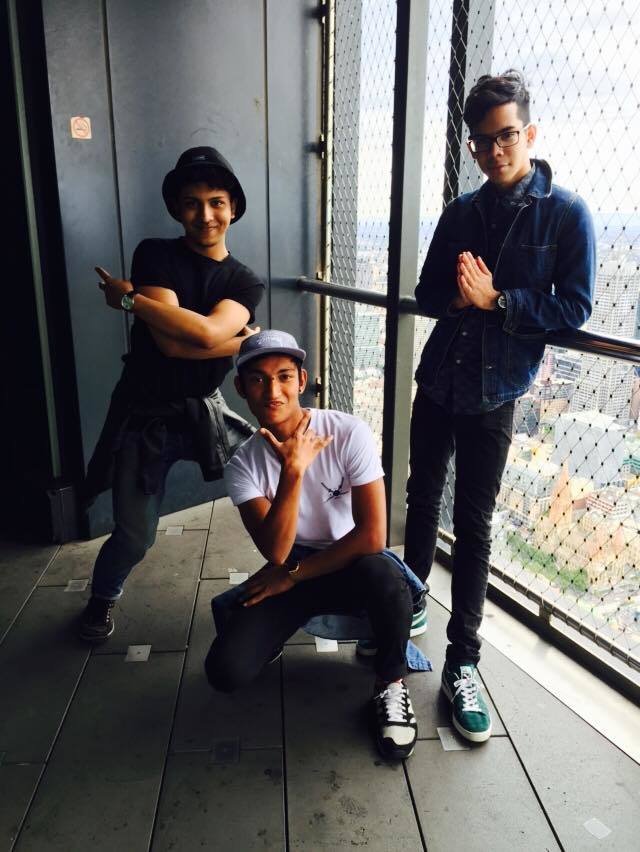 The first song that we ever did as a crew. This is a song calling out people that piss us off. Basically our ode to teen angst, talking about the naysayers and dare we say it- haters that used to hate on us. This was also the first song we ever made with FAUXE, so it'll forever have a special place in our blackened little hearts.

When coming up with 'Lose Your Love', we just wanted to make a hit song. Something catchy, smooth. We thought it would have a lot of appeal and we felt like having a funky early 2000s sound on the song. Also, we took a hook from the Blackstreet song 'Before I Let You Go' when mickeyLEANO started singing over the beat. So that's probably where you've heard it before. It kinda stuck, so we wrote all our verses around that.

'Zelda Is The Princess'

For 'ZITP', we wanted to try something new, We wanted to do another angsty ass song about not having to dumb our lyrics down to suit the needs of people. We came up with the song as we felt like we shouldn't have to censor ourselves cause if we did that, we wouldn't be where we are right now. Also, the name is just a joke, because we felt like throwing people off. Zelda is actually the princess. The other fella is Link.

Quintessentially our song for the broken hearted , we all had shit to get off our chest so we let the lyrics do the speaking while we did what we did. Shoutout to Raj one time for the love and inspiration.

Our last song on the EP, this song is a representation of all our different styles and influences. With mickeyLEANO coming through with an almost rap rock sound, omarKENOBI with a trap rap sound and daniKIDDO with almost a spoken word type of flow, this was our outro and is a sneak peek into our versatility and for what to expect on the upcoming album.

The MHC EP is available via Bandcamp.