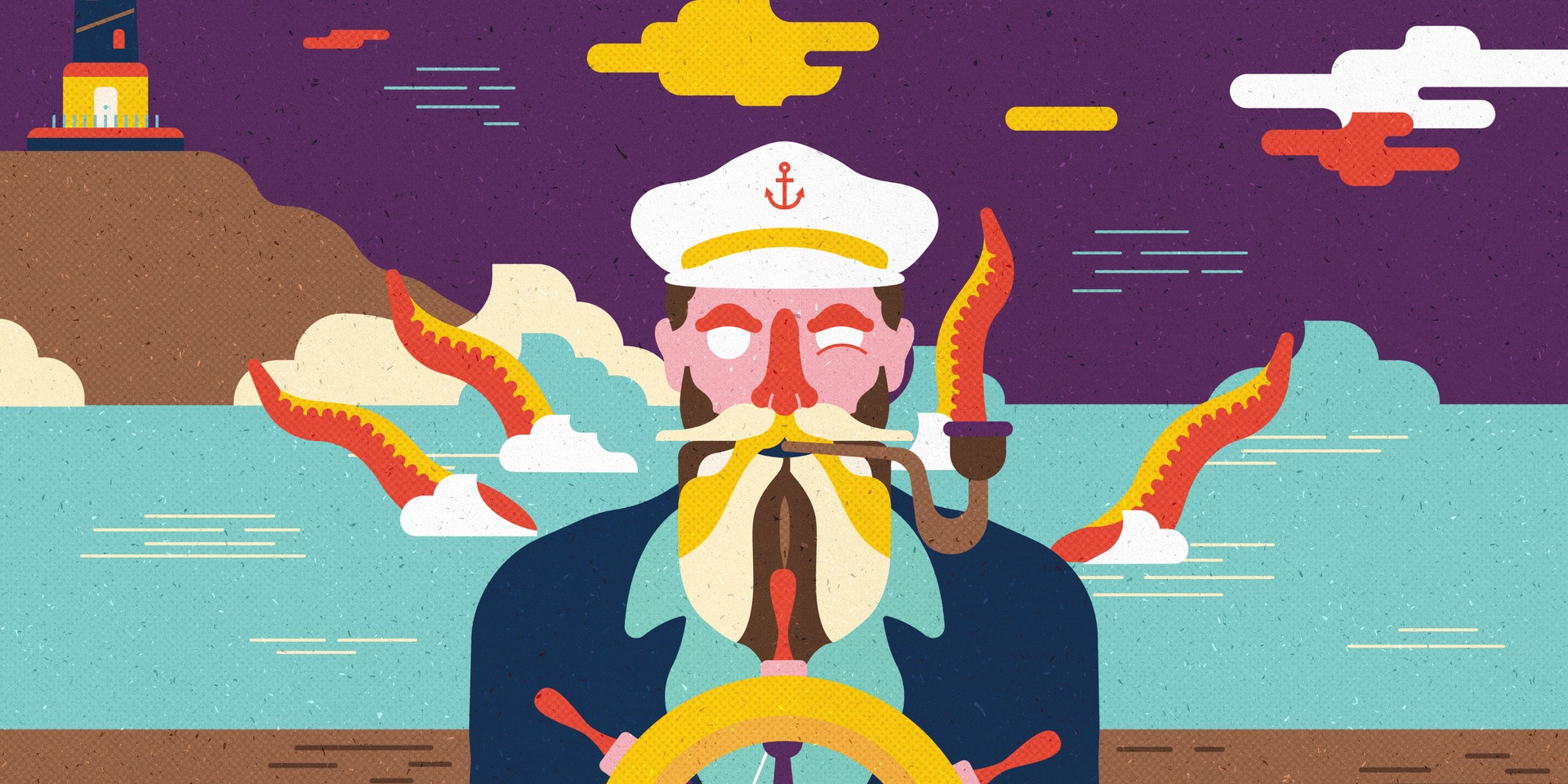 Of all the venues in Singapore, we'd never expect we would have the most fun on a riverboat, but the experience of bringing people closer to some of our favourite acts on a unique location is something that never changes.

With the unprecedented success of the first one in January, we're continuing the momentum with two full nights of live music on the wonderful Stewords Riverboat.

This time, while we're picking some of the most promising acts out of Singapore, we decided to start getting the region involved and inviting some of them over to join the fun!

FRANK Presents: Bandwagon Riverboat will be happening from 10-11 June 2016, presented by FRANK by OCBC, who will be kicking off their 5th birthday celebrations with us!

This means special perks for you, our dear readers, with free tickets and discounts, as long as tickets remain available. Our ticketing page has the full rundown, and just like the last time, only 330 tickets are available each day due to space and tonnage restrictions.

But for the most important part: who's playing on the Bandwagon Riverboat this time?

Hailing from across the causeway, Bassment Syndicate's descriptive take on their sound is the most apt: "evidenced by soulful lyrics, melodious harmonies and instrumental arrangements, performed with distinctive grace, groove, and originality." The band has been lauded for their spirited live shows, and incredibly dynamic arrangements fusing the best of soul, R&B, funk and rock.

Having her latest release Beauty for Ashes ready for the public, singer-songwriter Bittymacbeth has taken a huge leap forward artistically. Her set at the Bandwagon Riverboat will be an intimate but infectious set of joyous, sincere tunes informed by R&B and pop, following an album launch show at the Esplanade Recital Studio later this month. On the back of a full-length album, this is the defining period of self-assurance for someone as gracefully talented as Bittymacbeth.

One of Singapore's eminent singer-songwriters, with a masterful flair of approaching indie rock, R&B and electronic pop with unrivalled sincerity, Charlie Lim will be offering a stripped-down solo outing that'll offer fans a rare opportunity to get even closer to the musician.

Arguably Singapore's answer to Spinal Tap and Tenacious D, Cockpit serves as both a homage to the enrapturing power of heavy metal and a celebration of rock n roll theatrics, highlighted by their fondness for 90s geek culture and brash, loveable humour. The four-piece band, made up of Johnny Danger (lead vox, guitar), Psyence Fyktion (guitar), Sludge (bass) and The Collapse of Uncertainty (drums), promise a fun show that will leave your ears ringing for days.

Manila-based producer CRWN may serve as a member of garage-rock band She's Only Sixteen, but his production work has taken him out of the bedroom and onto several live stages. His subtle approach to beat-making has been a careful synthesis of classical sounds with modern techniques, and for his live set on the Bandwagon Riverboat, he'll be pairing up with a surprise collaborator — soon to be announced!

This math-pop trio from Singapore has been making the rounds lately, and with good reason — their debut album Sun Eat Moon Grave Party might just be the most infectious and heart-rending rock album from our shores this year. Their live sets have not been any slouch either, and their unbridled energy has been an endearing factor that brings back a bigger crowd with every show.

The emerging beat-maker has been keeping things moving since his first appearance at Laneway Festival earlier this year, and along with a collaborative set at Sing Jazz 2016 alongside Bandwagon Riverboat artist Charlie Lim, he's been hard at work producing his highly-anticipated debut album. Expect free-flowing beats and textural sounds that fuse the physical with the spiritual.

A famed presence in the DJ circuit of Singapore, Maurice Simon has had a hand in exploring several genres to fit his repertoire of irresistible grooves and unfiltered rhythms. His hallmark sound as a DJ is now rooted in the core elements of house and techno, blended with the strong infuence of diverse genres ranging from vintage jazz, soul, disco, funk, classical music and electronica which remain at the forefront of his creative consciousness.

Originally hailing from London, he's since been a consistent presence at several Singapore clubs and events. While he grew up on a strict diet of jungle, drum and bass and hip-hop, his ear eventually turned to house and techno, and his sets have brought him around Asia, and now the Bandwagon Riverboat.

“Some days we just need some space to observe and refect”, so goes the motto of Singaporean rock band Spacedays, whose groove-based approach to psychedelic rock and down-to-earth lyrical observations has been a constant sea change anytime they're on a line-up. Their presence on the Bandwagon Riverboat will surely be a memorable one for the cosmonauts and dreamers alike.

Limited tickets are now available on Peatix. Get them before they're all gone! There will be no additional tickets on sale once they're sold out.

MESSAGE FROM OUR PRESENTING SPONSOR

FRANK by OCBC is a part of OCBC Bank, launched in May 2011 to address the needs of the growing millennial segment which includes youths and young professionals aged between 16 – 29 years old, in the local banking industry.

Built on the 3 basic concepts of simplicity, meaningfulness and stylishness, FRANK offers a unique and vibrant banking experience. Guided by its 4 core principles of Save, Spend, Invest & Protect, it educates and promotes prudent financial practices – wealth accumulation through savings, responsible spending, adequate protection against life’s “not-so-nice” surprises and investment knowledge to amplify their wealth.

From its simple online banking interface, relevant product offerings, stylish card designs to a differentiated FRANK store experience, FRANK is your friend for great things. Visitwww.frankbyocbc.com to find out more!