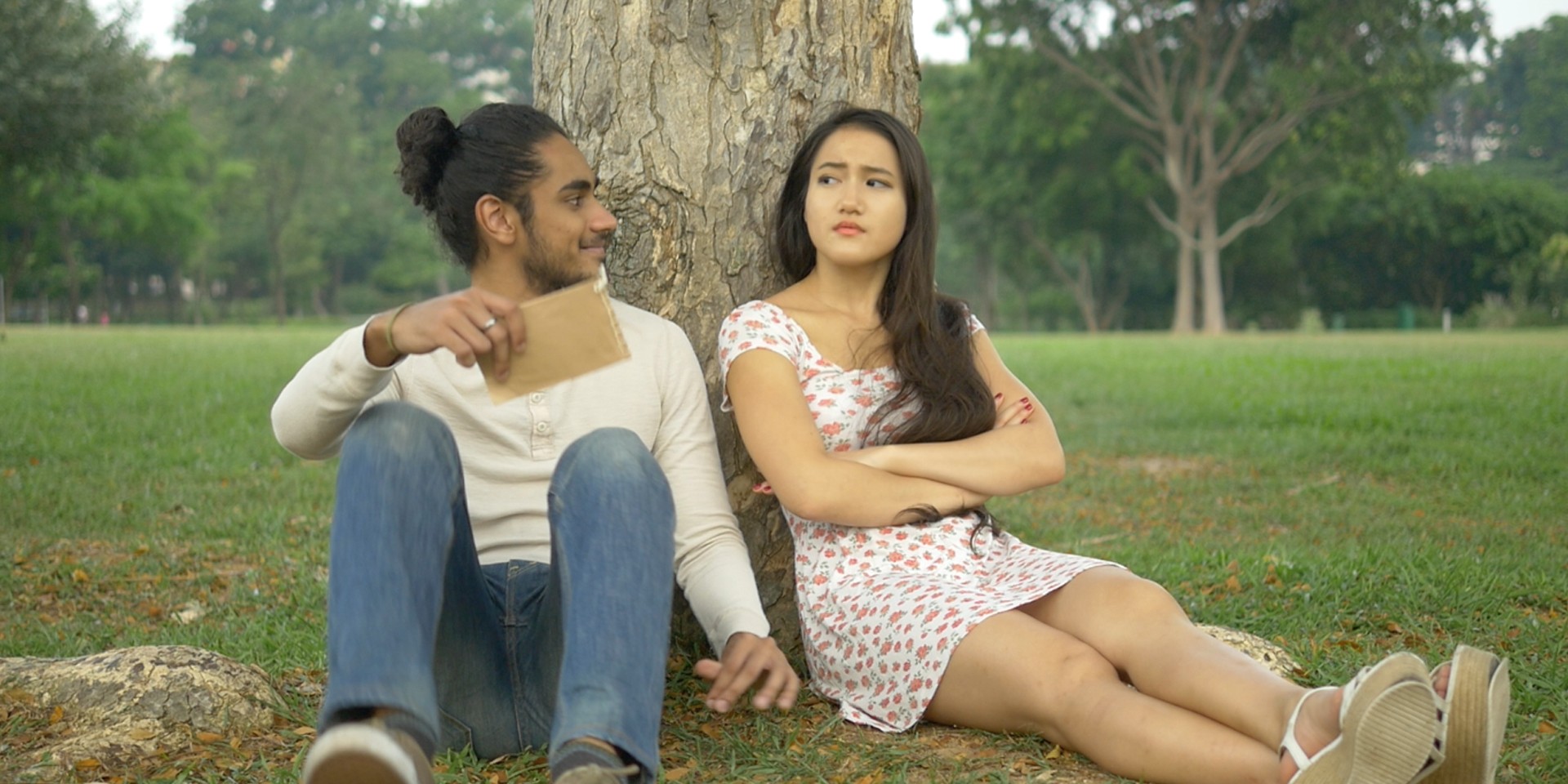 We've been preached at, taught, even confronted with the dangers of not taking care of our environment through music. Some could say music is a tool vital to social consciousness. Many messages about the eventual destruction of nature— through our own "selfish, greedy" actions of course — have been written about in songs, TV shows, films, books.

They're either in your face or weaved into an allegory for entertainment's sake. Does it even bother us in the end? It's like when an acquaintance enthusiastically posts a Bob Marley meme on Facebook, denouncing everyone who doesn't care about the environment, war etc. when they them selves have a hollow, limited understanding on the complexities of the matter. Preachiness can sometimes beget passiveness. 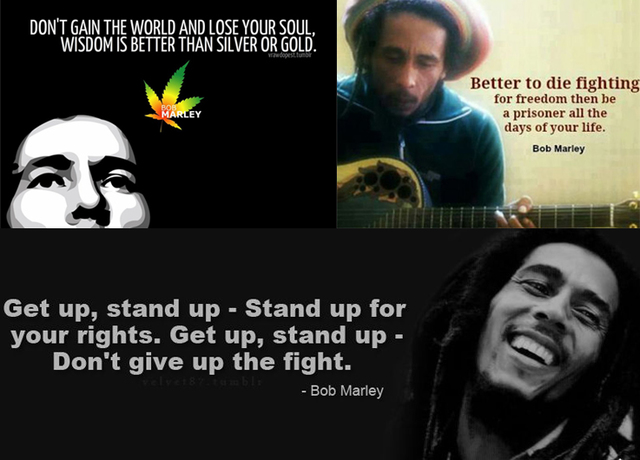 OK WE GET IT

But we do in fact have an effect on our surroundings, and all it takes is small but progressive steps with our daily habits — whether it's disposing our trash properly, switching off household appliances when not in use, or even doing our part to recycle.

"I’m sad that it’s uncool or offensive to talk about environmental or human rights issues," declares Grimes in her semi-manifesto on her Tumblr blog.

For the electro-pop artist, it revealed a person deeply passionate about her lifestyle that is wonderfully environmentally-friendly: non-disposable cutleries and plates, no bottled water and candy — the latter being an effort to minimize candy wrapper trash.

Likewise, we can also be mindful that small actions are more than enough to contribute to something greater — a cleaner environment.

For Singaporean musician Vishaal Raj, being eco-friendly has become second nature to him. "I kinda grew up with it with my parents; they really instilled it in us," explains Vishaal. "so it's not much of an effort when it has become a routine since young." Vishaal performs under Tyen & Vishaal, a project with his partner Tyen Ying Fong. Tyen & Vishaal were handpicked and mentored by Jack from Jack & Rai, for NEA’s Eco Music SG50 album, to produce a song with the simple theme of "Clean & Green".

The album is a compilation of 12 eco-songs written and performed by local musicians to celebrate Singapore's environmental progress and to express their hopes for the country's environmental future. From there, it was a relatively smooth-sailing process for an idea, as Tyen was struck with an idea she found —from a children's picture book of all places.

She plainly describes the story, "It's about this tree that grew and there was this small boy, who planted this tree, he reaped the benefits of it as he grew older; from taking apples to using it to build a boat and eventually a house. The idea of someone just taking from nature and not giving back was quite prominent in my mind. All the way when we sat down to write the song with the theme."

Indeed, just that basis of "taking and not giving back" gave fruit to their song, an obvious ode to nature but peppered with the sincerity and warmth of the singer-songwriter duo, breathing life into the overall adage of "please take care of our environment".

Sometimes the stark beauty of nature doesn't hit you until much later, as with the case of prominent Singaporean singer-songwriter Inch Chua, who spent months in seclusion at Pulau Ubin — writing and recording her new EP, Letters to Ubin. 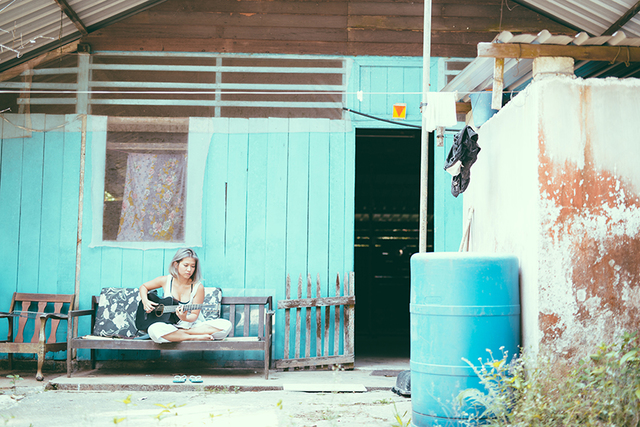 The obvious change of environment, from a busy concrete jungle to serene fields and uninhibited wildlife, spurred Inch to reconsider her feelings towards the rapid urbanisation that's currently taking place in Singapore, although she is quick not to romanticise any such notion. "Urbanisation will happen, whether I like it or not, but preserving Ubin is such an important thing." says Inch,

Tyen & Vishaal care deeply about preserving a clean and green environment on a macro level but they're also aware of the reality of the situation — affecting change in their daily lives as much as they can. Vishaal's family makes a conscious effort to recycle their trash - his mother actively sets aside a bag to collect all used plastic bottles, which all end up in the recycling bin. Both Tyen and Vishaal believe there are small but significant  ways they can contribute to the environment — from reusing disposable grocery bags to installing energy-efficient lightbulbs. .

So whether or not, with technology, we can find a way to nurture — instead of diminish —nature remains to be seen, but as Tyen & Vishaal illustrate in their song, it’s the little things we can do to improve our environment by great leaps. it’s left to us to decide, whether to enjoy the song for its breezy melodies or take in their underlying urgency.

The music video featuring Tyen & Vishaal for Clean & Green SG50 features a hybrid of live-action footage and animated scenes, bringing their story to life about conservation and the choices we make daily. We’re proud to say that we were involved in committing Tyen & Vishaal’s uninhibited vision for a cleaner, more sensible and eco-friendly Singapore.

Remember to turn off the lights when not in use! Every action big or small counts.

Download the song including 11 other originals from some of Singapore’s upcoming musicians here! This feature was presented by Clean & Green Singapore (CGS).