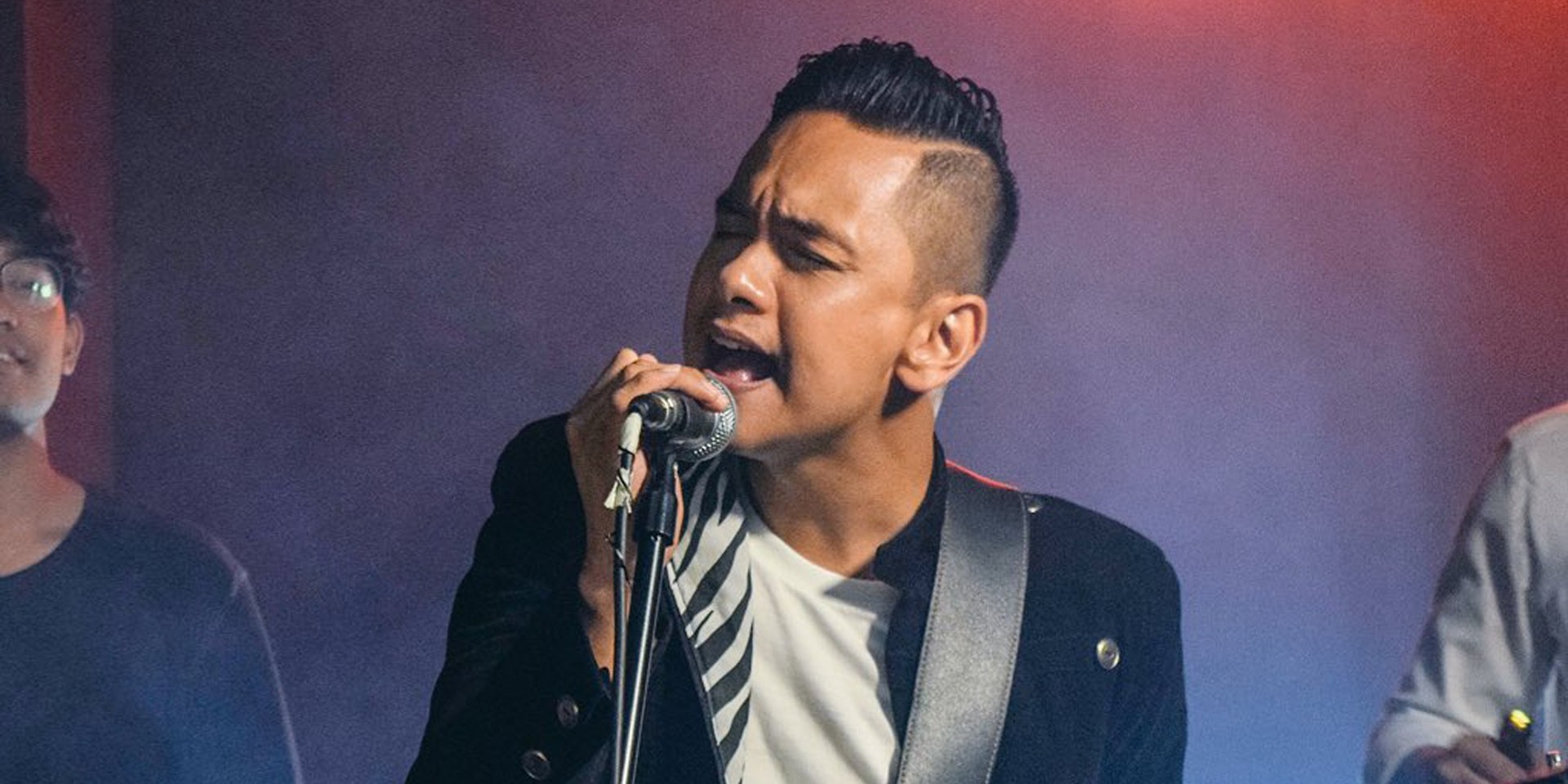 The Morning Episodes might have just released their single ‘Devil’ (in collaboration with rapper Curtismith and Leanne Mamonong of Leanne and Naara) and have just performed last weekend at Bandwagon Nights #3 but the indie pop band is still up and at it: they have just released a new single 'Feel the Night' 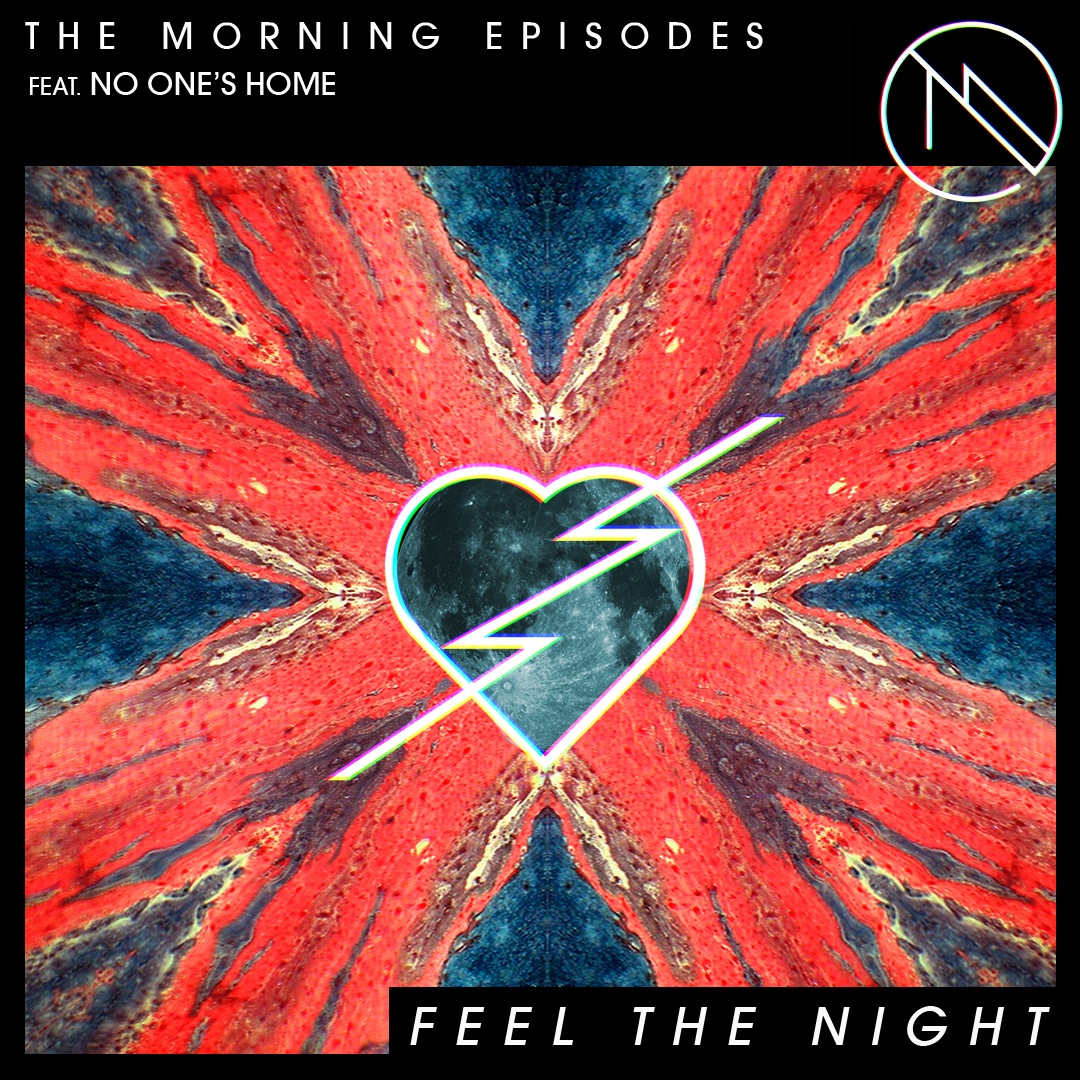 The song is about just having a blast with someone out of nowhere, (with) nobody expecting it. These are the type of moments you live for, but at the same time, you realize that these moments don't come around that often, so the moment just becomes even more special."   - Miguel Escueta, frontman.

True to the band's aim to create songs that are honest, real and reflective of the passion they feel for the music and Miguel's exploration of a different sound, The Morning Episodes has collaborated with up-and-coming hip-hop duo No One's Home (Claudio Lopa and Mark Yap).

Since 2010, their songs have been placed in a few international TV shows, such as 'The Young and the Restless' (CBS), 'Switched at Birth' (ABC), and 'Malhacao' (Brazil TV). Recently, their track 'Not Yet Done'  from their previously released full-length album Never Felt So Alive has been placed in YouTube Red's newest web series 'Youth & Consequences,' starring Ana Akana.

"If you watch the trailer, they said that 'In this day and age, the only way you get respect is by taking it,' says Miguel. "And 'Not Yet Done' is about people saying that you can only do so much when you know you can do so much more, so it's a good fit."

“With these first two singles, ‘Devil’ and ‘Feel The Night’, it’s still about building and doing things the right way, step by step,” Miguel explains further. “If we can continue to make some significant traction, the third single could probably be released along with an EP. But we’ll cross the bridge when we get there.”

Listen to 'Feel the Night' on Spotify.