Playing at Bandwagon's The Music Market event this Saturday are The Experience Brothers from Bekasi, Indonesia. Loud, fast, and energetic is how they roll - infusing rockabilly and rock, and also the blues and soul. Brothers Bram (vocals & guitar) and Daud (vocals & drums) are a perfectly adequate and tight unit and you should definitely witness this this Saturday!

Here's a chat with the brothers.

Hey brothers, what are you up to these days?

Hello! We’ve been really busy these days dividing our time organising a tour for next year, as well as standalone gigs and shows, and also working on band strategies for 2014. Other than band stuff, we have work commitments – one of us is a drum instructor and the other one is a graphic designer.

We formed in 2001 as The Experience with four members (three personnel and one additional bassist). In 2006, we started working on our first album Summer Of Love. Things started changing in 2008 when our guitarist left the band. The following year the additional bassist left the band right before we set out to tour Java. We had to make a lot of decisions following the departure of the members.

From then on, we decided to continue to go on as band although it was only the two of us left. We added the affix ‘Brothers’ to the band name for our second album Eye Contact, and transformed into The Experience Brothers that we have kept to until today. Presently in 2013, we recently released our third album From The Deepest Growl this year.

Sound-wise, a lot of people have told us that they get 60s and 70s vibes from music, reminiscent of The Beatles, Jimi Hendrix, Beach Boys, and Led Zeppelin.

Tell us about your latest release From The Deepest Growl, and the fantastic album art.

From The Deepest Growl was released October 30 this year, the first single being ‘Young, Wild and Free’. All 11 songs were written by Bram (vocals & guitar) and arranged by both of us, and we’ve roped in a music producer to work on the album with us as well. The theme behind the album stemmed from everyday routines and also personal experiences.

Bram was the one who worked on the album art actually. We used a baboon as our ‘iconic animal’ for The Experience Brothers on this third album… we’re always up for something different and innovative when it comes to album art, packaging and the works!

Tell us more about your hometown Bekasi! We heard that quite a lot of bands come from there…

Yeah, we’re from Bekasi which is a busy town in the Jakarta suburbs. It has its own decent music scene going on, with some of our bands enjoying quite widespread success. Like The Trees and The Wild for example, who we see as our sort of comrades in the music industry. 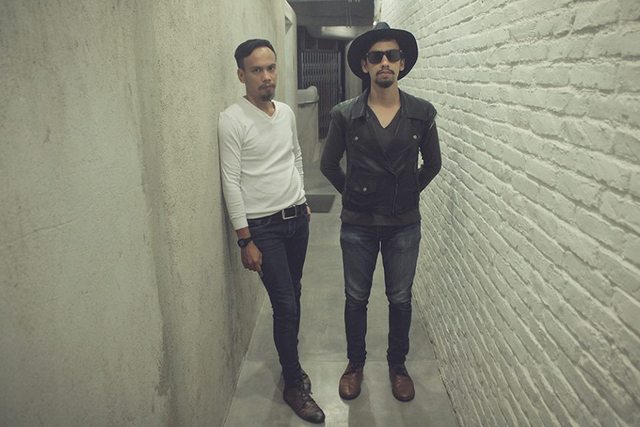 Indonesia has always been rich in music, both traditional and modern - what is it about the country that cultivates the music scene?

I think there is decent backing of the music scene on part of the government in certain areas, especially for stuff that promotes Indonesian culture. But unfortunately these ‘areas’ sometimes don’t include the indie and underground scene which I think is flourishing right now. They’re pretty selective when it comes to supporting the underground scene which is why there is a strong DIY attitude in the scene to continually progress and reach new heights.

Who are some key influencers of The Experience Brothers’ sound?

When making music, there are a few key bands we look to who we feel have been a huge inspiration to us. The Black Keys and The White Stripes are two of them. Obviously as a two-piece band, we look up to them so we’ve been observing how they compose their music, functioning as a one drummer and one guitarist band as well. We’re also huge fans of all the albums they have put out!

From The Beatles and Beach Boys, we have learnt about the sweet melodies of rhythm guitar as well as rockabilly-style guitar riffs, and the pure vocal harmonies of the members. Finally: Led Zeppelin. Daud’s actually the most fanatic about this band. He tries to John Bonham’s style on drums when performing and he is also his peg in creating drum beats for our own music – of course he throws in his own style as well! 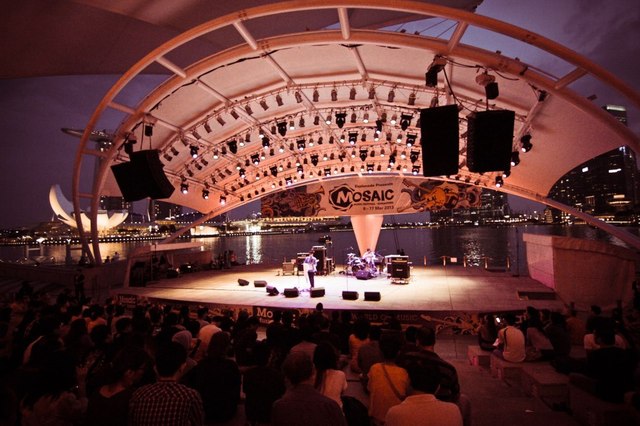 Your live sets always seem to vibrate with amazing energy, even with just 2 people! Up to date, which has been the best show you've played, and tell us a bit more about that.

Thanks! Yeah we only want to give our best for every one of our performances up to date. I guess when we play, we want to play without any worries on our mind and I think it shows in the vibes onstage – carefree and vibrant.

Up to date, our most memorable show was probably the first time we played in Singapore for the Rockin’ The Region show at The Esplanade. For us, this was a new step up in our performing career as it was the first time playing outside Indonesia, something that would bring us closer to being professional musicians – we were very excited and thrilled to be playing for the overseas audience.

What can we expect from your set this Saturday?

For the Bandwagon Music Market event, we will be performing 12 songs, a mix of our material from From The Deepest Growl and also our previous two albums. We’ll give it our best will go out – we warn you. Also, if you want us to be wilder, just let us know… hehe. 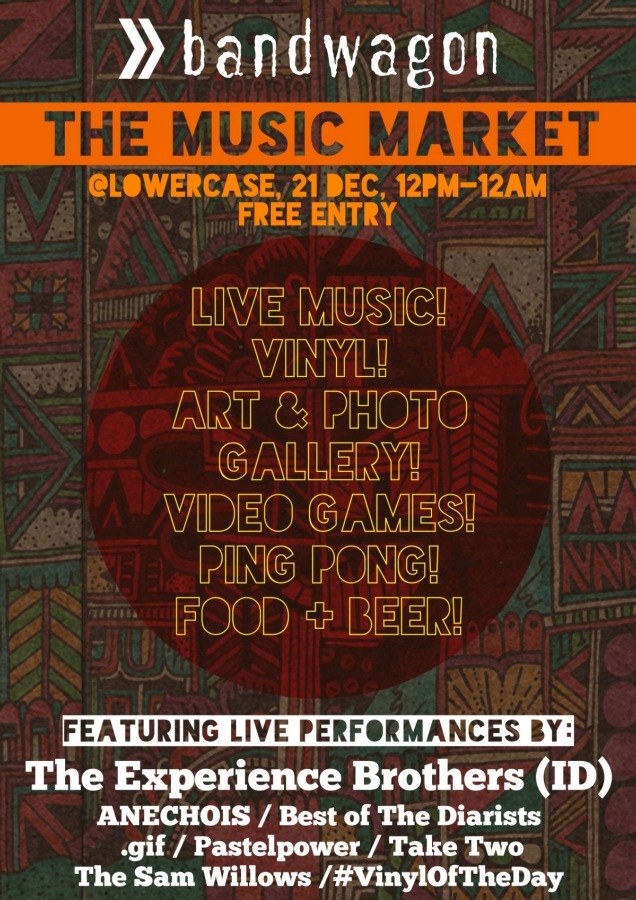