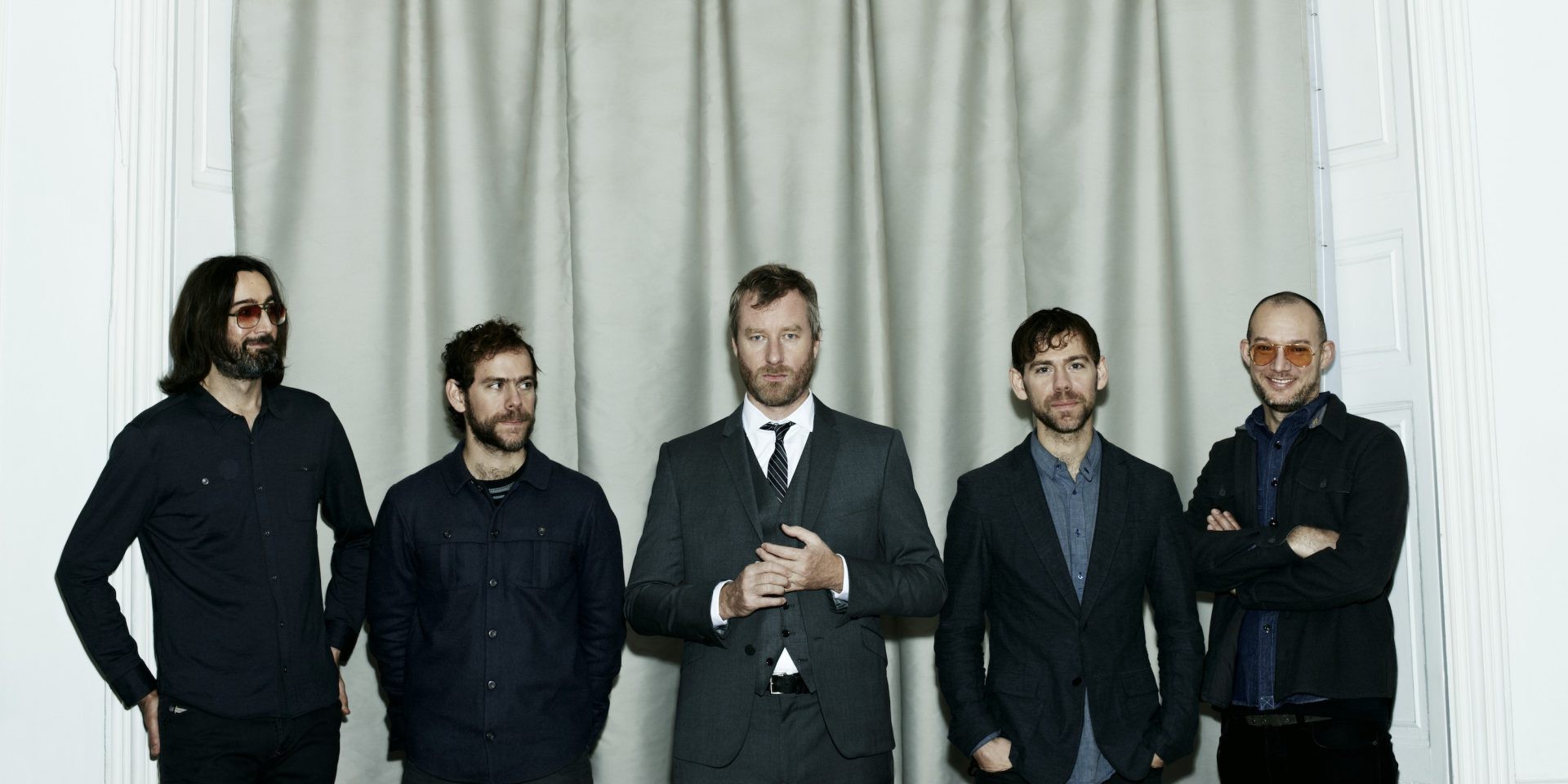 The National are on the cusp of their eighth album I Am Easy To Find, which will be accompanied by an eponymous short film, directed by Mike Mills. Following up on the early-March release of its lead single, 'You Had Your Soul with You', which features vocals from Gail Ann Dorsey, who sang in David Bowie's backing band, the band lifts the veil on its second single 'Light Years', which also comes with a Mills-directed music video.

Hushed, piano-led and gorgeous in the tragically dramatic mode that The National have spent their entire existence perfecting, the song filters through the scenes in the video with a quiet but undeniable grandiosity and gravity.