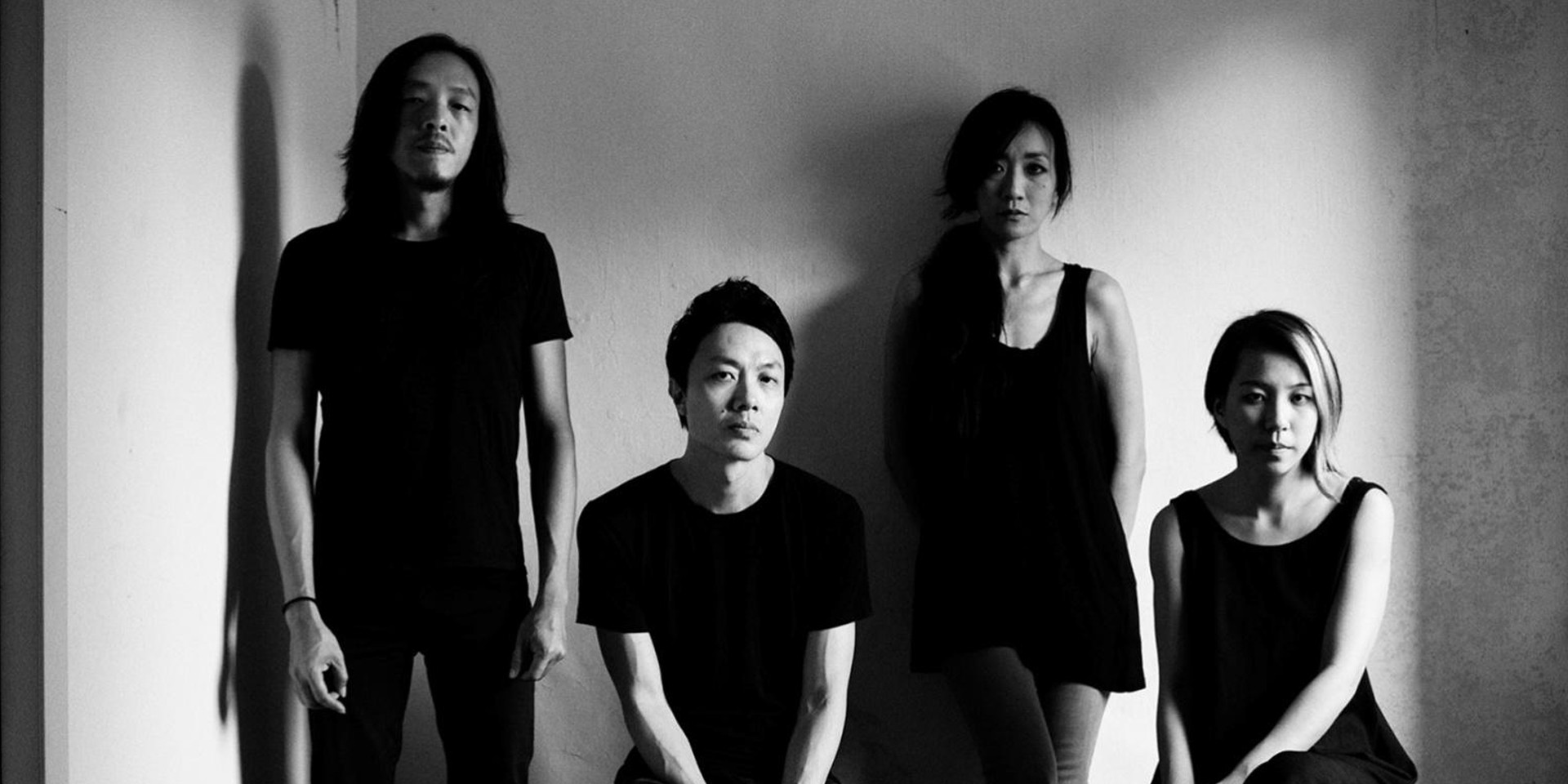 Putting aside the subversive commentary and biting lyricism in The Observatory's latest release, August is the Cruellest is their most sonically-rich record since the intricate Dark Folke, but it also sharpens the pure-hearted aggression that arguably took form in their 2014 album Oscilla. It may sound like The Observatory's journey is wholly intrinsic, but for the four-piece, it's the opposite.

The Weight Of It All (Music Video)

Our music video for the slowest song on our new album. Show's next week, if you haven't bought tickets, you'd best hurry. http://cruelaugust.peatix.com

Posted by The Observatory on Tuesday, 8 March 2016

Having been long-time music nerds themselves, they've unequivocally imparted a world of influences into most of their albums, and August is the Cruelest is certainly no different. As frontman Leslie Low will explain, the seven tracks that make up the album were inspired by different facets of decades of progressive and pop music.

Stream August is the Cruellest here and read Low's answers below:

We were listening to the drumming of Michael Giles on In The Court of the Crimson King. The instrumentation of 'I Talk To The Wind' came up as well and was something that we enjoyed very much. Its mood and vocal delivery fitted the head-space of the record we were making. A certain nonchalance; weariness, which probably led to the beginnings of writing the first ballad for the album, 'The weight of it all'.

Urgency was what we wanted on this record. For further drumming inspiration, we were gleaning from Robert Wyatt's unconventional caveman drumming style on Soft Machine's first three albums, to the deftness of Norwegian band Ungdomskulen. Also the German band Can — especially Jaki Liebezeit's way of keeping the pulse going.

We've been big Motorpsycho fans for a long time since we first made our trip to Bergen. Jorgen Traeen our producer turned us on to them. Their albums Still Life With Eggplant, Behind the Sun and Little Lucid Moments, left a great impact on us when we were on tour with Dharma promoting Oscilla.

Right up until now, we still are amazed at what great playing and compositions they churn out album after album. A constant source of awe and inspiration, it became our soundtrack when we were on the road. 'Wait for the real storm' and 'A ghost to you' in particular — our two longest songs on the album — were written with the intensity and fervor of Motorpsycho's music in mind.

Having toured with MOE, we've definitely internalised a lot of their music as well. Its power has affected and inspired us throughout the making of this record. 'Everything is Vibration', the first song written for the album, shows the MOE influence the most.

During mixing, there was a lot of Led Zeppelin, particularly on Physical Graffiti and Presence — primarily just as a mixing reference. These recordings had so much dynamics and power. Even at low volumes, the band is articulate and intelligible. So I tried as best to preserve the dynamics of our own live recordings during mixing.

Because we were making such loud, aggressive music, in my so-called free time in Bergen, had soft rock playing on the buds, mostly to give my ears a rest. So I'm sure there are sprinkles of pop sensibilities within these songs, in terms of vocal harmonies and melodies, and chords, and the melancholy too.

It wasn't a conscious reference but when 'You have no heart' was completed, it reminded me of Zircon Lounge's interpretation of Velvet Underground's 'Sweet Jane'. It has inevitably seeped out of my subconscious. Also there's been a lot of talk about having "heart" in the year of extreme hubris. Just wanted to right a simple song about having none.