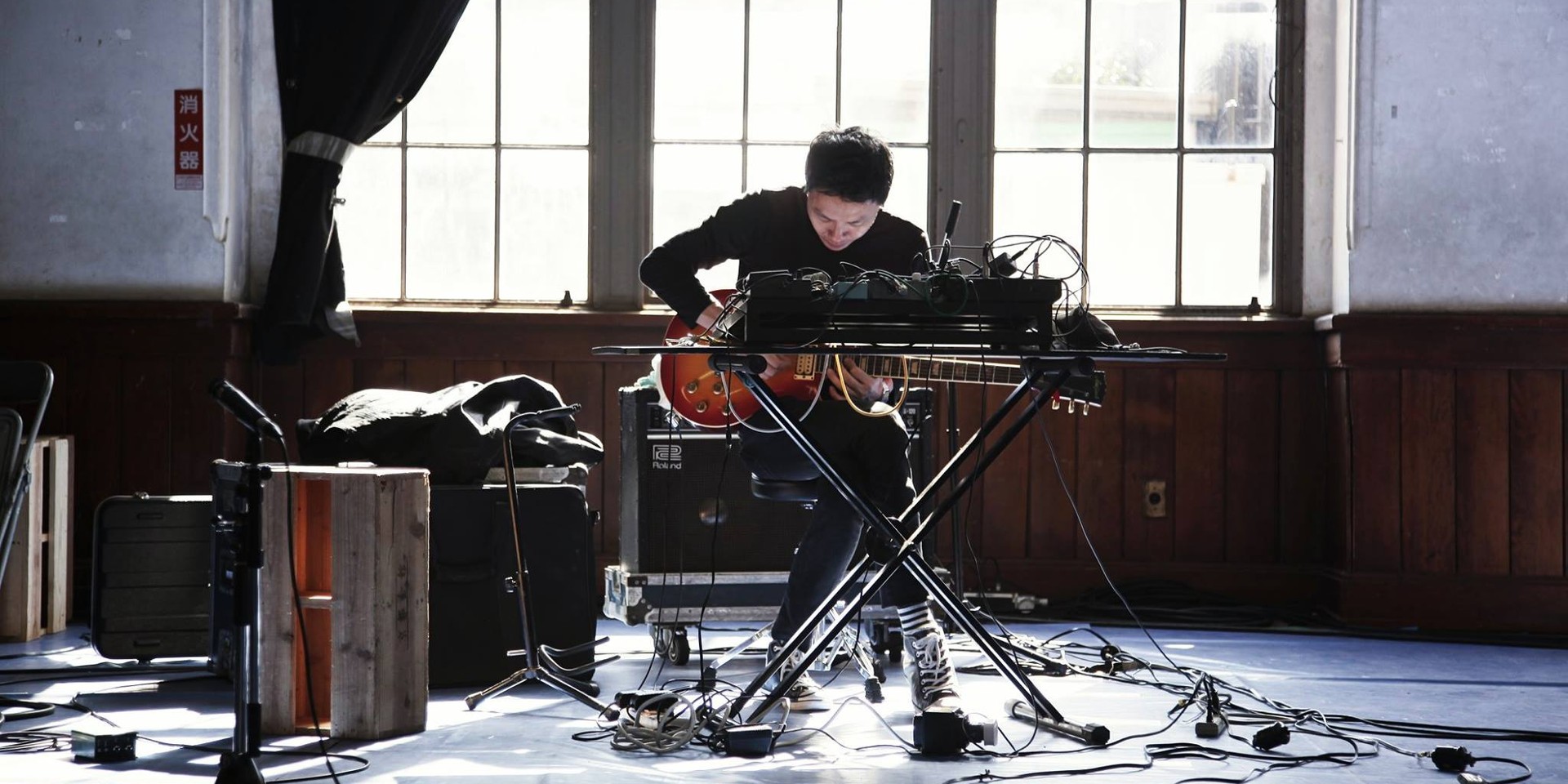 The Observatory, a rock band deeply rooted in wild experimentation and forward-thinking ideas, bring back their festival Playfreely before 2016 ends.

A celebration of free improvisation and the avant-garde, Playfreely is an initiative by the band featuring "cross-genre, cross-cultural and unfettered music creation".

Abiding by that foundational ideology, they've teamed up with Japan's equivalent, the Asian Meeting Festival, to present Closer To The Edge, a showcase featuring musicians from all over the region, including members of The Observatory, Indonesian band Senyawa, experimental artist Tara Transitory, and DJ Sniff, at The Projector.

Closer To The Edge will comprise of two nights of free-form, improvisational music on 8th and 9th December at 8pm — including a solo saxophone improv set by Junji Hirose and a performance by guitarist Jojo Hiroshige, member of the notorious Japanese noise band Hijokaidan.

Tickets for Closer To The Edge are available on The Projector's official website and are priced at SG$25 per day.

Additionally, The Observatory will also be continuing their live music series The Black Axis Sessions with master improviser and composer Otomo Yoshihide on 13th and 14th December.

Held at their rehearsal space in Goodman Arts Centre, the artist will perform a special set with turntables. He'll be hosting a workshop on improvisation with Observatory members Leslie Low and Yuen Chee Wai the very next day.

The event will be capped at 40 pax, so tickets are super limited and are likely to run out as fast as other Black Axis events. Registration is required through email at info@theobservatory.com.sg — tickets are SG$16 for Yoshihide's performance and dialogue session on the 13th, and SG$25 for the workshop.

Listen to a playlist put together by Playfreely here: 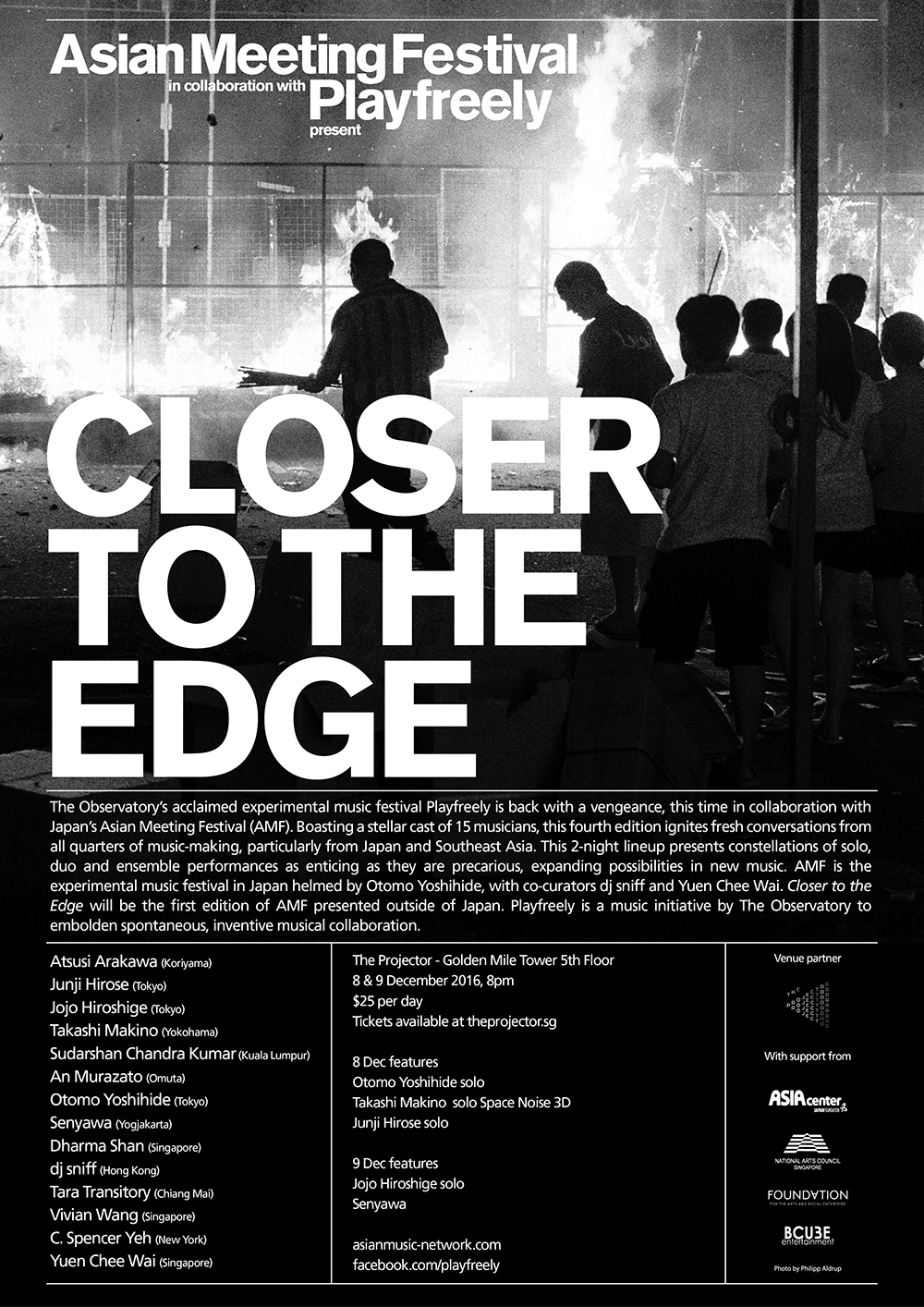