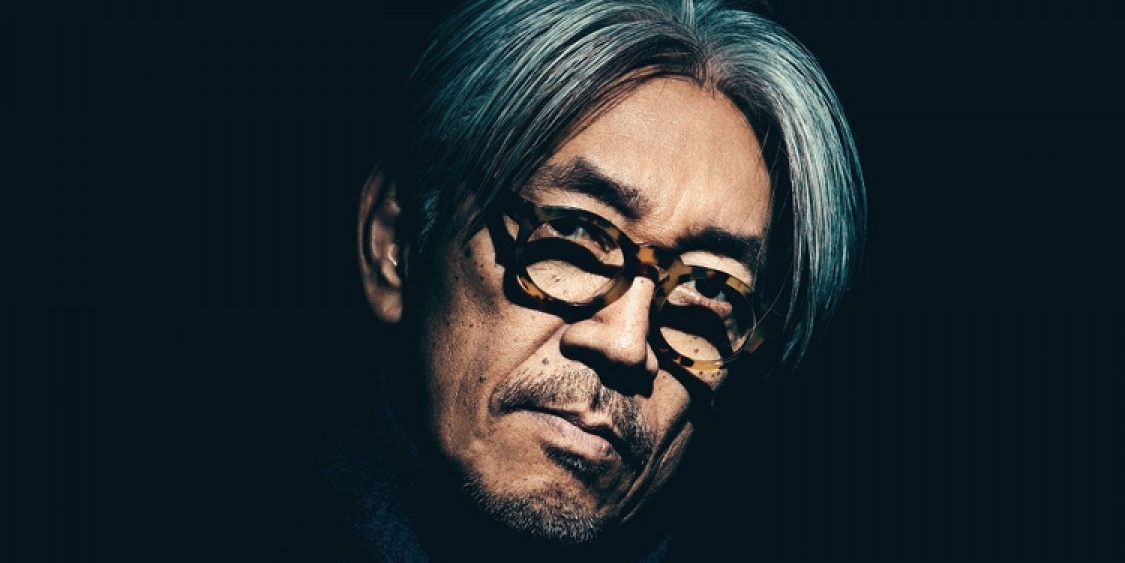 Two new Ryuichi Sakamoto films will be getting a limited screening run at The Projector starting this month.

Now, two new films revolving around the critically acclaimed musician is set to receive limited screenings at The Projector between July and September. The first, Ryuichi Sakamoto: CODA, follows his return to music after a cancer diagnosis. The second, Ryuichi Sakamoto: Async at the Park Avenue Armory, filmed during the production of CODA, follows life journeys and creative process, the performance marked the first public unveiling of Sakamoto’s new album async.

In the meantime, check out the trailer for Ryuichi Sakamoto: CODA below.