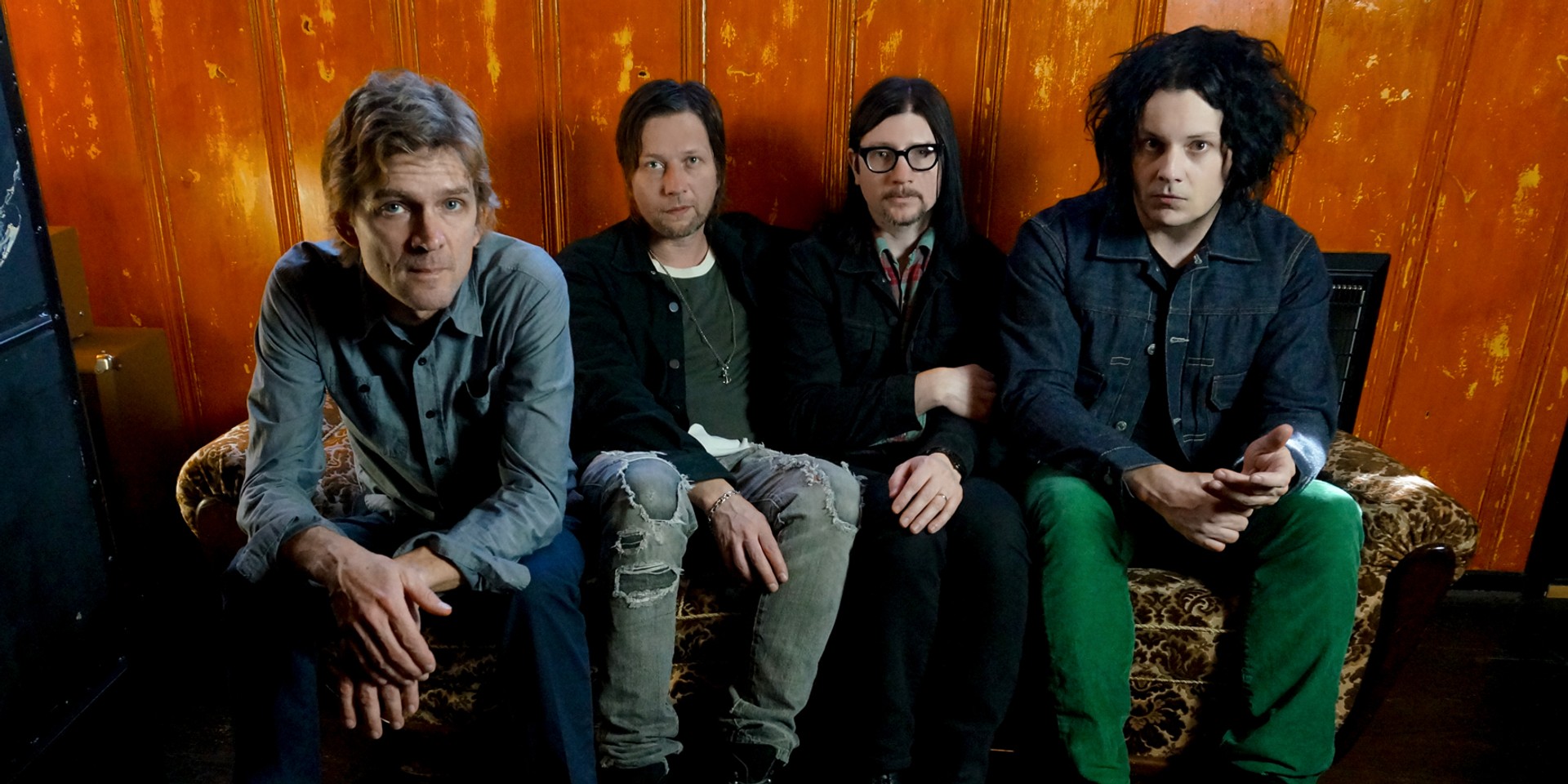 The Raconteurs are staging their comeback with a new single, 'Bored and Razed'.

'Bored and Razed' is a riff-filled classic rock and blues trip that will appease any longtime fans of the band. The track will be a part of the band's first record since 2008, the upcoming Help Us Stranger, which will receive a 21 June release via Third Man records.

The record is described by the band as a blend of “prodigious riffs, blues power, sinewy psychedelia, Detroit funk, and Nashville soul”, and 'Bored and Razed' undeniably lives up to that.