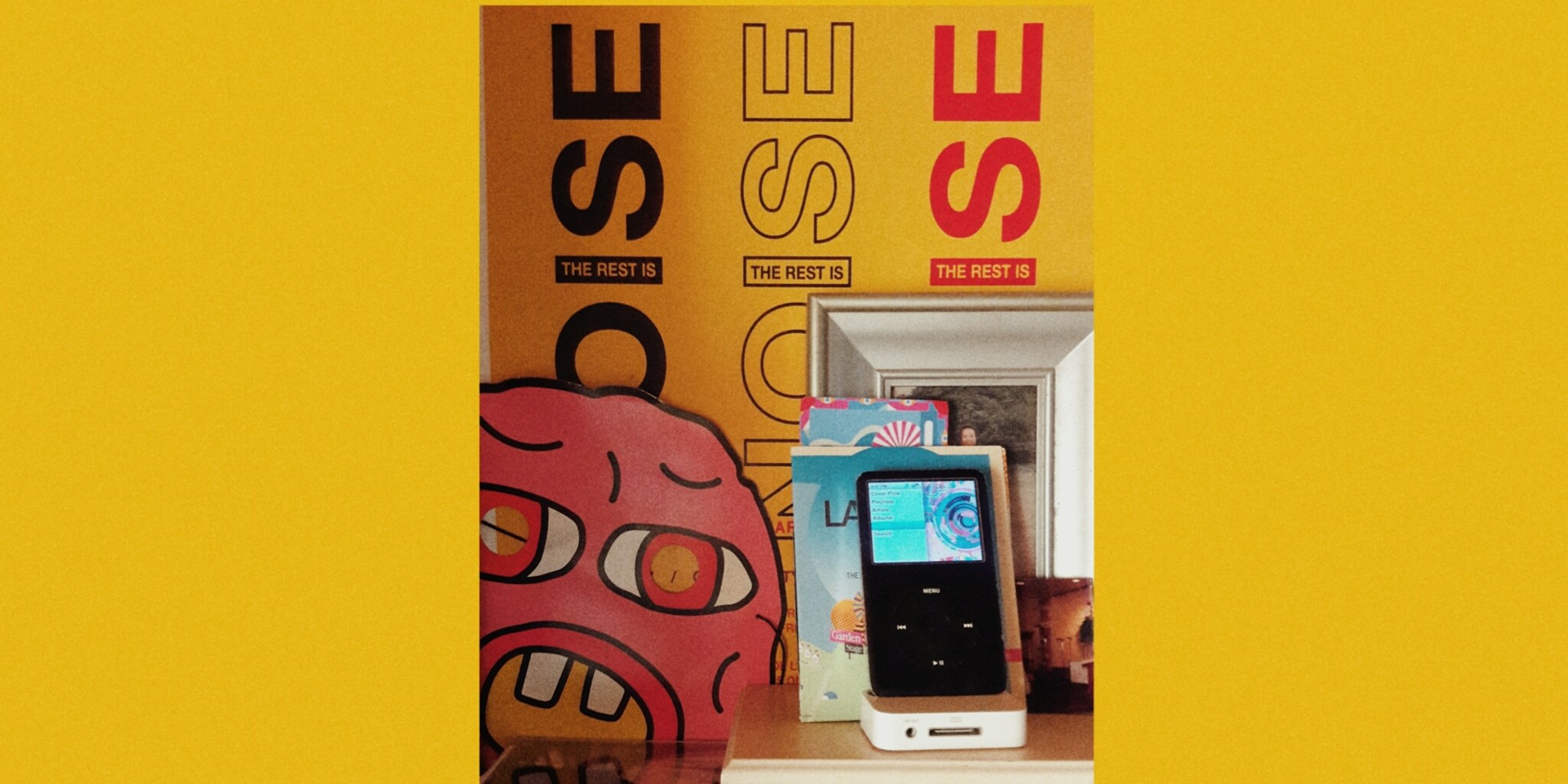 The Rest Is Noise have established their street cred as curators of good music with their bi-monthly live music series, year-end shows, and carefully curated mixtapes over the past two years.

For 2018, TRIN are launching their very own podcast series. MC Galang shares that the general goal of the podcast is "to introduce new songs and deep cuts from both up-and-coming artists and established acts not just from Metro Manila, but across the country."

Instead of releasing it as just a mix, we want to throw in some details about the songs or the artists themselves, but just enough to ensure the spotlight remains on the songs themselves. Plus, of course, we're mindful of the flow - make it sound as cohesive as it is sonically well-rounded, genre-wise. We're planning to commit at least two episodes a year; quarterly, at most.

In a world full of "talky" local radio shows, Galang adds that with the TRIN podcast, they're trying on this theme of "less talk, more jams", which encapsulate pretty much what they aim for when curating any music-related event or project: letting the music speak for itself. 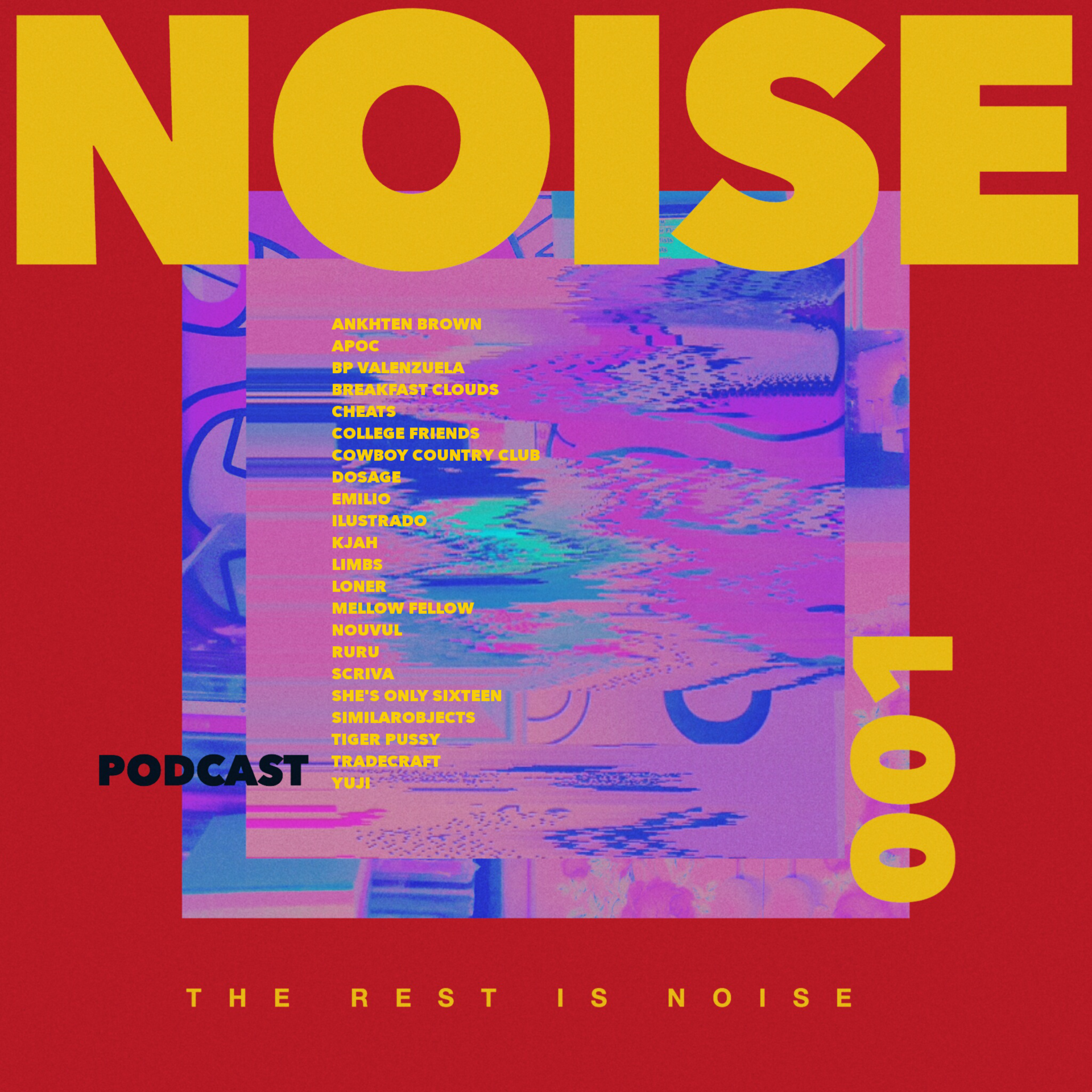 The Rest Is Noise is launching their first episode this month via a show at Route 196. Happening on February 9, 2018, TRIN 23 will feature four artists from the first podcast episode - BP Valenzuela, She's Only Sixteen, and TRIN debut performers folk act Cowboy Country Club and hip-hop collective Bawal Clan. The debut will include a special set from six of Bawal Clan's members: Ankhten Brown, Alex Omiunu, Chef Eazy, MNL$, Nuevo, and Mic Rahman. 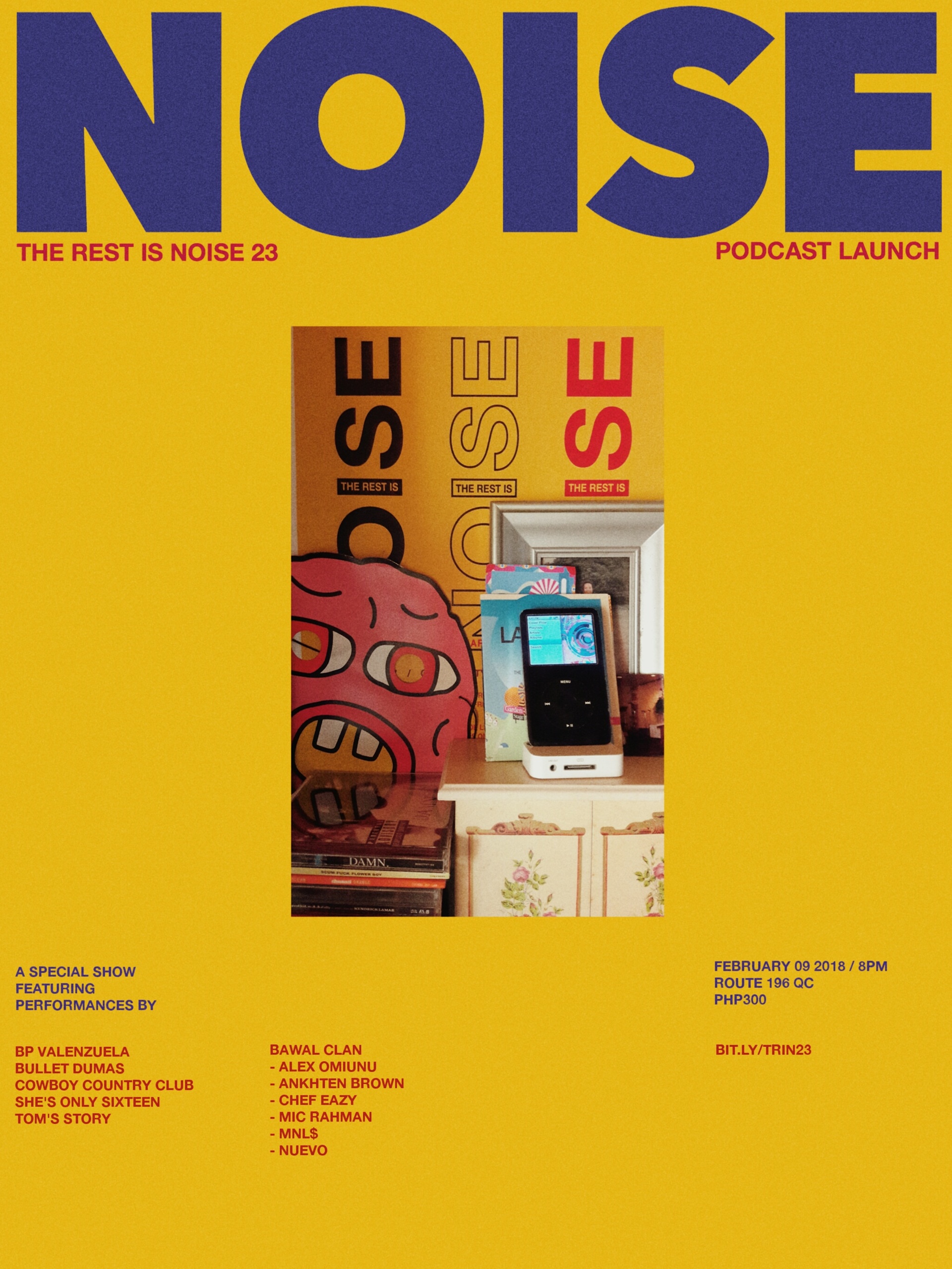