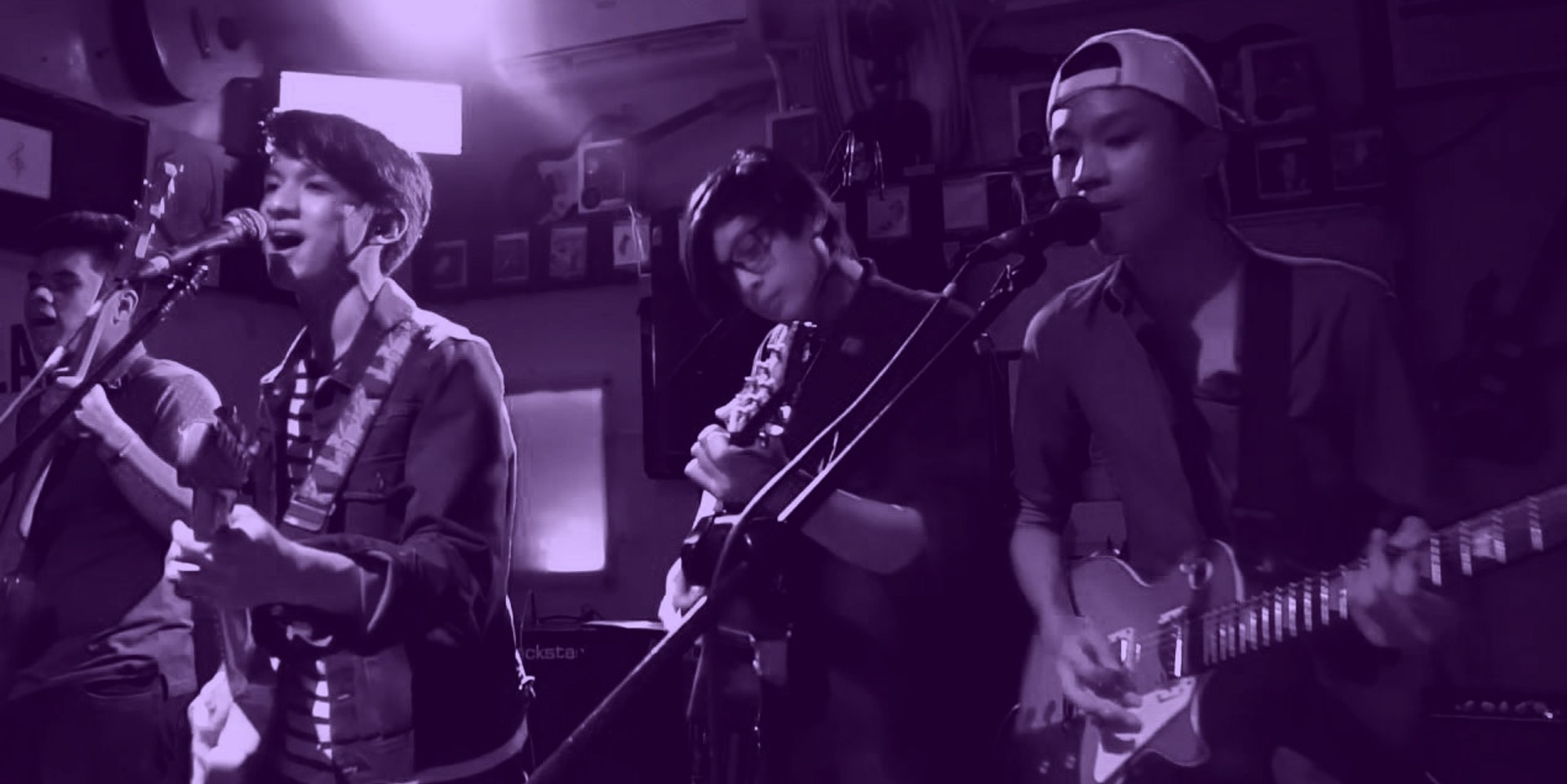 There's a new band on the block.

On Friday (06/07), The Revisors released their debut single 'Take My Hand.' The track was produced by The Itchyworms' Jazz Nicolas and recorded at Big Baby Studios with sound engineer Peavey Nicolas.

IT IS FINALLY OUT!!!
Stream our debut single,"Take My Hand" on Spotify now!

Music by The Revisors
Lyrics by Keoni Nicolas