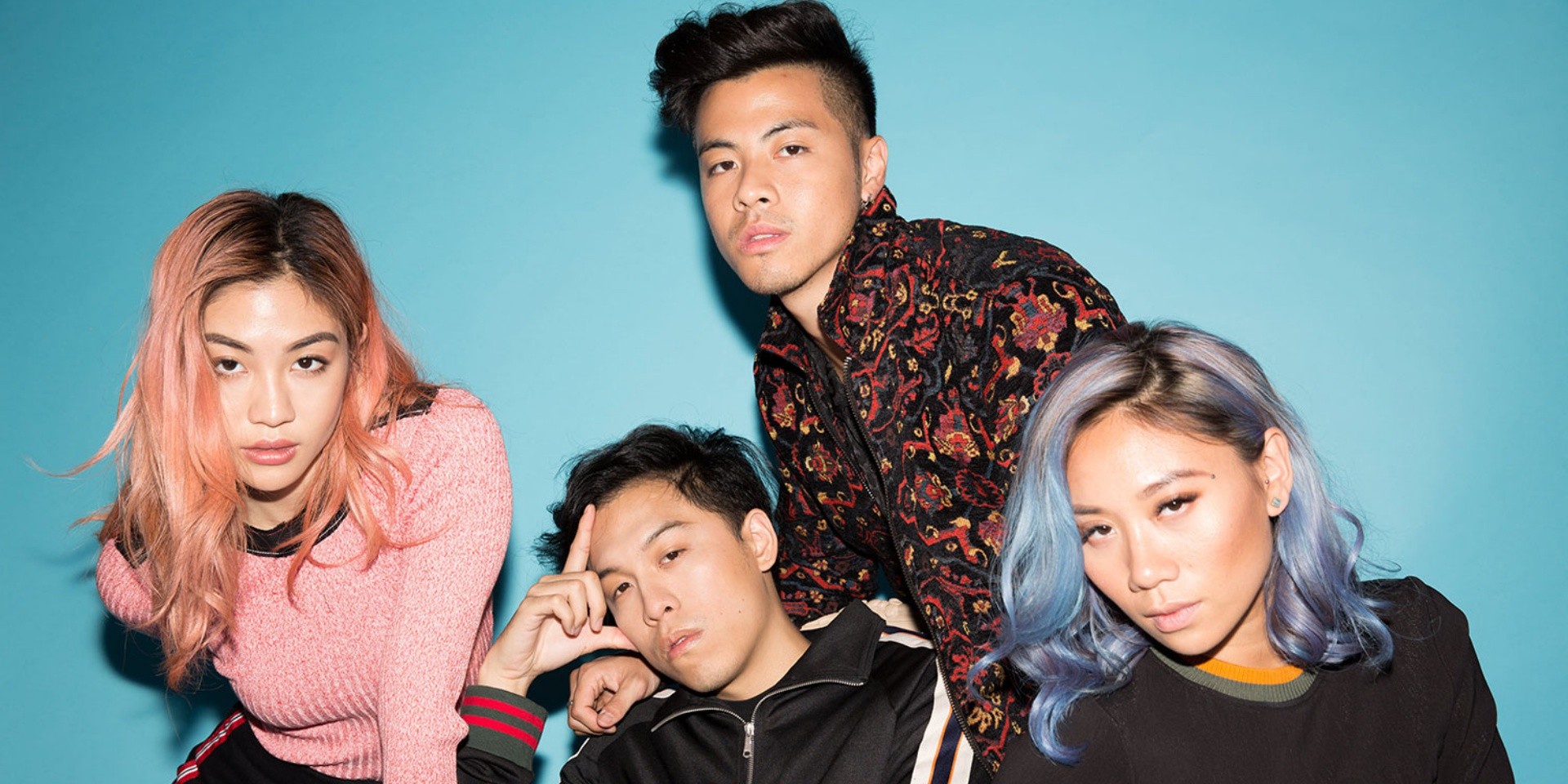 Singaporean pop quartet The Sam Willows will be performing at this year's AIA Glow Festival.

The band took to Instagram to announce this exciting addition to the previously reported lineup, which includes Rudimental and Lost Frequencies, at the inaugural music and wellness festival.

Come catch sunset with us at AIA Glow Festival 2019 happening 25 May! We’re excited to be kicking off the Glow festival and sharing the stage with other fantastic acts (@rudimentaluk , @lostfrequencies & more) ✨⁣ ⁣ Check out @glowfestivalsg for more details! #aiaglowfestival #glowfestivalsg

The rest of the musical line-up for AIA Glow Festival is expected to be released in the coming month with promises of some of the biggest local acts taking the stage. Meanwhile, the rest of the festival will feature a dynamic roster of activities, including a session with special guest yoga instructors Marysia Do and Patrick Beach.

Listen to The Sam Willows' latest album below.