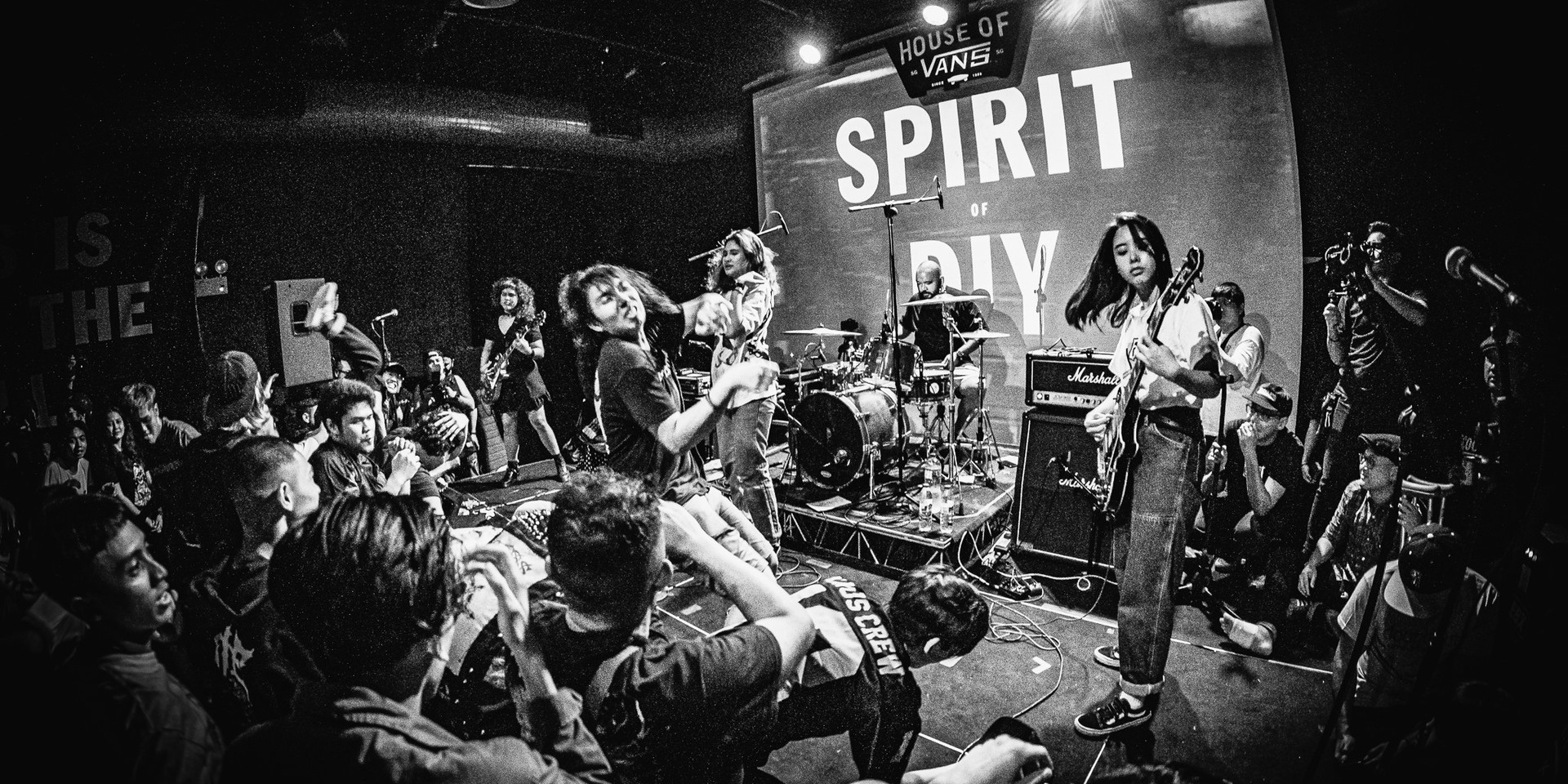 The Substation, a paradise for arts lovers in Singapore, will leave its 45 Armenian Street home at the end of July this year.

In a statement posted on the arts centre's official website, Festival Director and Co-Artistic Director of The Substation, Raka Maitra, said that the "one-of-a-kind" venue will be "no more" when it moves out of its residence to make way for renovation works.

Maitra also announced that the upcoming month-long SeptFest: In The Margins arts festival — which will held from 4 March to 28 March — will be The Substation's swan song. 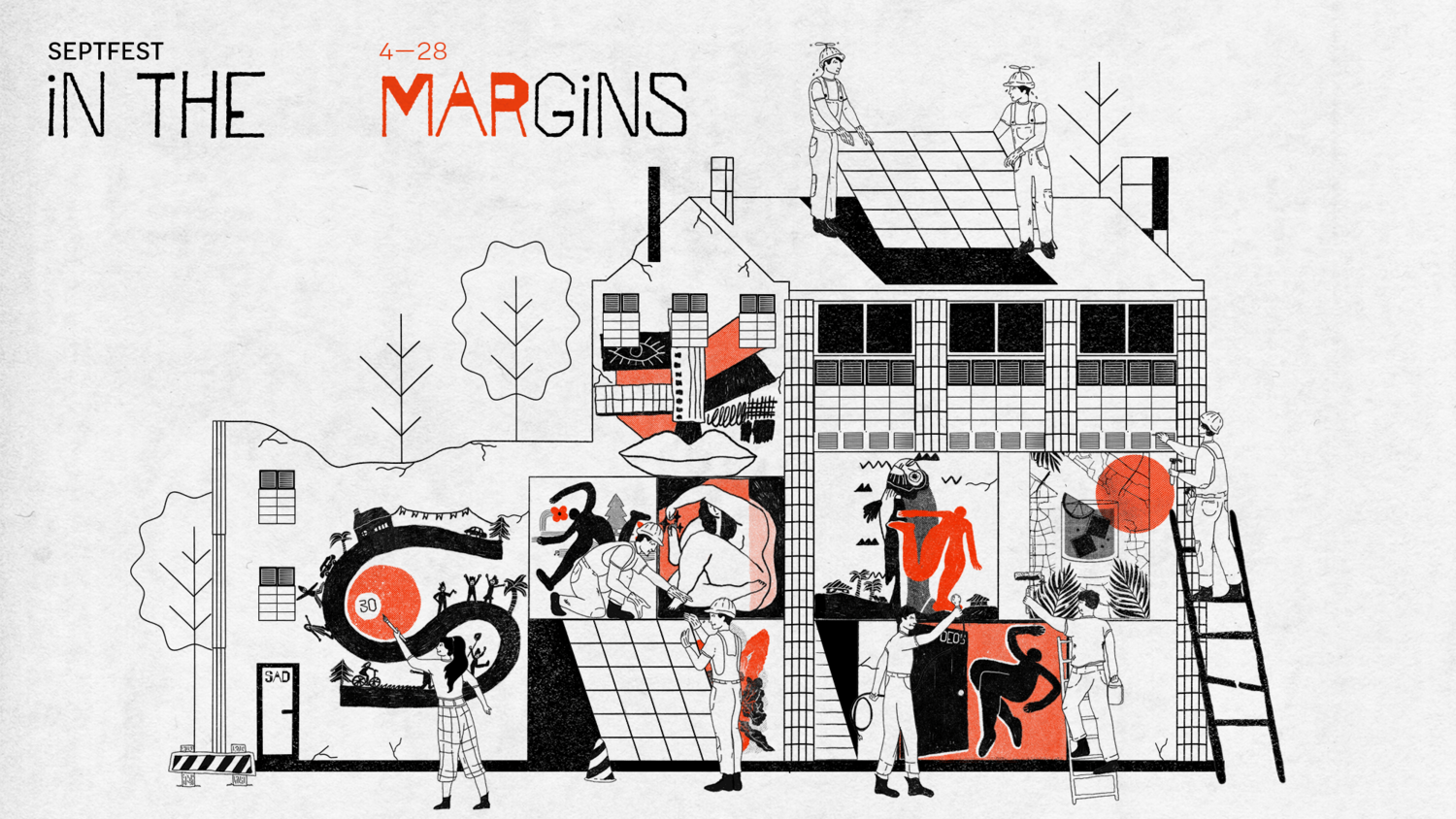 "It will be the end of an era. Nonetheless, this ending will be marked with a SeptFest like no other. In these unprecedented times, although the pandemic has resulted in the shift of SeptFest to March, the festival’s commitment to the presentation and development of new experimental work is undiminished. Something positive that came out of the pandemic is that it has spurred us to take a closer look at our artists at home," said Maitra.

"I dedicate this SeptFest not only to the rich and diverse talents we have amongst us but also as our fond farewell gift to Singapore, as we bring you stories from the fringe and the margins."

In its eventful 30-year run at Armenian Street, The Substation has hosted a slew of events, including Vans and Bandwagon's Spirit of DIY #3 concert in 2019, Yamaha Live Sessions, shows by legendary punk rock band Millions of Dead Cops and German thrash band Destruction, as well as an EP launch Xingfoo & Roy and the unveiling of False Plaintiff's 2016 record Stenographer.