“I don’t listen to music.” My jaw dropped as I heard my ex-colleague mutter those words while we were driving to meet a client a few years back. Let’s call my ex-colleague David for the sake of the article (that is, like, totally not his real name).

“Are you froggin serious? You don’t listen to music? Then what’s this that we’re listening to now?” Some Pitbull tune was blasting through the car radio as I struggled with the words while gravity still laid claim to my jaw.

“Well, I drive a lot, and this just happens to be on the radio, so I listen to it. But I’m not, like, a fan or anything. I won’t spend money to buy his album lah.”

A sudden urge to punch this man in the head emerged as I tried to make sense of what I just heard. How is it possible for someone from the generation who grew up in the glory years of MTV, Grunge, Britpop and Hip Hop to not have at least developed some sort of nostalgic appreciation for music? What sort of music-deprived environment could he have been brought up in? 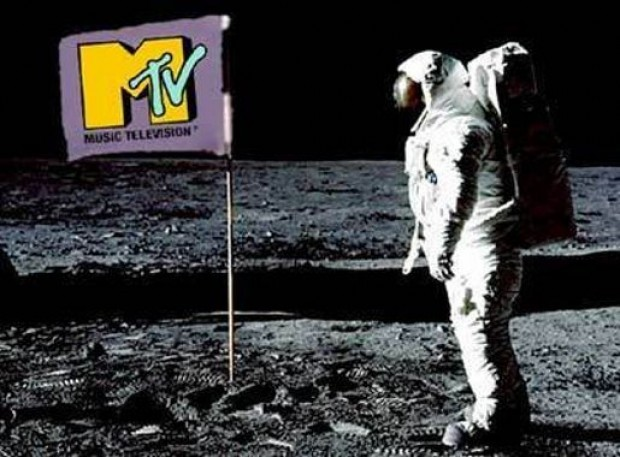 As somebody who grew up with music, I simply couldn’t imagine a life without it. The thought just seemed implausible. Everybody that I knew growing up attributed some formative part of their lives to music. So is such a thing even possible in today’s world, a cacophony of sights and sounds everywhere you go, to not be somewhat influenced by them to some degree? No place is safe from contact.

“Hey I heard this song before. They play it in clubs right? I think I heard it there before.” He cruised along a section of the Nicoll Highway that played out like a Chinese Mad Max driving in a cultural wasteland.

“Ah ha! You go clubbing right? So you definitely know some of the singers or producers behind the songs right?” Yeah son, I’m calling your bluff.

“Hmm… Not really. Like, if it just happens to be playing in the club, I just listen lor. Don’t really have any liking.”

Are you bloody kidding me? How can somebody be so… aloof about music? (Then again, hearing what they play in clubs and the radio these days, I can’t say I totally blame him) How monotonous is a life untouched by the stories of drug-fuelled tragic lovers! How barren is a mind uncluttered with the words of rock n roll prophets! Alas, I get carried away. How conceited of me to project my own truths on this poor bloke, chaperoning me around the island. The interrogation resumes.

“Ok, so what is it about music that doesn’t interest you?”

“Haiya, they’re always talking about the same things one. Stuff like, I love you but you don’t love me, or you love someone else, or you died. Same shit lah! Better I watch a Korean drama!” While there is plenty flawed in that statement, I have to admit: the man has a point. 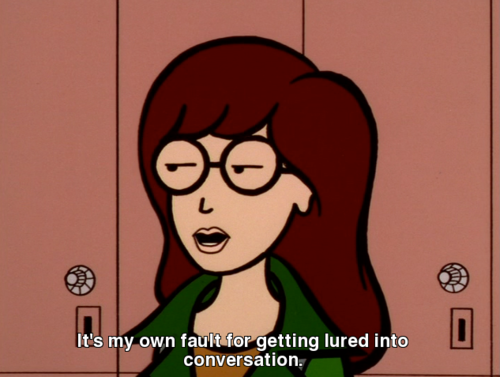 “But you’re missing the point man! Music can inspire you, uplift you, elevate you to greater heights of consciousness, turn you into something better. It’s transcendental!”

“Trans… it… nevermind. Basically, music… It changes you.”

“Well, I don’t know about you, but I haven’t exactly heard any piece of music that ‘changed’ me. To me, it’s just everywhere that you just kinda stop listening after awhile. Become like background sound, you know?” And this sentiment, I notice, is a symptom to a larger, more pressing, issue.

Since then, I’ve come across more people who share this notion. Music to them has become something that fills in the gaps between where they are and where they want to be; whether it’s the tune playing at a store to accompany your binge shopping, or the beat pounding through the air in a bar as the soundtrack to your awkward drunken sexual advances – it does so politely, undisruptive, as though afraid to offend. 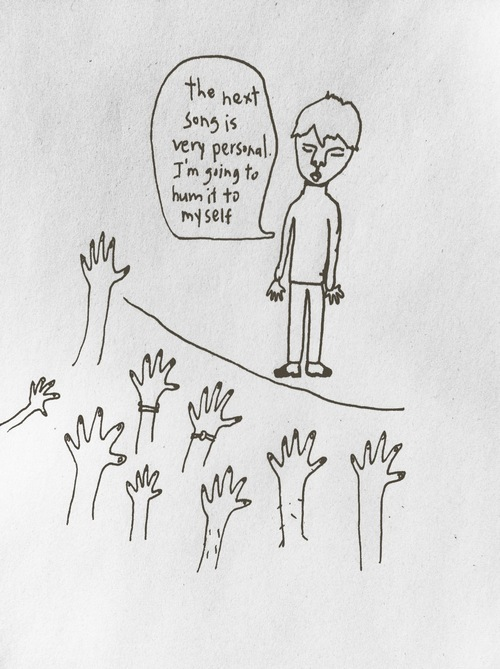 Unless it’s a venue that really knows its music and puts it first, for all its upfront presence, the song never really quite takes centre stage. Always playing second fiddle to a primary human drive, such as the need to socialise, the need to consume, or the need to socialise while consuming. It’s no less important, of course; I’m not so highfalutin to think of such activities as redundant. I just find it a terrible waste of good music going unappreciated when it does actually come around.

The context of which these folks hear music doesn’t allow them from engaging it in any meaningful way. Enjoyment is sporadic, superficial, nothing lasting. They serve more as mood setters, ‘background sound’ to them.

Contrary to popular belief, there is no shortage of good music around. Yes, with the decentralized distribution of music today, they may be harder to find, but music has never been this readily accessible to the average fella than ever before. The larger, more pressing, issue that I was driving at, though, is that for all the music that we’re hearing everywhere now, we have forgotten to listen.

In short, all music has become elevator music.

Now, if you’re reading this here, chances are you aren’t one of these folks, and never had to imagine a life untouched, or worse, numbed by music. But you and I both know where David (again, totally not his real name) is coming from, and that alone is a pretty foreboding thought. To know that such cases exist, and that there will be more Davids in the near future amongst us, means that you and I are part of a dying breed.

The only way this dying breed can continue to thrive is to give back. 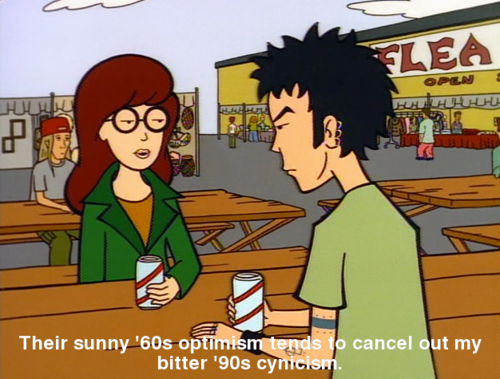 Become involved with the scene. In whatever capacity that you can. Whether it’s your words, photographs or some skill that can be of benefit to another human being, there is no such thing as an excess of exposure to your favourite act, local or international. They put their hearts out every time they go on stage, and if you like what they’ve shown you, now it’s your turn. Give back.

If both options don’t seem feasible for you, then at the very least, don’t be a freeloader. Pay for the music that you love. Support the good folks so that they can keep churning the good tunes that fill your head space and heart space. Sometimes it just ain’t enough to be a passive fan. Give back.

The Brazilian pygmy gecko is a wee creature, so tiny that it could drown in a puddle of water. But it decided that it wouldn't have none that crap, and developed hydrophobic skin, effectively making it practically unsinkable. Literally; water just slides off its back like it simply isn’t interested in hanging around (Google that – it’s cool as hell). Now, I’m not saying we’re a bunch of Reptilian race of people, but we share a similar resilience to difficulties. We always rise again come hell or high haze, and keep moving forward. But left unchecked, we could, just like the gecko, brush off the old, and move on to the next new thing, and on we go, until we drop dead. Nothing sticks. Nothing lasts.