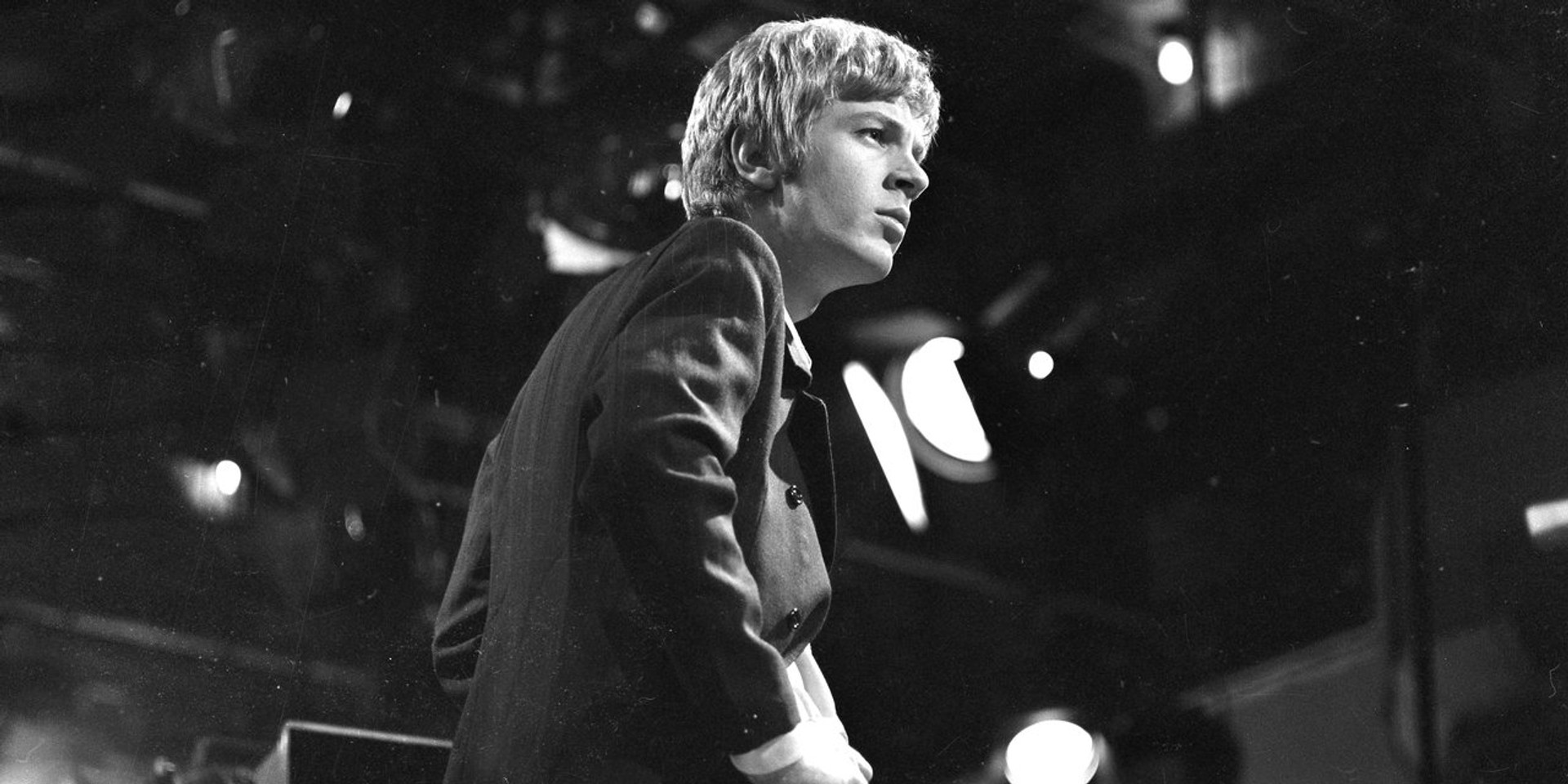 Scott Walker, the iconic vocalist of 1960s experimental pop outfit The Walker Brothers has passed away at the age of 76.

The singer's death was confirmed by his label, 4AD via Twitter. Over the course of his career, Scott Walker has influenced many with his innovative approach to music, including the likes of David Bowie and Radiohead.

During his solo career, he released 18 records – a combination of his own albums and collaborations for an eclectic array of soundtracks. His final effort came on the score of Natalie Portman’s Vox Lux, which released in 2018.

It is with great sadness that we announce the death of Scott Walker. Scott was 76 years old and is survived by his daughter, Lee, his granddaughter, Emmi-Lee, and his partner Beverly: https://t.co/awaFXWOkja pic.twitter.com/nd6MYVmWaO