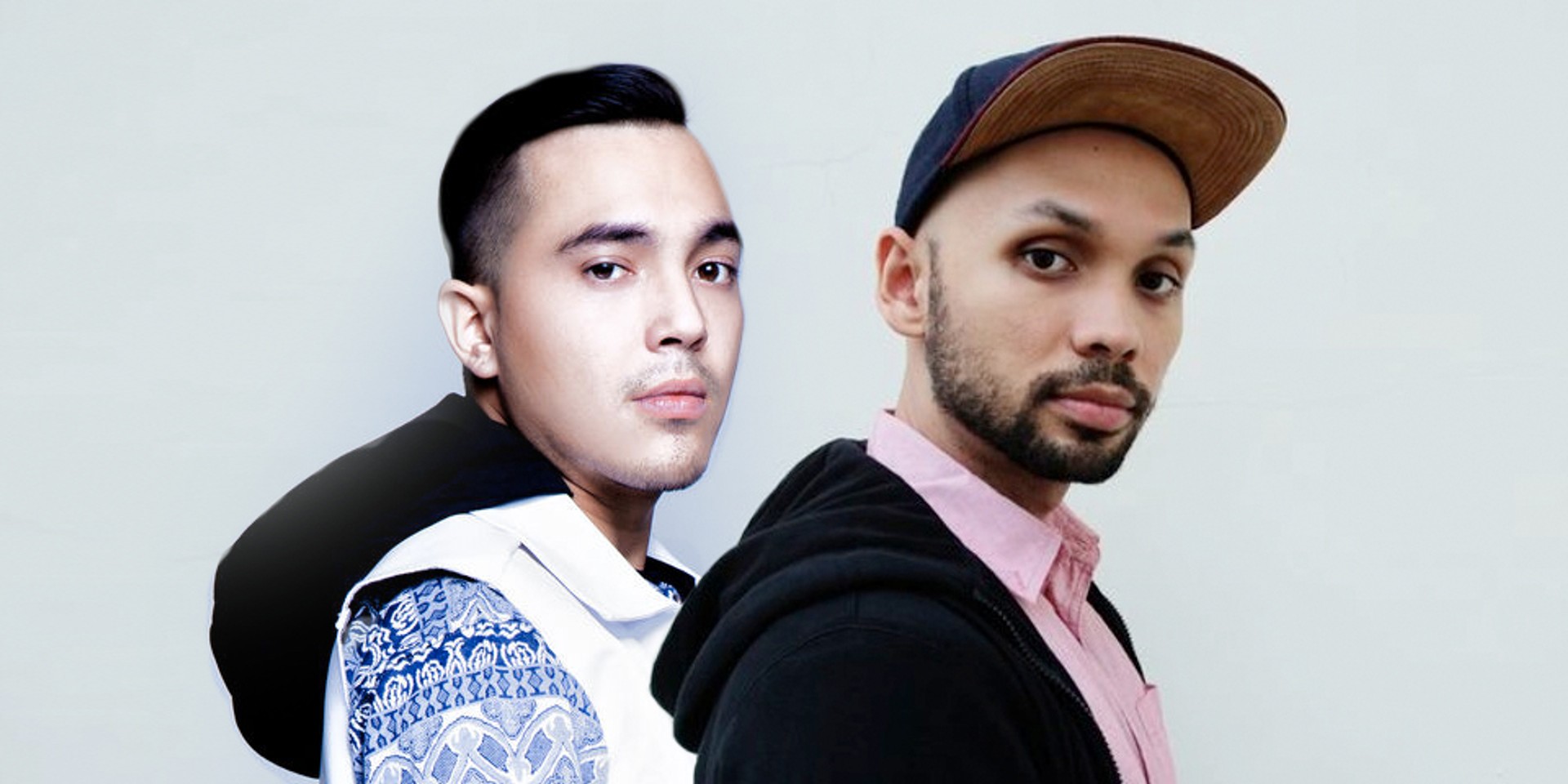 Singaporean rapper THELIONCITYBOY has been hard at work, both in the studio and on the live stage, and in the interim, he has released some goodies which should satiate fans.

His latest release is titled 'Confetti', a hard-hitting collaboration with celebrated Malaysian rapper SonaOne, along with a sleek behind-the-scenes look at the rapper's journey in the country, along with a freestyle over the beat from Big Sean's 'Dark Paradise'.

Now, he's currently preparing the release of his next studio album, and he has revealed that there will be tracks featuring collaborations with Charlie Lim, The Sam Willow's Benjamin Kheng and Gentle Bones. The record is slated to be released by the end of the year.