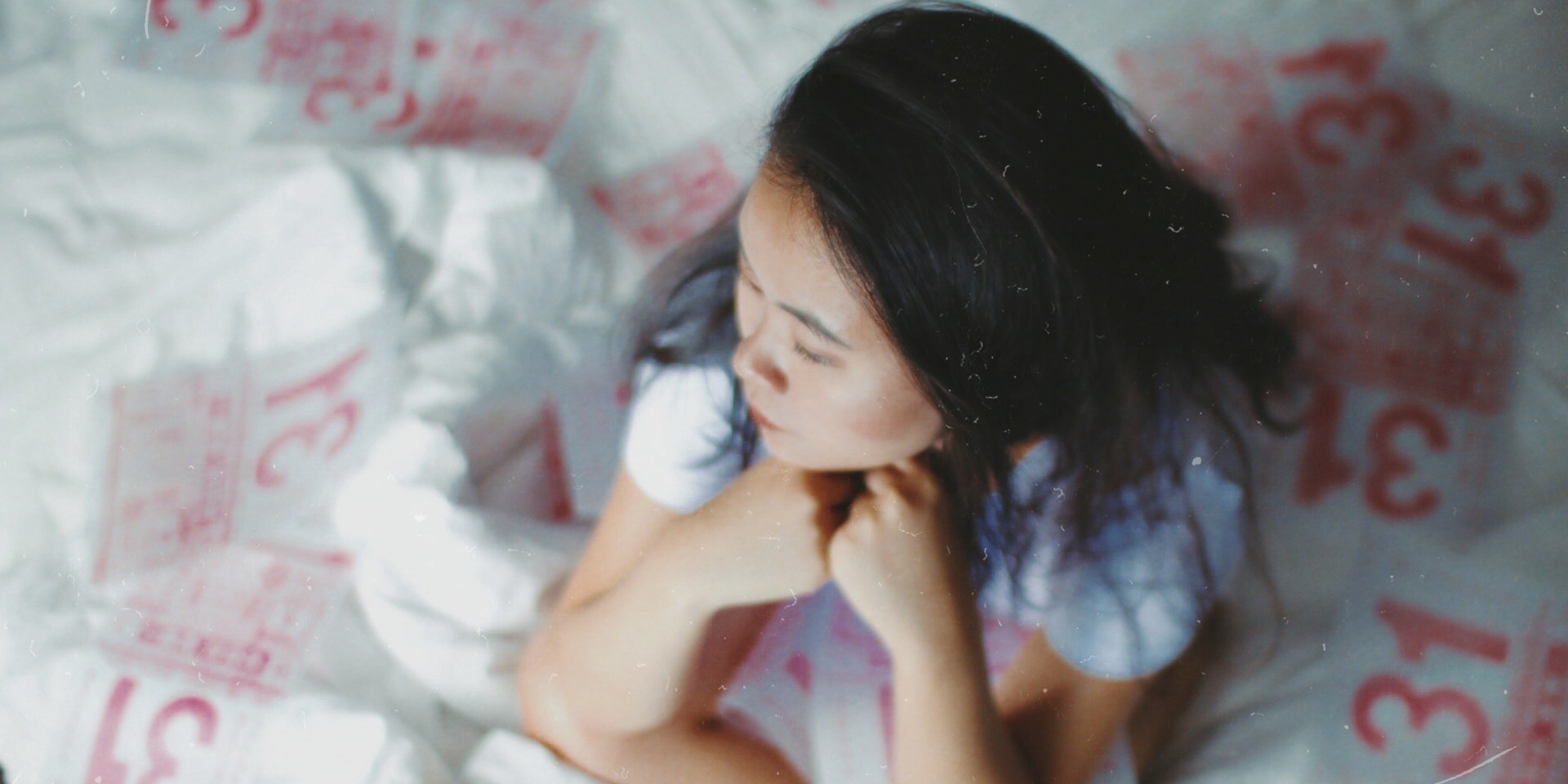 It’s been two long years since we last heard of songstress Theodora. But now, she’s back with a “new sound and fresher perspective".

Revealing the struggles she's faced in the interim, the young singer-songwriter mentioned in a press release, “After working on numerous tracks that were eventually shelved, I decided that I couldn’t put something out until I was certain it was an accurate snapshot of what I’ve envisioned”.

'July' is the initial end result of her songwriting slump, and it's deftly evocative as an emotional pop song made for the bedroom — all intertwined with the concept of loss as the track takes a “deep glance at [everything] loved and lost, irrelative to time and chronology”.

Co-produced by Evan Low and Jon Chua of Zendyll Productions, this new single explores a different sound as compared to her debut single ‘Lines’. Though both singles parallel on melodic charm, 'July' takes on a greatly polished sheen.

The music video of ‘July’ is slated to be released on 31 July, so keep your eyes peeled!

You can purchase 'July' on iTunes or have a listen below.