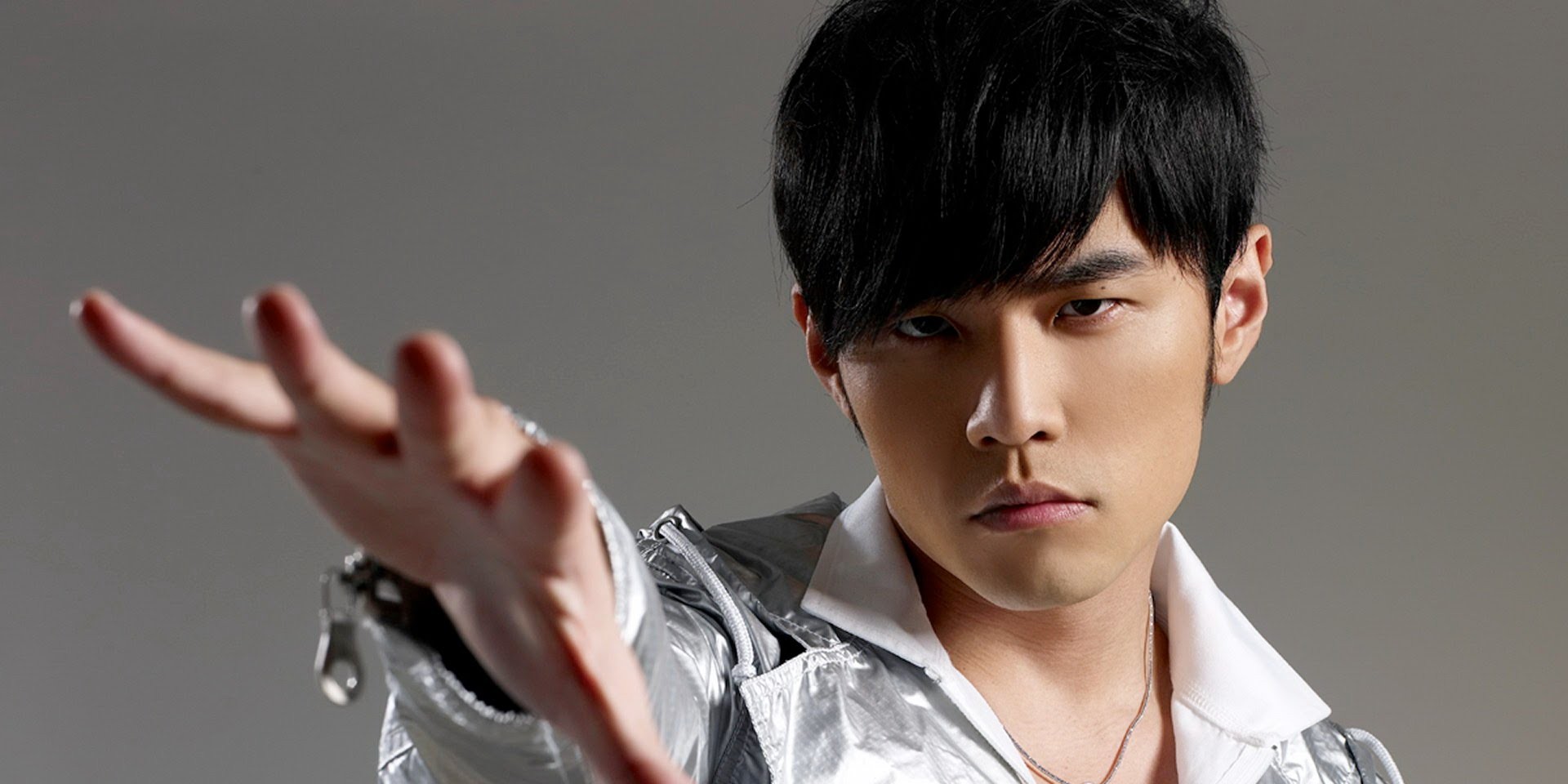 Things don't seem so smooth with Singaporean fans of Jay Chou, which could possibly account for half of our country's residents — 30,000 tickets were snapped up within two hours of official sales.

He recently held a show at the Singapore Sports Hub, previously the home of the beloved National Stadium, as part of his "The Invisible" tour. But while the singer continues to sell out stadiums, Sports Hub included, many fans seemed less than satisfied with the show's live sound.

Standing at 1,452 signatures as of 3pm today (September 6th), a petition has been set up by angry Jay Chou fan Goh Ying Sheng, who describes the show's live sound as muddy with "strong bass throughout", affecting Jay Chou's vocals throughout the show — including his on-stage banter.

His claims are backed up by other fans, and another big show this year suffered a similar fate. Madonna's Rebel Heart show back in February, which cost from S$108 to S$1288 per ticket, received similar complaints.

We were there, watching from an SG$688 seat no less, and the claims were true — Madonna's vocals were constantly lost in the bass-heavy and reverb-y mix, and even with a pricey seat, Madonna remained a distant presence that we could measure with two fingers.

For the whole concert, audience who were not seated in line with the speakers or leveled with the stage only heard muffled sound and strong bass throughout. NONE of what Jay Chou was singing or talking could be heard sharply and clearly.

This was the same exact scenario two years back when Jay Chou held his concert in the newly opened stadium. Feedback was given back then, Singapore Sports Hub acknowledged the feedback and say will contact the organisers for improvements but there was NO improvements seen last night. And once again, Singapore Sports Hub gave the same template reply to the feedback given last night.

On the seating map, speakers round the stadium was promised but on actual day observation, none was seen.

We as consumers should not just keep quiet about this.Obviously feedback was given but fallen on deaf ears. We paid for it, expecting quality but it was way below quality. Even 7th month getai has better standards.

As such, we should all stand together against this, and ask for refunds.

Your $118 might be little to the organisers, but it means a lot to you, months of savings, meals, bills. Are you going to let what you spent be gone in vain?