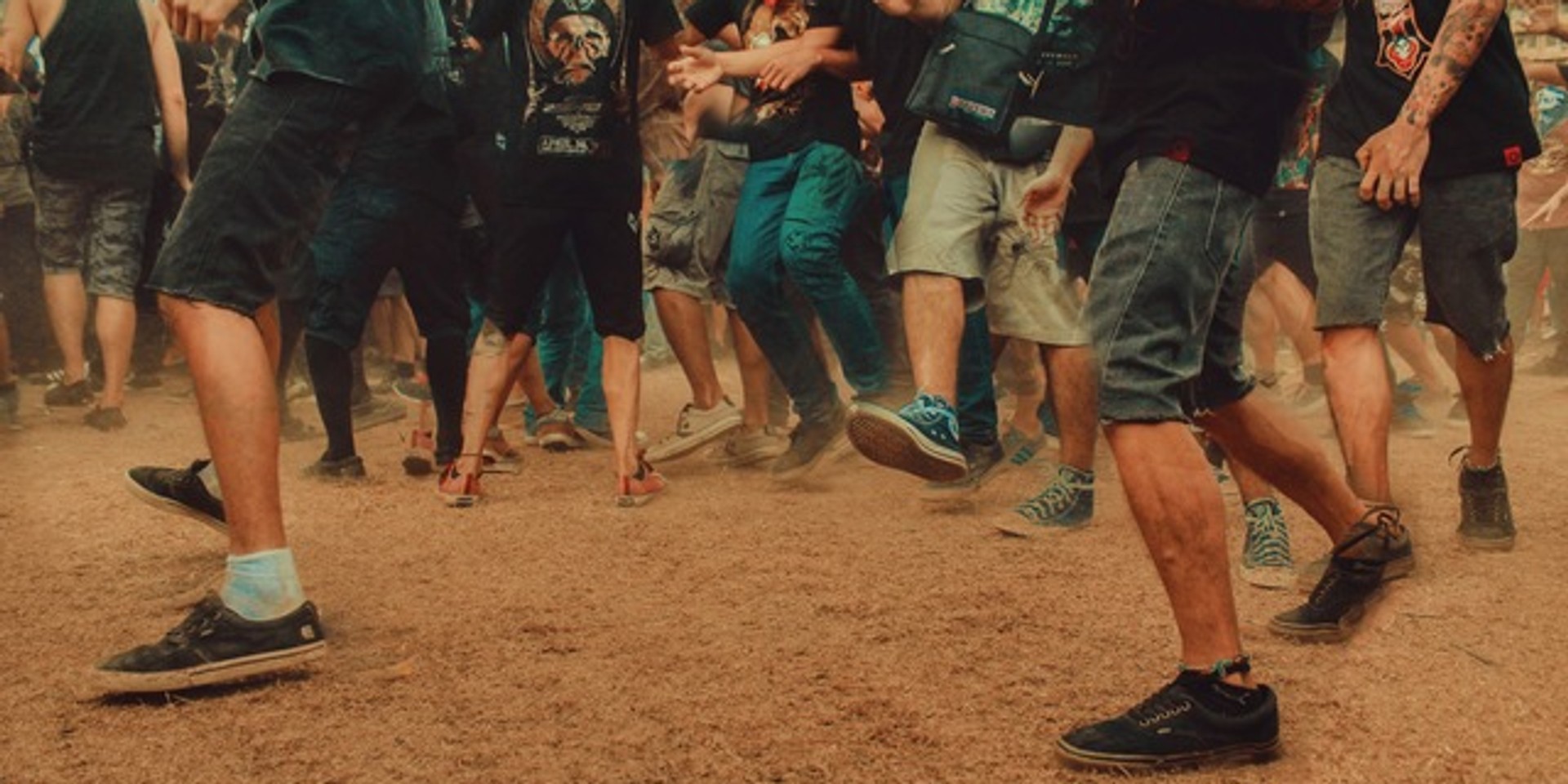 The weekend is right around the corner.

Whatever you're looking for, may it be a night with indie music's best or a long day under the scorching sun with a sea of metal heads, there'll definitely be something for you to look forward to.

Make the best out of your weekend at these shows.

They're Gonna Laugh At You 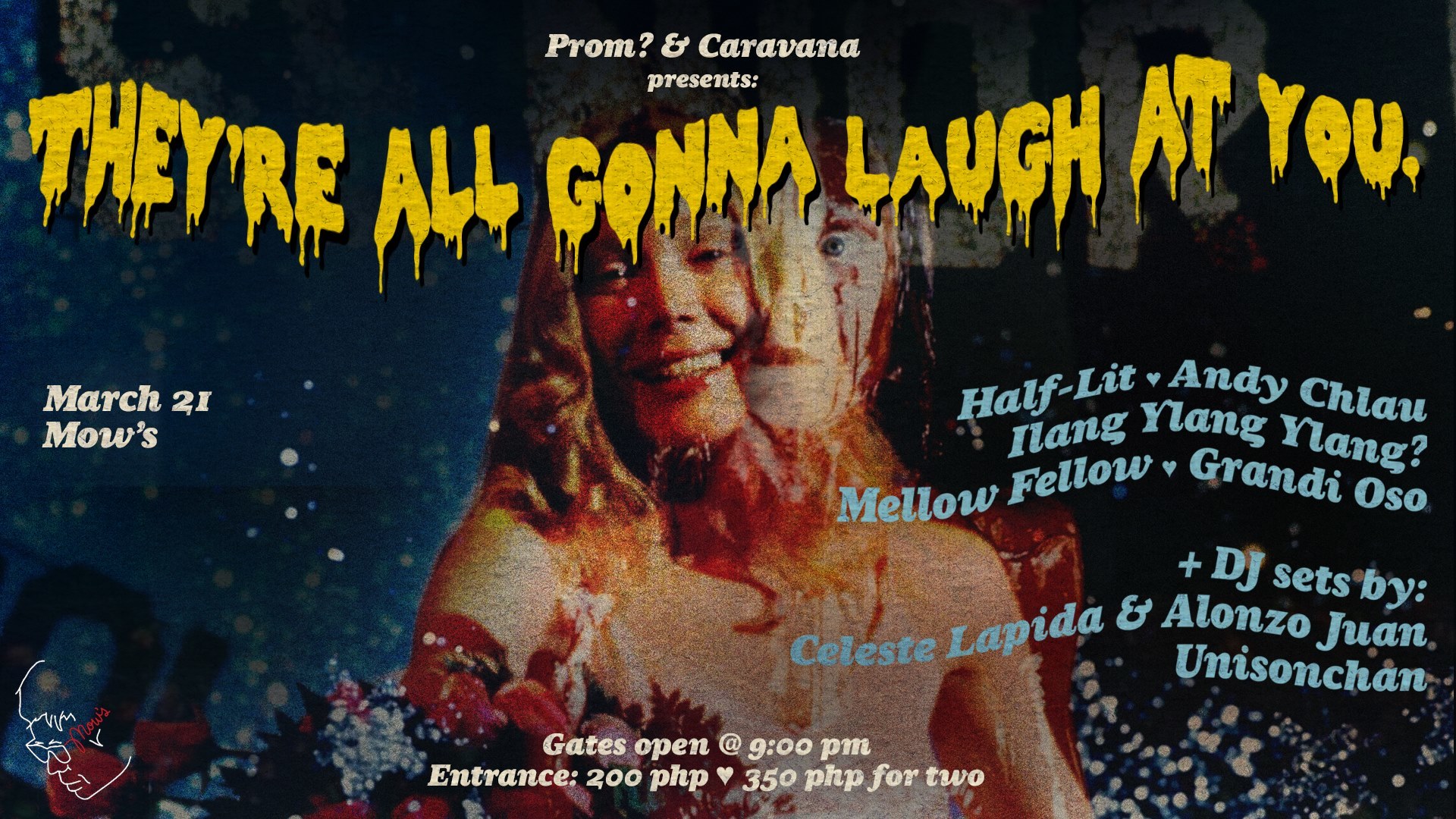 Witness the first live performance of Jazz Nicolas and Mariah Reodica's Ilang Ylang-Ylang? alongside Half-Lit, Andy Chlau, Mellow Fellow, and Grandi Oso at Mow's in Quezon City on March 21 (Thursday) for They're All Gonna Laught At You.

Tickets will be available at the door for PHP 200 and PHP 350 for two. 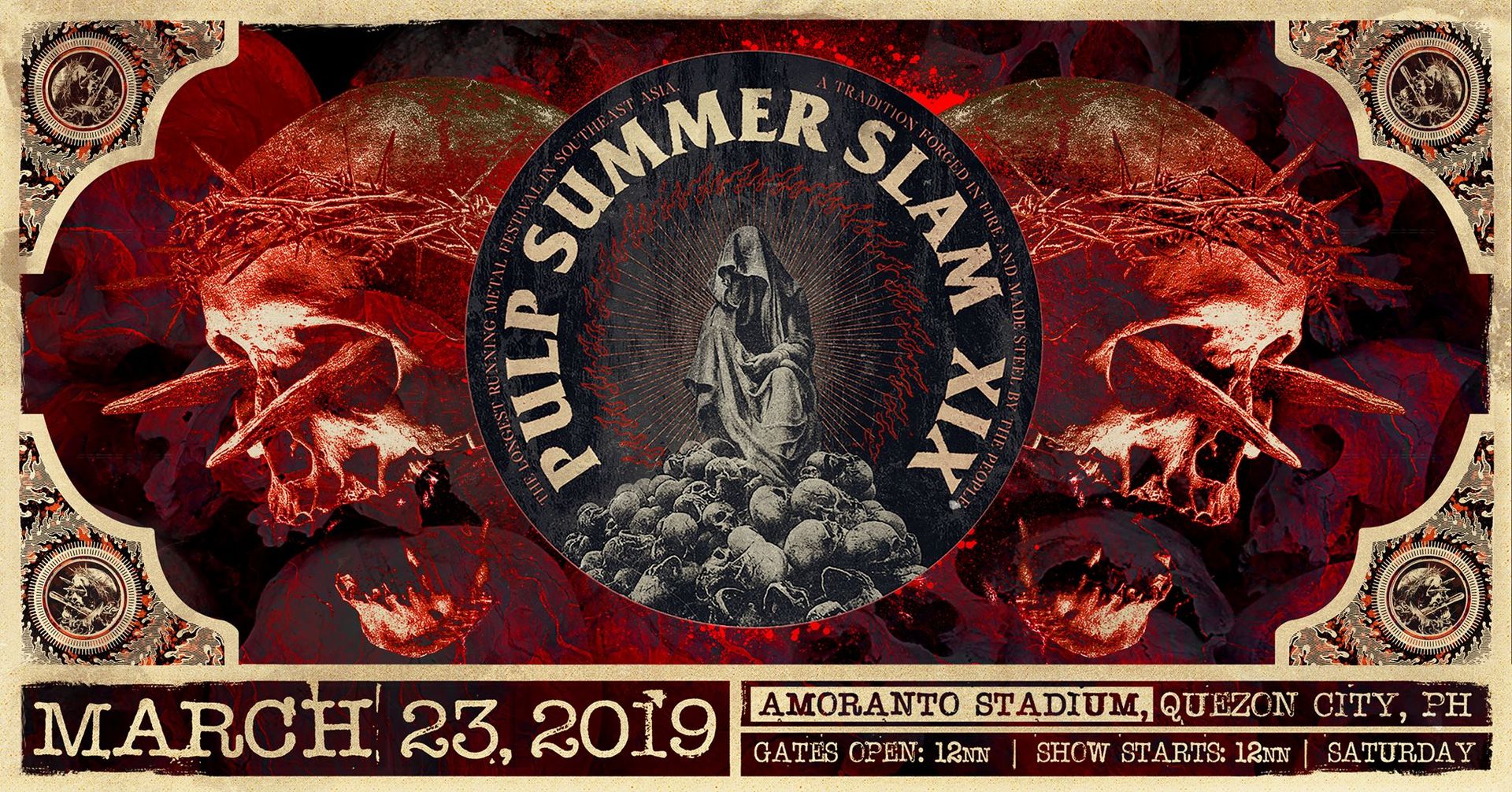 PULP Royalty passes to PSS XIX have sold out. Tickets are still available for PHP 2,500 (VIP) and PHP 999 (Gen Ad) via SM Tickets and TicketNet.

Furiosa Veintidos: "The Club Is Open" - A Benefit Show 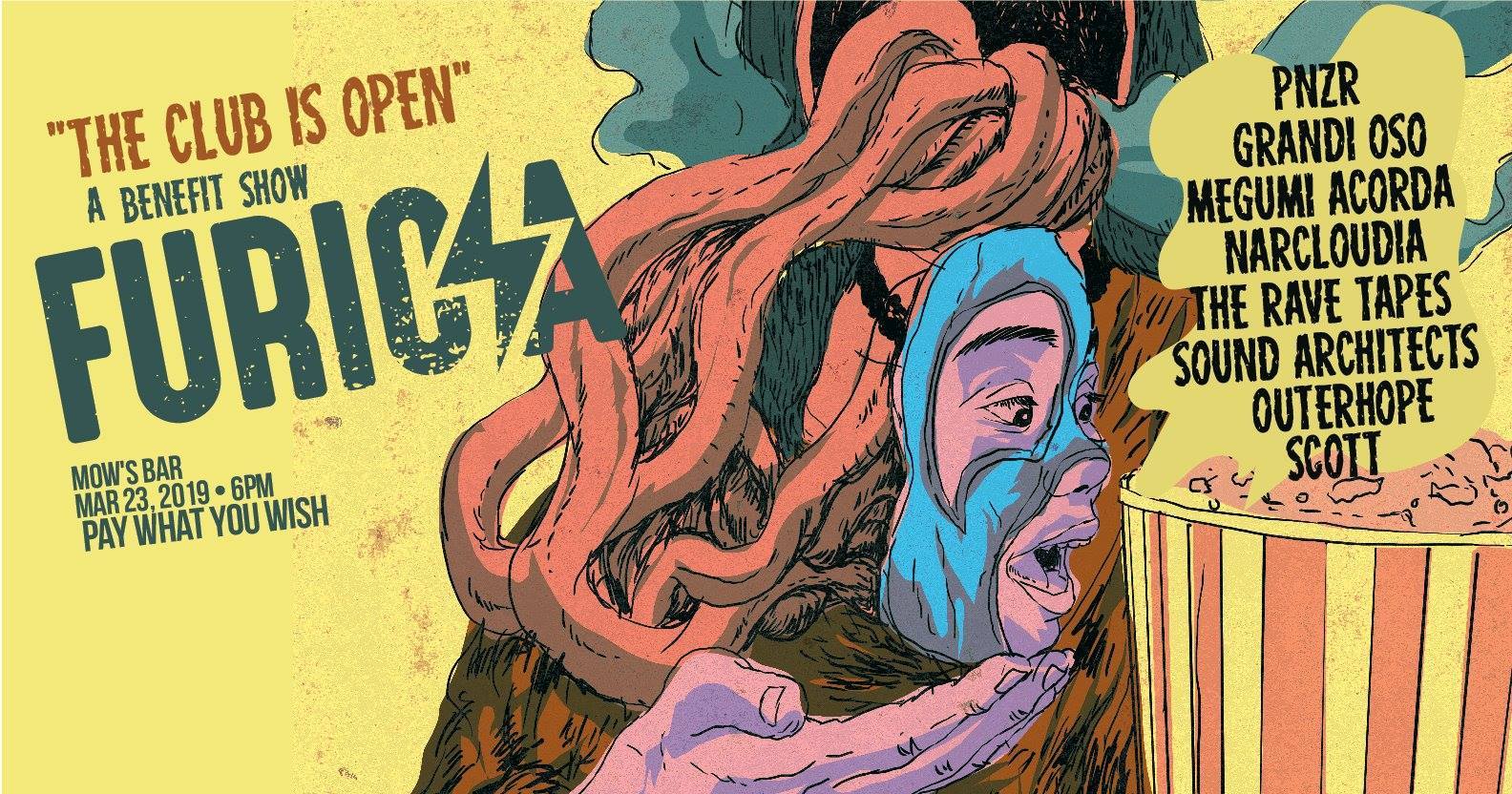 Furiosa are set to open the doors of Mow's in Quezon City on March 23 (Saturday) for The Club Is Open, a benefit show to help compatriots in the community. Profits from this edition of The Club Is Open will go to the father of Monochrome's Donna Grimaldo, who underwent major brain surgery.

Pay what you wish at the entrance to get in the show.

Looking to plan your weekends for the rest of the year? Check out our guide for 2019 concerts here.