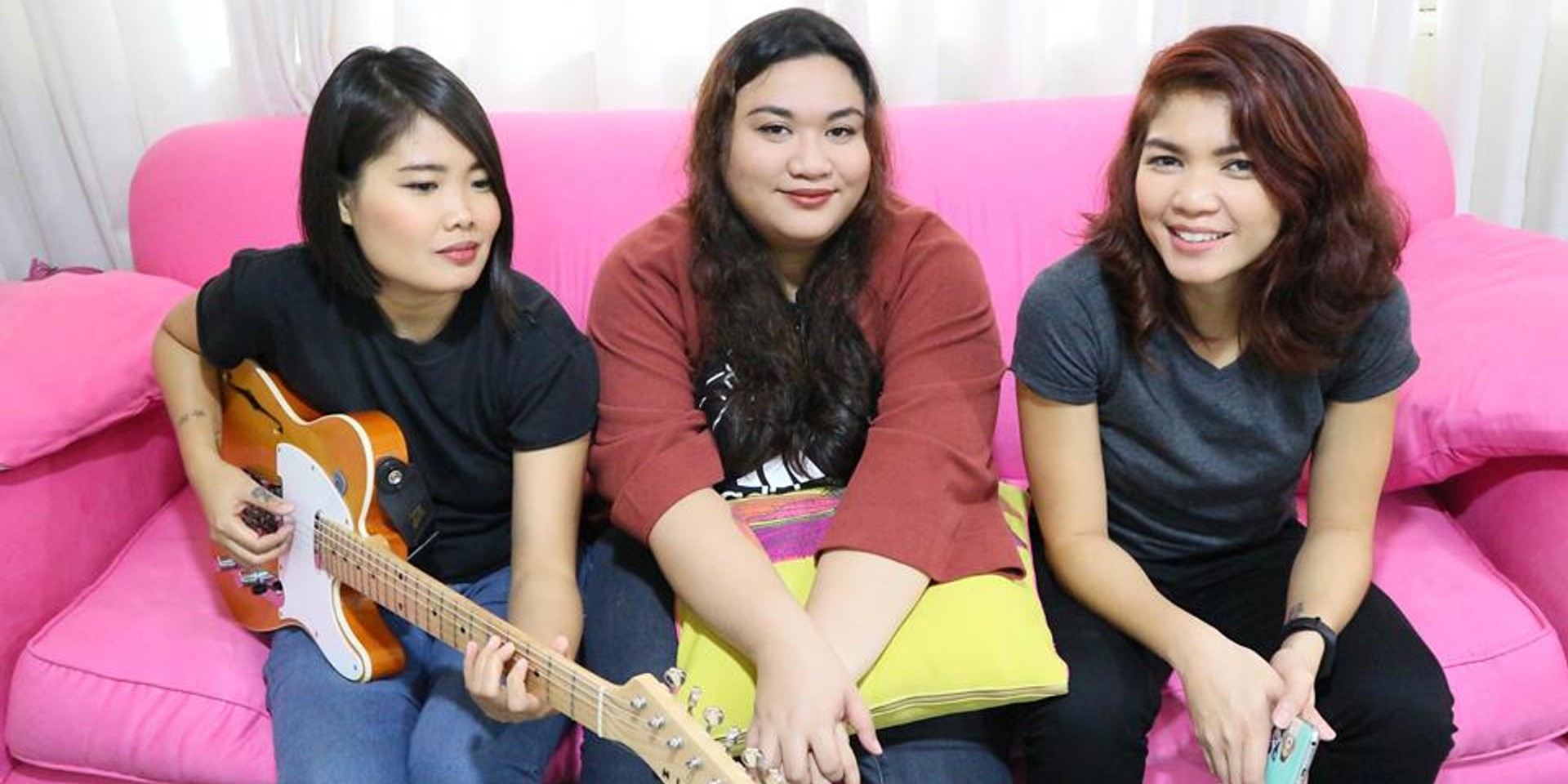 Thirds are heading to Singapore this May.

The Filipino pop-punk trio are slated to share the stage with Mayday Parade and With Confidence at the upcoming MAYDAY! Singapore 2019 show at Zepp@BIGBOX on May 1 (Wednesday). Defying Decay, Sekumpulan Orang Gila, Forests are also set to perform at the concert.

The all-girl 3 piece Emo Punk band ‘Thirds’ from Philippines will be rocking out at Mayday! SG 2019 on the 1st of May 2019 at Zepp@BigBox. Get your tickets today at https://t.co/CmcuqQZsKP!#MaydaySG2019 pic.twitter.com/J3wqo0s4SK

Tickets are now on sale and can be purchased for $79 (Single Presale Ticket), $139 (Early Bird Bundle for 2 Pax) and $129 (Single MAYDAY! pass, which includes a Mayday Parade M&G) here. 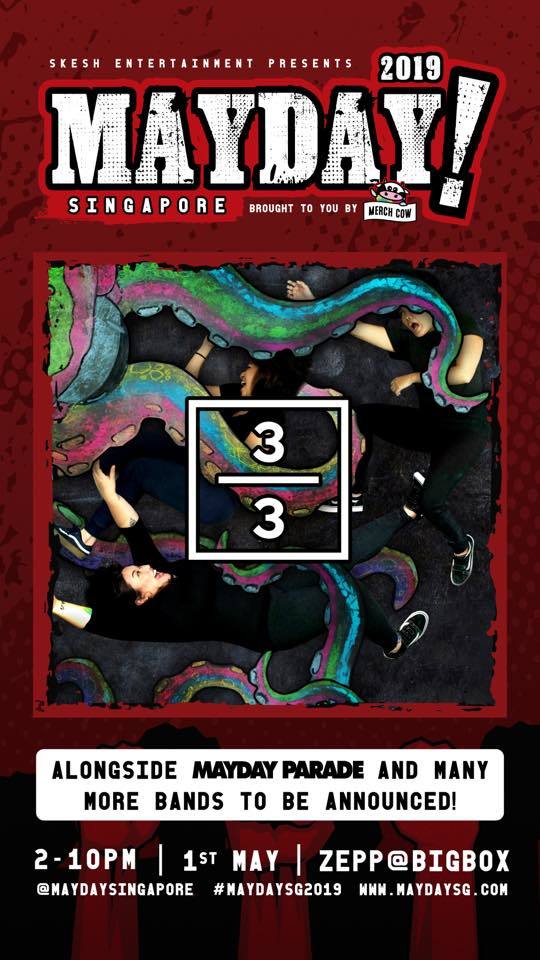