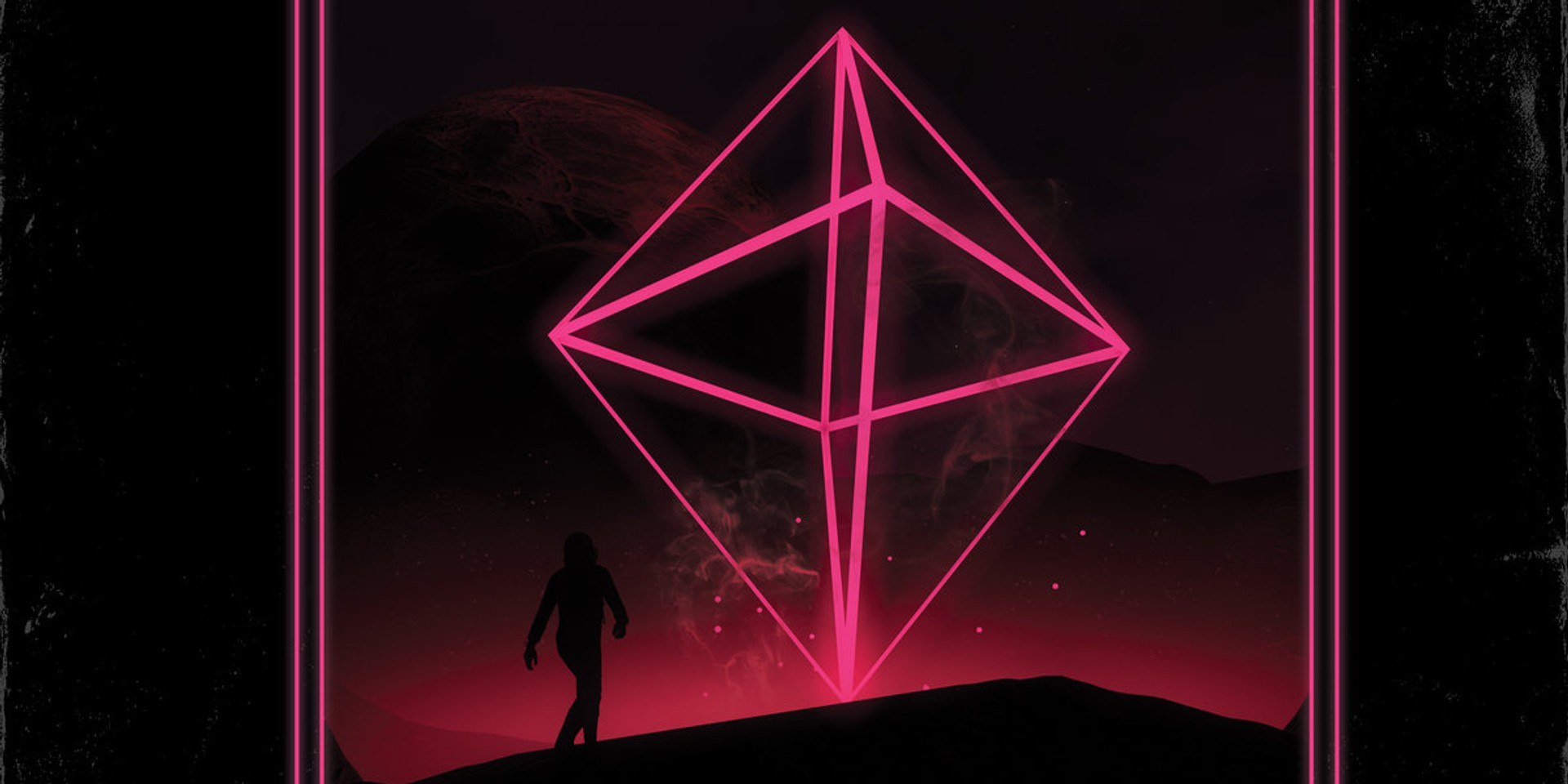 It's been almost three years since the release of Civilizations — a vivid and ambitious release on its own — but This Is Atlantis have rightfully returned with Voyager, a two-track release that, in comparison, feels more like a slow-burner that plays brilliantly with the brooding 'Utopian Visions'.

Even if it doesn't live up to the lofty, technical heights of their previous release, it still displays the band's wondrous instrumental abilities, this time with a slight psychedelic and cosmic tinge — not least hinted by its 80s-inspired cover.

The EP will be launched with a show at LITHE HOUSE alongside .gif and Spacedays on May 20th, with Voyager available on 10" vinyl and cassette. $10 at the door, show starts at 7pm.