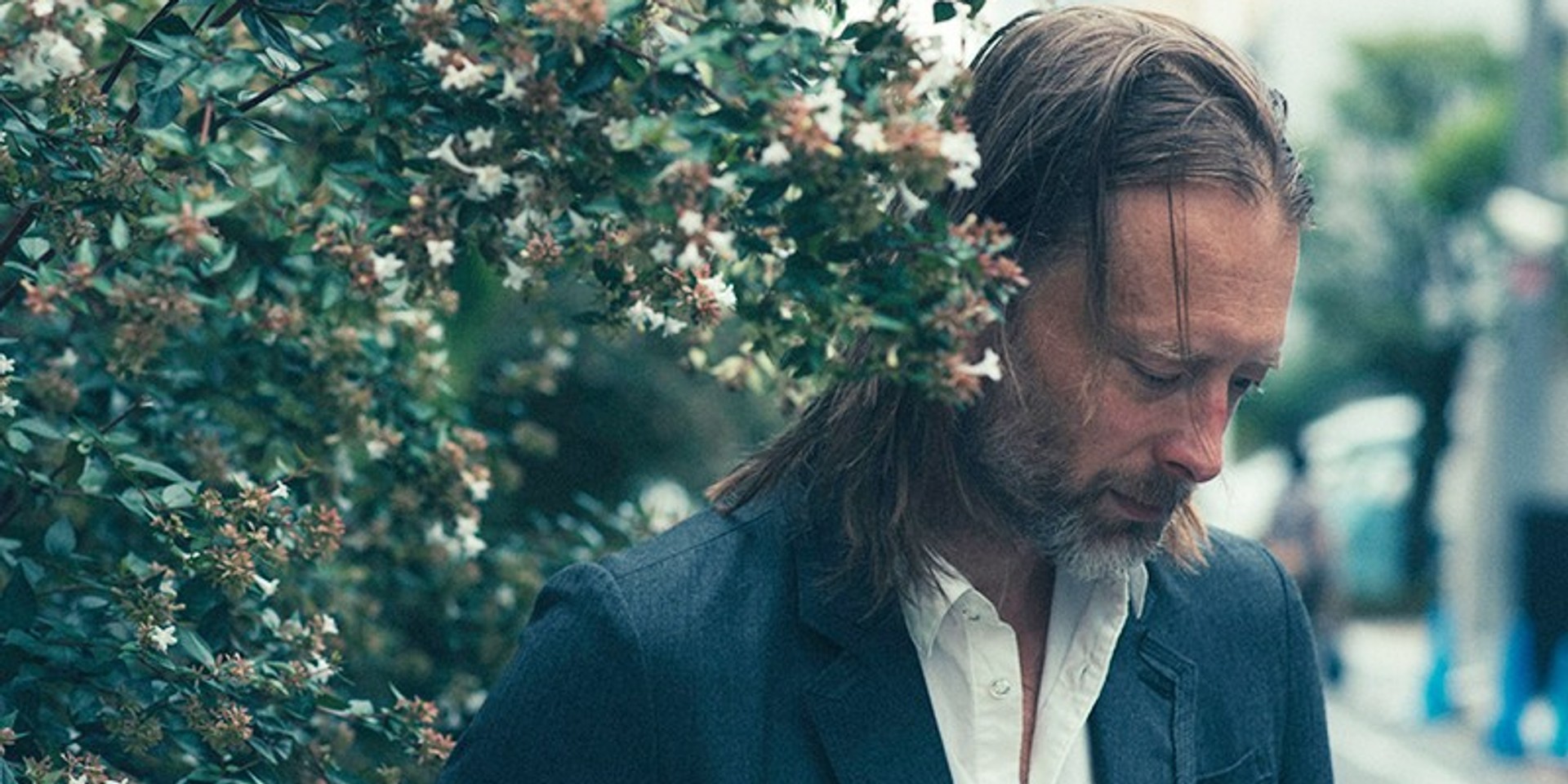 Thom Yorke kicked off his European tour last night in Florence, Italy and he made sure to start the run with a bang.

According to Pitchfork, Yorke treated fans to a new song titled 'The Axe' during his solo show at Teatro Verdi.

Yorke is set to tour with Radiohead for a string of shows in July and August, which includes a massive four-day stop at Madison Square Garden in New York.

Check out Thom Yorke performing 'The Axe' below: