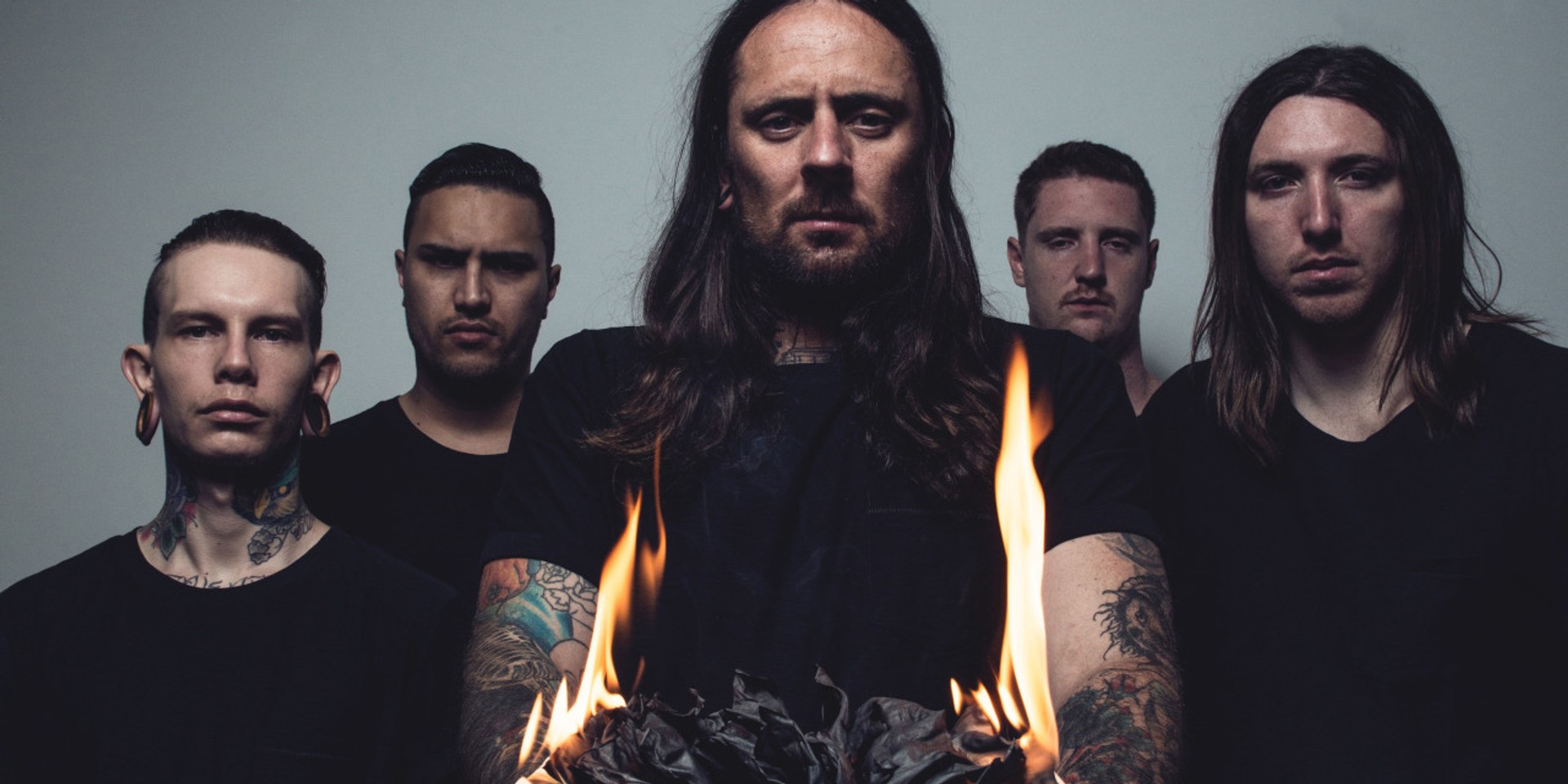 Australian deathcore band Thy Art Is Murder are set to perform their first Singapore concert in 2018.

The five-piece band, known for their nihilistic lyrics and energetic live shows, will be performing at EBX Live Space on January 19th. Support acts will be Thailand's Annalynn and Singapore's Dante's Theory.

Beyond deathcore's explosive reign in extreme metal in the mid-2000s, Thy Art Is Murder has been one of the most acclaimed and seasoned bands in the genre, but their latest album Dear Desolation sees them shifting towards a death metal-centric sound that's more in line with their older influences, Cannibal Corpse and Decapitated.

Limited early bird tickets are going at S$55, with standard tickets at $65 and door entry at $75. All tickets are available for purchase through Peatix.

Watch the music video for Thy Art Is Murder's 'Puppet Master': 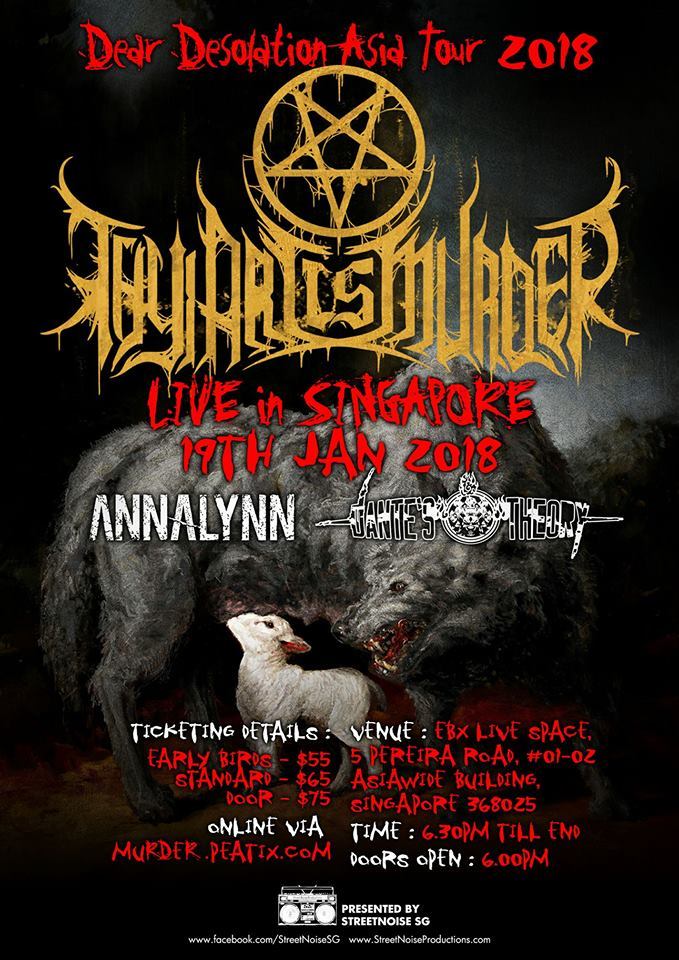