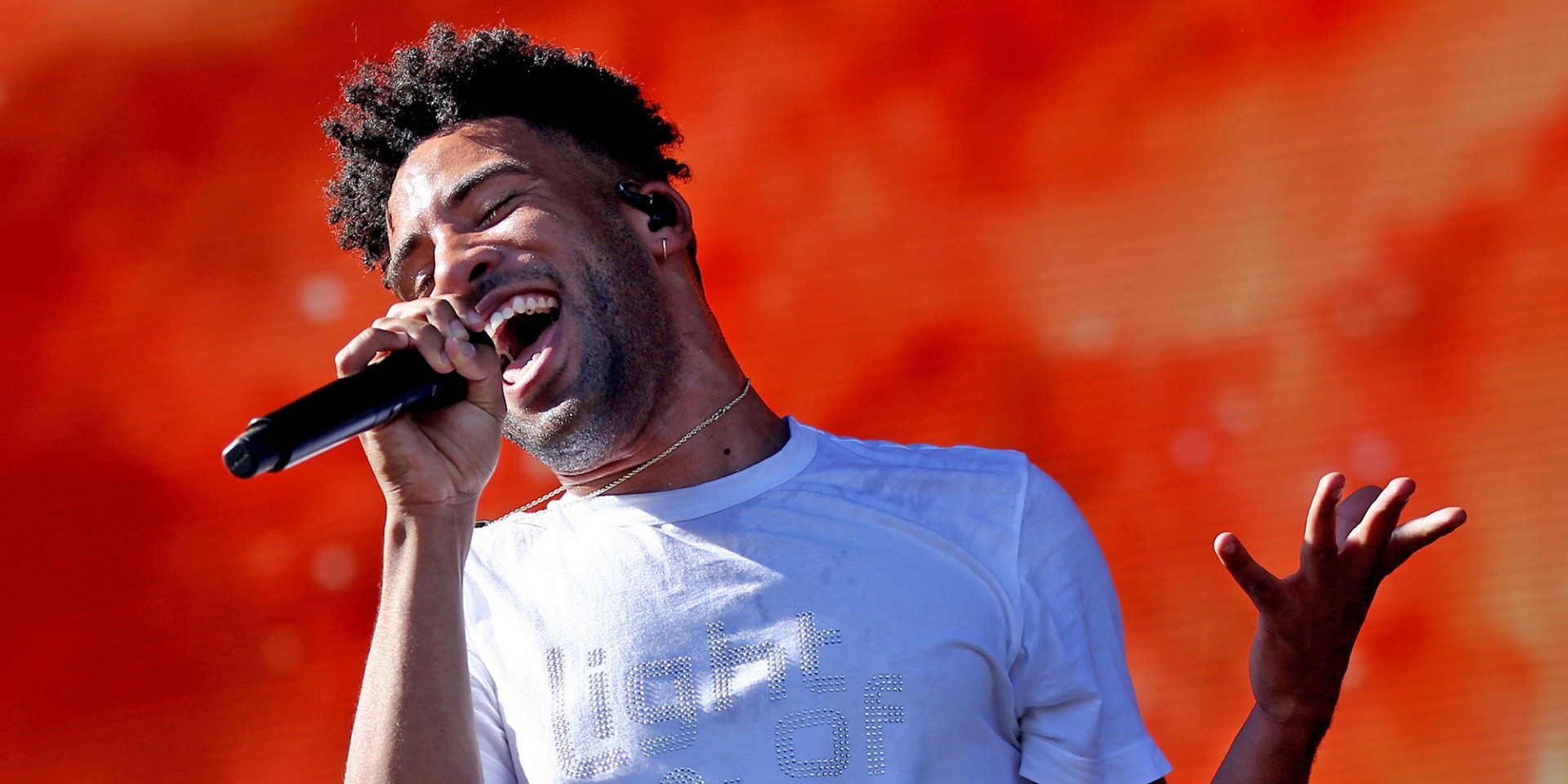 This has been a breakout year for Kyle. He followed through on the hype of his Internet-resounding 2016 single 'iSPY' with a string of high-profile collaborations that culminated in the May 2018 release of his brilliant debut album Light of Mine. The fact that the album is a Gold-selling behemoth is only a footnote to the fact that within its vivid, colouristic folds, Kyle's distinct charms resound. In August 2018, he had a starring role in Netflix's widely acclaimed feature-length comedy film, The After Party.

This will be an undoubtedly uplifting night.

Catch Kyle live in Singapore on Friday, January 4, at the Esplanade Annexe Studio. Get your tickets, Super early bird at $40 and Early bird at $50 here.