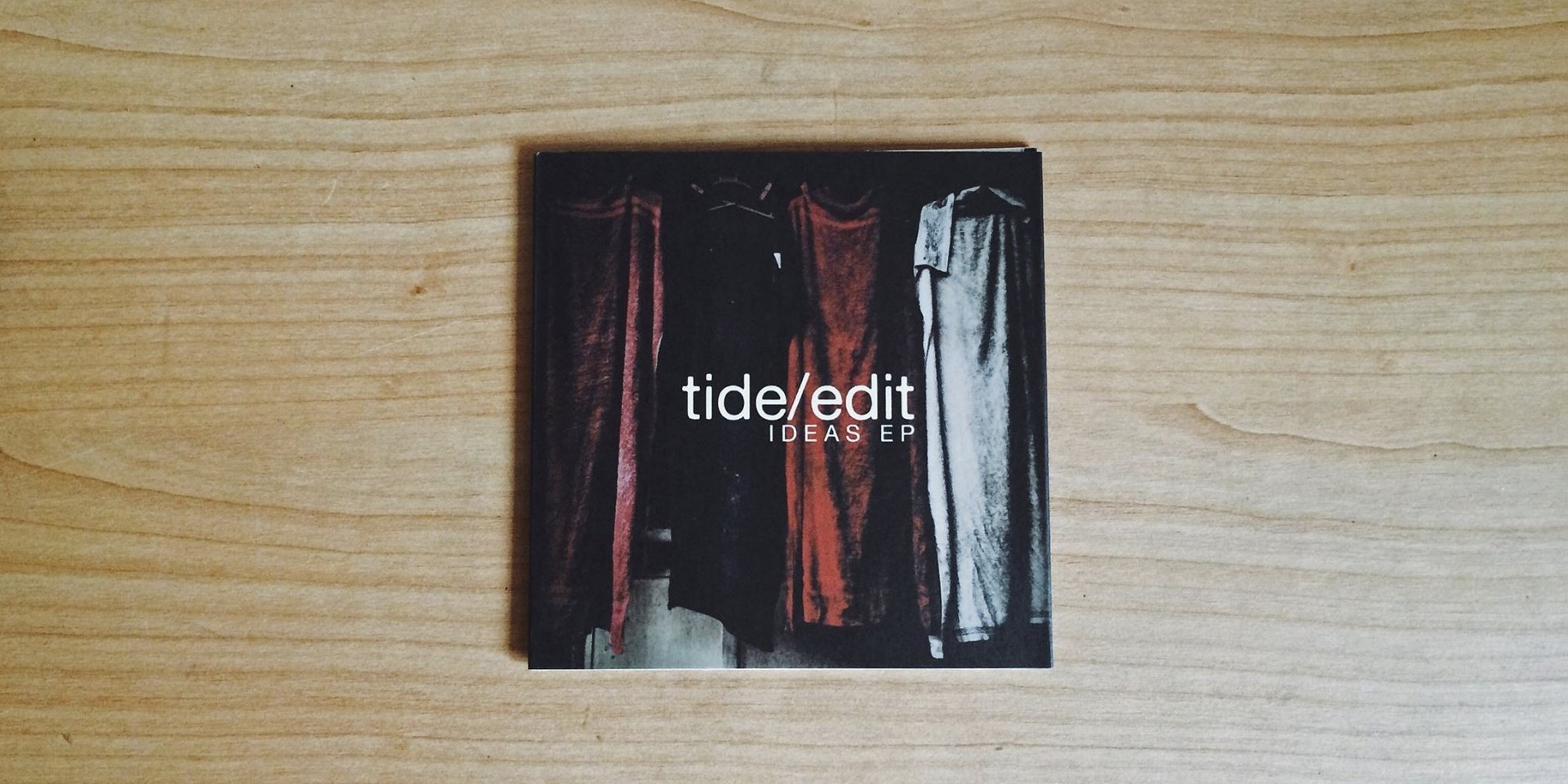 tide/edit's debut EP, Ideas is celebrating its fifth year anniversary today (8/31). In honor of the momentous occasion, the band has released a special live edition of the EP. A couple of months ago, the band revisited and recorded the EP in its entirety in their rehearsal space, giving their first ever release a fresh and nuanced take.

Ideas EP - Live from the Red Room is now available for purchase on Bandcamp and for streaming via Spotify.

tide/edit's discography is available via A Spur of the Moment Project.