Get your wrist tagged, enter the grounds, take a picture of the Flyer and the sunset, high-five the Gene Simmons on stilts; wait what. It was still blurry what we should be expecting for Day One of Rock & Roots 2012, the atmosphere was lax, people were strolling in three minutes before the first band was scheduled to play and foldable chairs were for sale at the merchandise booth.

The first band was introduced, still not much of a crowd but everyone seemed happy and keen and I decided against buying a $45 foldable chair set. Turns out, a couple of good songs later, chair-sitting was soon to become irrelevant. 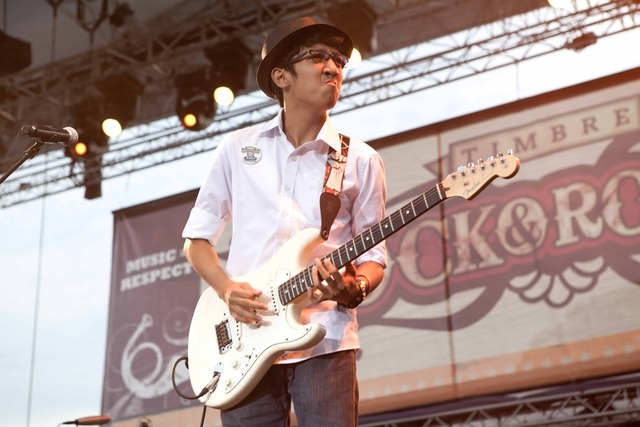 The Bleu Rascals from the Philippines had the honour to open the festival with their impressive set that betrayed the fact that they were barely in their 20s. Still, as one of the youngest in the lineup, they held their own and while the crowd was still building up on that Friday evening, they were all captivated by the Rascals’ old soul vibes.

Although they only emerged in 2011, they’ve racked up quite a bit of experience in a short time. Fresh from the International Blues Festival earlier last month, they were ready to stand their own at Rock & Roots 2012. Aptly, they kicked off their set with some fast paced tunes, upbeat enough to wean people off from sitting. Cleverly inserting a cover of John Mayer’s ‘Gravity’, the crowd warmed up to this familiarity and that was when more people decided to get into the swing of things. Co-founder of Timbre, Danny Loong took the rocking bit into his hands and joined the band for a few songs. Fedora, rubber shoes, blues guitar skills and all – he stayed on until the end of the set, and that seemed to please everyone. 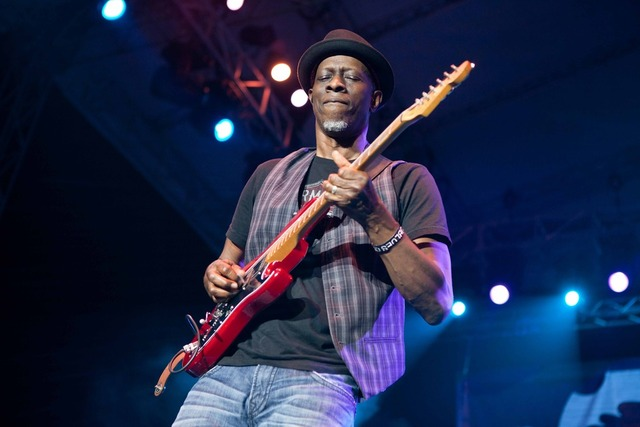 The lineup for this festival is quite a star-studded one. A bunch of Grammys between all of them, Keb’ Mo’ is claiming three of those, thanks very much. The moment he started singing, it was clear why. His songs, lyrics full of stories and his music, a bit of blues, R ‘n’ B, and rock, seem to captivate the crowds. And he sure knew how to play to a crowd; taking things a little upbeat and then winding it down, mid-set. Busting out a harmonica, jangly blues on his Gibson J45 and delightful crowd banter, he put on a great set, always stopping in between songs to say, “Everyone feeling all right? Make sure all right.” So much talent and so much charm, of course we were feeling all right. 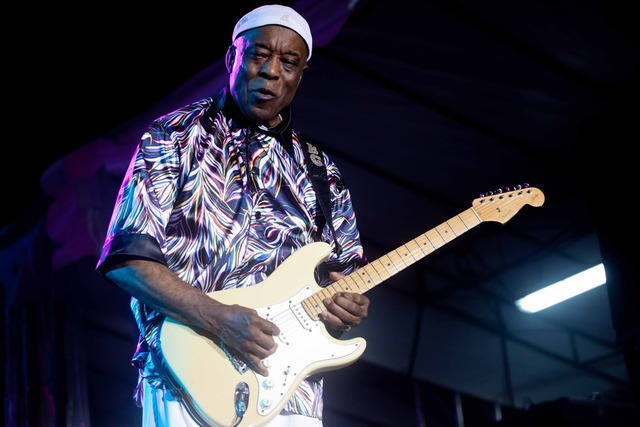 It wouldn’t be fair to say that The Specials were the only headliners of the night. Not when you have someone like Buddy Guy on the lineup. This man – or legend – seems to be a key inspiration for other musical greats. Jimi Hendrix, Eric Clapton and from a Bandwagon exclusive chat that afternoon, even The Specials were admirers. Despite a rather mediocre introduction by the hosts, but then again, why would he need an introduction; Buddy Guy began the set all celebratory and nowhere in that 75 minutes on stage, did he let the audience slack off. He teased, he shared stories, he joked and then he got off stage and joined us in the crowd.

There was a brief period of frenzy as the people rushed to get a glimpse of him and photographers clamoured for a photo op. But this was the tone he set for the rest of the gig, excitement and frenzy. He took the crowd on a ride with an assortment of covers, the always sultry ‘Fever’ and cheeky ‘(I’m Your) Hoochie Coochie Man’ where he claimed, “I came to Singapore just to mess wit’ ya” and the soulful and reflective ‘Skin Deep’. His untiring vocals, and massive energy levels did not give away that he was closer to 80 years old than the youthful 20 he seemed. Ending his set with a high note, it was the perfect segue to what was to come. 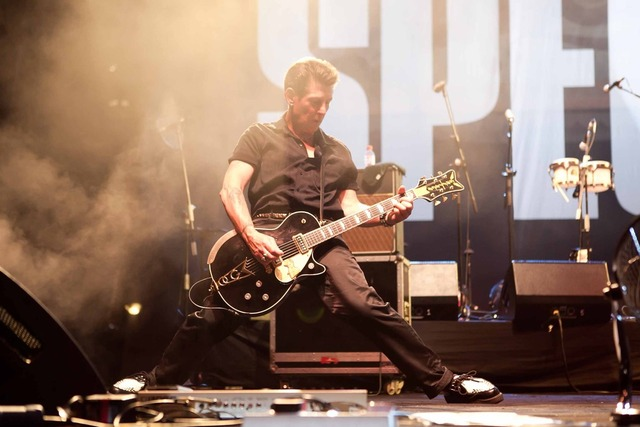 The Specials have a reputation for being sharp dressers on stage. Frontman Terry Hall’s name is synonymous with Fred Perry and even their fans are better dressed, it’s true. The mod squad rolled out tonight; crisp shirts buttoned to the top, cuffed pants to show off socks, suspenders, boots, pork pie hats and although the older, perhaps reformed, rude boys did not dress up, their showed their colours proudly by skanking in solidarity. Skanking is the wild dance practiced in the ska music scene and skanking went all the way from the first song to the encore.

A few songs into the 90-minute set, double barricades were put in place and it was obvious why. The dance party had started, well-dressed mods and topless men-in-their-40s alike. A bit of shoving and bumping here and there but no one seemed to mind that much as they sang (or shout) boisterously to ‘Gangsters’, ‘Do Nothing’ and ‘A Message To You Rudy’ – songs that were made popular in the great depression of the early 1980s but have yet to lose its significance today. They may be slightly more white-haired now but The Specials can still put on a show and pulled a sharp and tight set that night. Backed by a horn section and keyboardist, if The Specials came here to create a night of music and mayhem, they succeed with flying colours.

With a band like The Specials to close the first night of Timbre Rock & Roots, the encore dance party went on even when it was past the allocated endgame of 1am. Friday Night, Saturday Morning well spent! 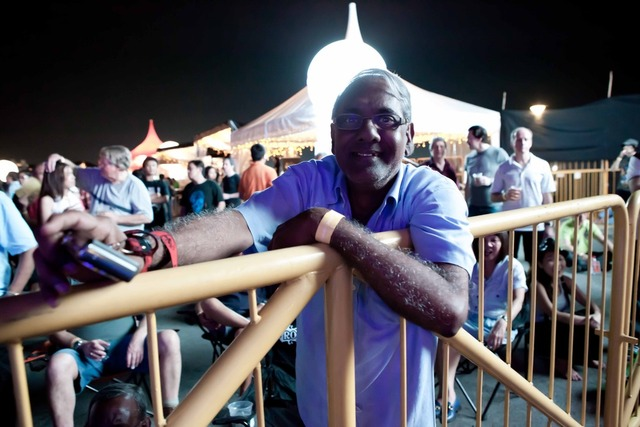 Enjoy our crowd gallery and stay tuned for our Day 02 Report!

Check out our image gallery here