One thing about Rufus Wainwright is that he never, ever gives a dull performance. Always theatrical, delivering songs with an operatic flair, and his sartorial choices are a bonus - it is clear that he belongs on the stage. We caught up with the talented singer-songwriter ahead of the Timbre Rock & Roots Festival and what we got was a candid Q&A session. Be sure to catch him on Day One of the festival!

I've been great, spending time with my daughter and husband, resting up for the big Far East push.

Your latest album is a departure from your previous work in terms of sonic structure, was this a deliberate move?

I wanted it to be a party album, something you can play at a party and people won't walk out. Of course there's a bit of sadness as usually - will never quite escape that.

How was working with producer, Mark Ronson on this album?

It was an absolute dream. In fact, now my family and I actually call him 'dreamboat'! So much fun, and really artistically fulfilling.

What inspired this artistic change?

My last album Songs For Lulu was a complete act of mourning for my mother who had just passed away. I wanted to brighten things up a bit. 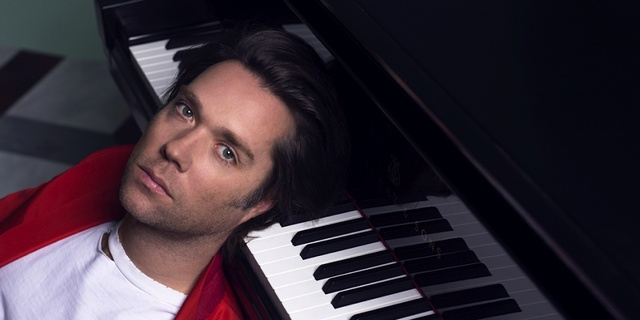 As someone lyrically-focused as you are, how much of yourself do you put into your songs?

Pretty much every lyric I write relates to a real person or event. I wish it wasn't that way sometimes but that's what works for me.

Your music is very distinct and has an element of timelessness, do you keep up with new bands?

I try to, mind you, it's really still Grand Opera (Wagner, Verdi, Straus, etc.) that totally electrifies me.

If you had to pick one record that has significant meaning to you, which one is it and why?

Bjork's Debut. I had so much fun doing crazy bad things with that album in the background when I was very young.

What do you feel is your greatest accomplishment as an artist after decades of work?

A handful of songs people still relate to.

What are you looking forward to do in Singapore?