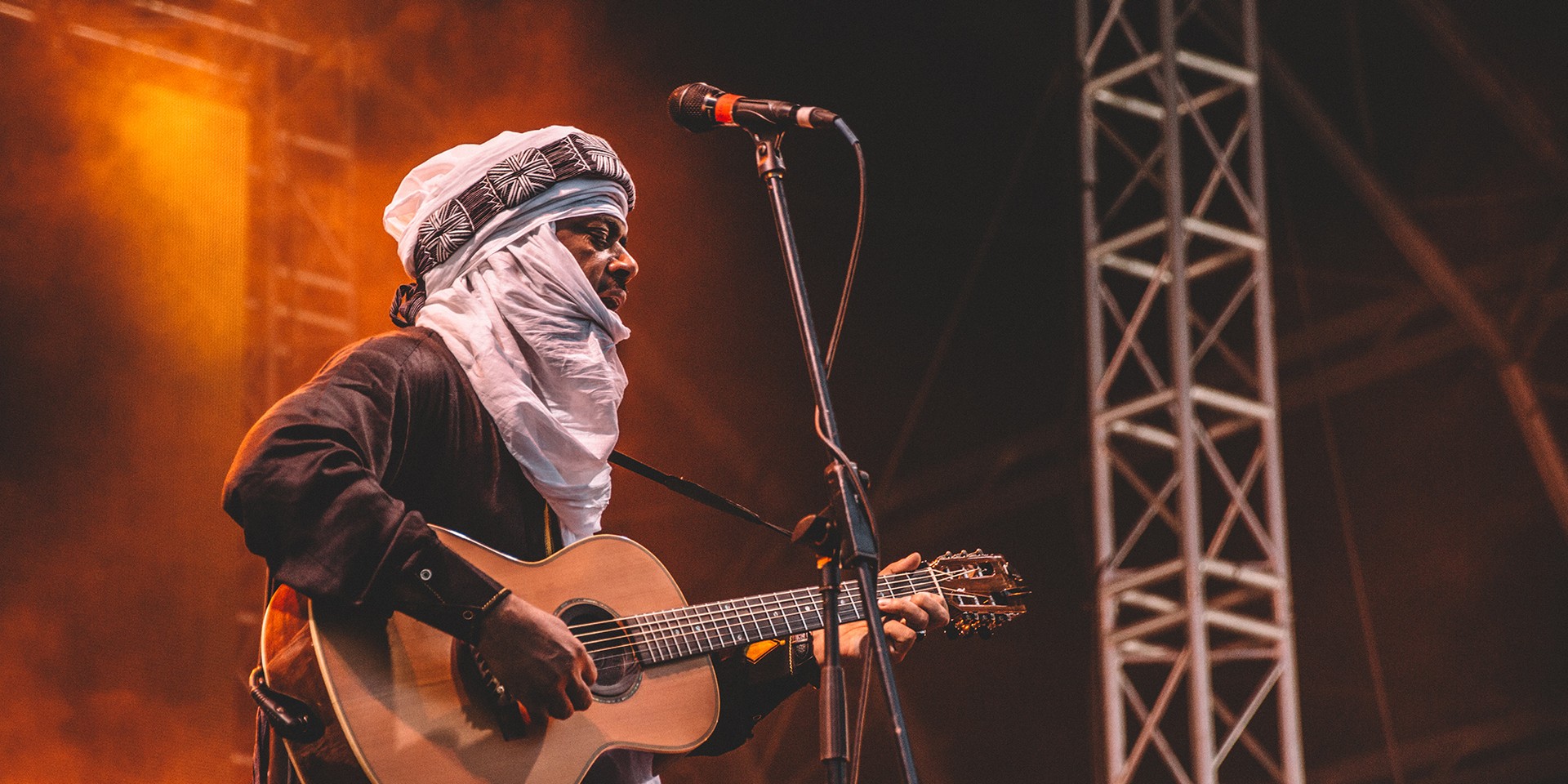 Grammy Award-winning Saharan blues band Tinariwen will be performing in Singapore next year.

The band is deeply rooted in traditional Tuareg music, also influenced by the likes of Bob Dylan, Jimi Hendrix and Bob Marley. Their music is a hypnotic and danceable combination of desert blues grooves and Tuareg folk and rock. Concertgoers can expect to hear the band's latest, Grammy-nominated album Elwan, performed live.

Tinariwen will be performing at the Esplanade Concert Hall on 24 March 2018.

Watch the music video for 'Sastanàqqàm' below:

EDIT (28/12, 5pm): The original article headline incorrectly stated that this concert will Tinariwen's first concert in Singapore, as the band had previously performed at Womad Singapore in 2005.