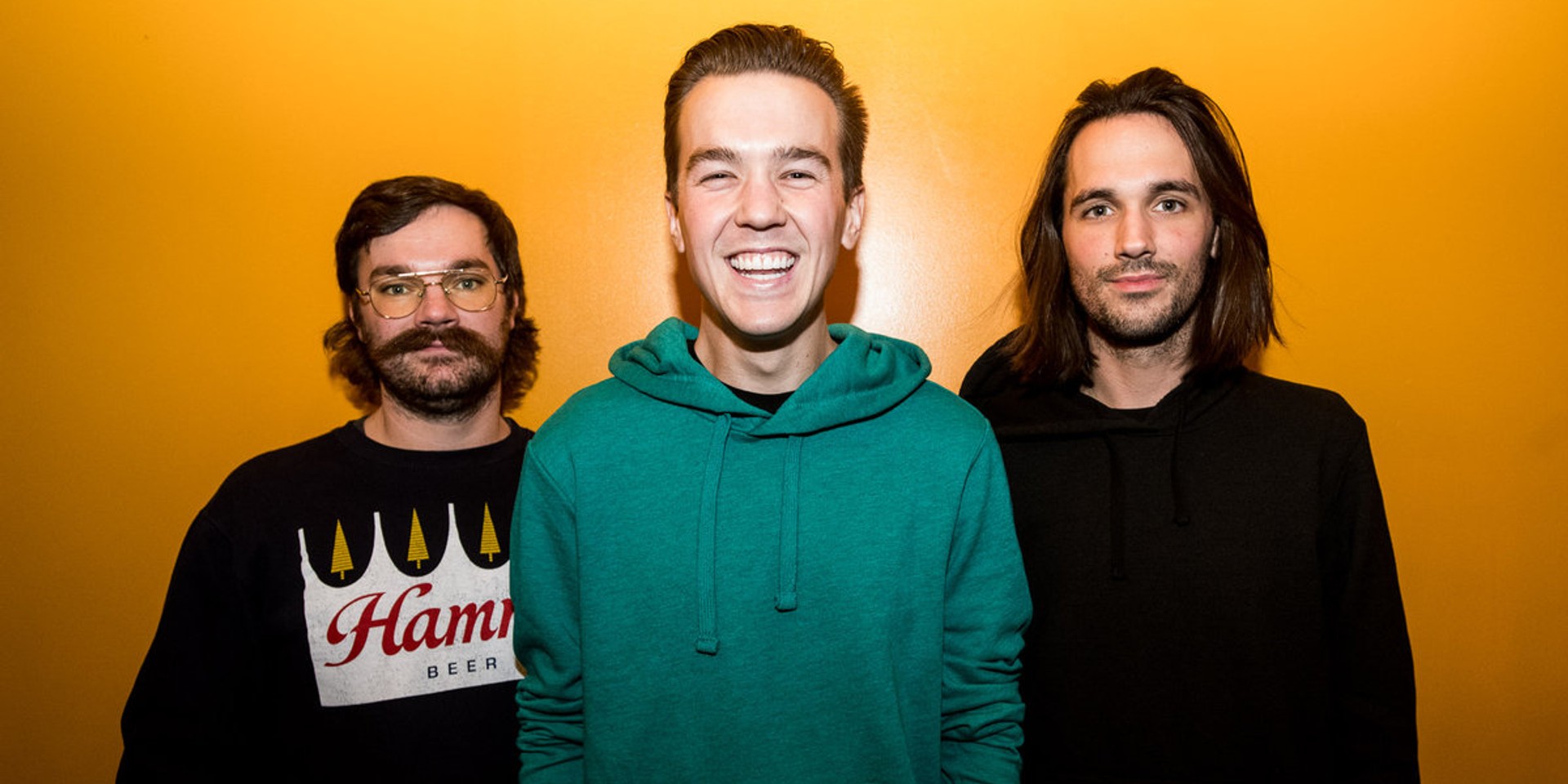 American emo revival band Tiny Moving Parts is returning to Asia for an extensive tour in 2020.

The band took to social media to announce the tour, which will see the three-piece play 13 shows across the region, promoted by Skesh Entertainment.

Check out the complete list of tour dates below.

Tiny Moving Parts will be touring Asia from 7 February 2020 till 23 February 2020. Tickets to all shows are now on sale and can be purchased here. 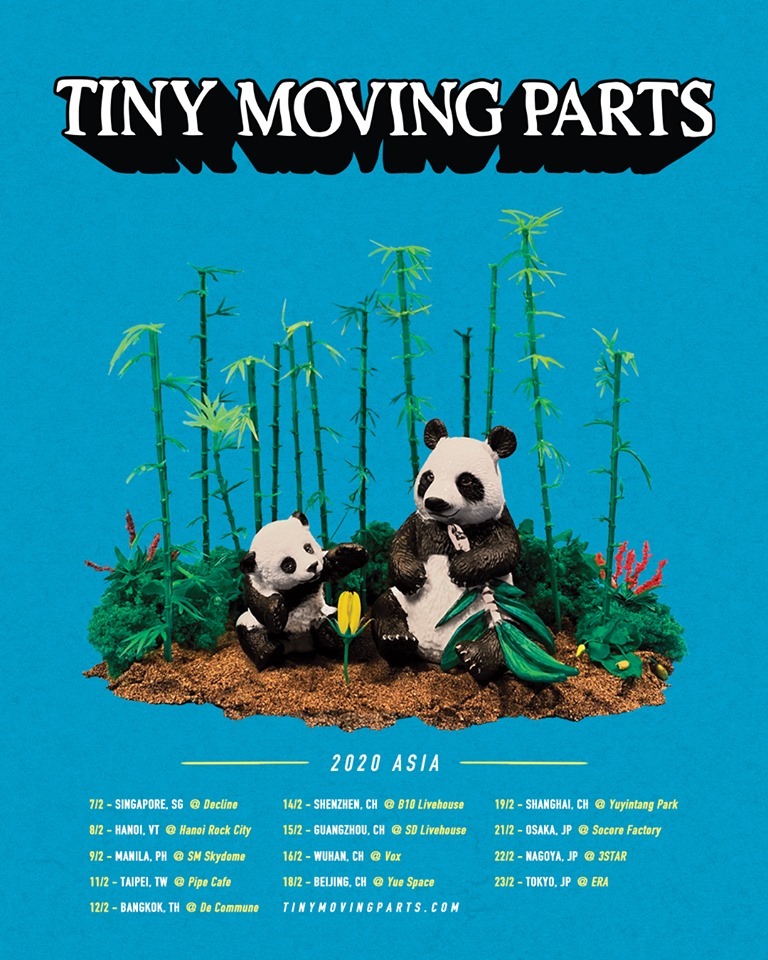