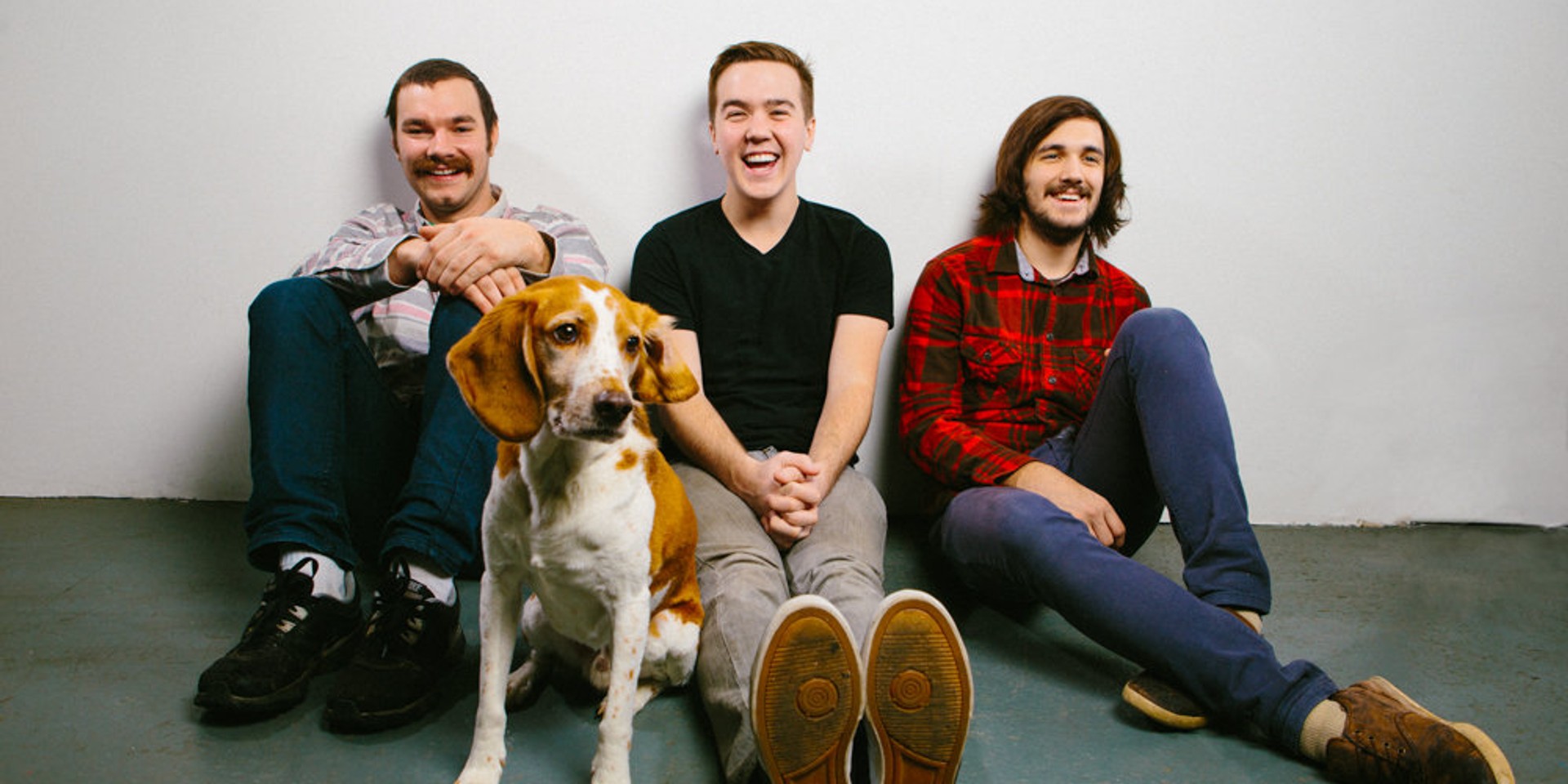 Emo/screamo/math rock trio Tiny Moving Parts have announced an Asia tour that includes stops in Singapore, Jakarta and Manila, among other places.

Formed of brothers Matthew Chevalier and William Chevalier and their cousin Dylan Mattheisen, Tiny Moving Parts dub themselves a family band; they released their most recent album Swell this January and have toured with The Front Bottoms and Modern Baseball, among other bands.