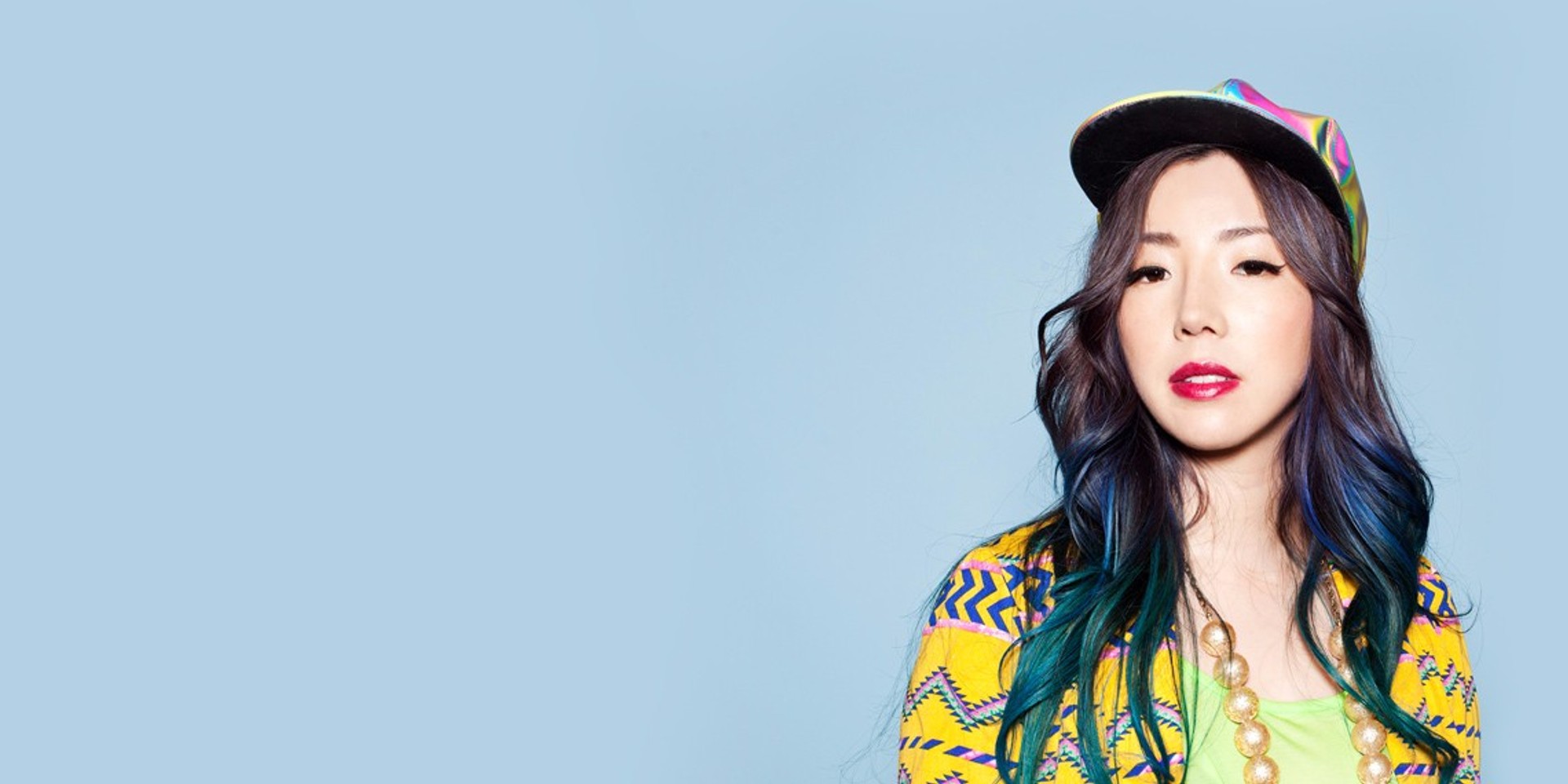 Words by Surej Singh
Photography by Time Out Shanghai

Jennifer Lee, also known as TOKiMONSTA is set to perform in Singapore this November.

The show, which will take place at OverEasy is being presented by Moonbeats Asia. ATTAGIRL, A/K/A Sounds, DuriO and KINNIE will serve as support for Lee.

TOKiMONSTA released her fifth studio album, titled Lune Rouge, earlier this year to critical acclaim. This show will be the producer's first since recovering from brain surgery.

Tickets for the performance are going at S$30 for EARLY BIRD tickets, S$35 for standard passes and a Happy Three Friends package of 3 tickets for S$90. Get your tickets here. Tickets at the door will cost S$40. Entry will only be allowed to those above 18.

Read our interview with the producer, when she was in Singapore for Super 0 Open Air in 2015.

TOKiMONSTA will be performing at OverEasy on 18 November. 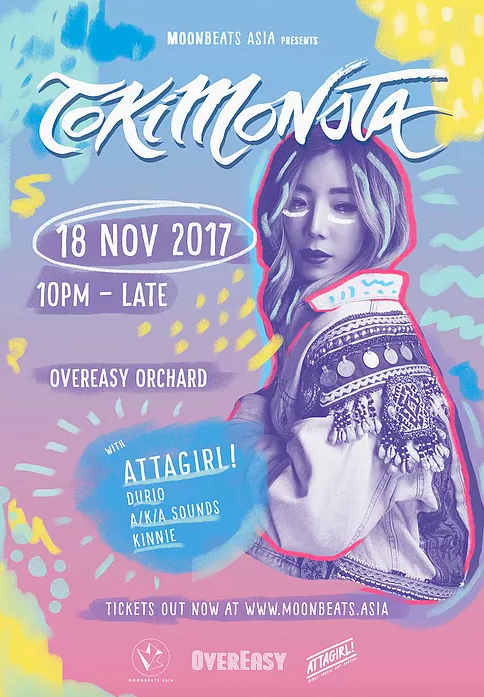