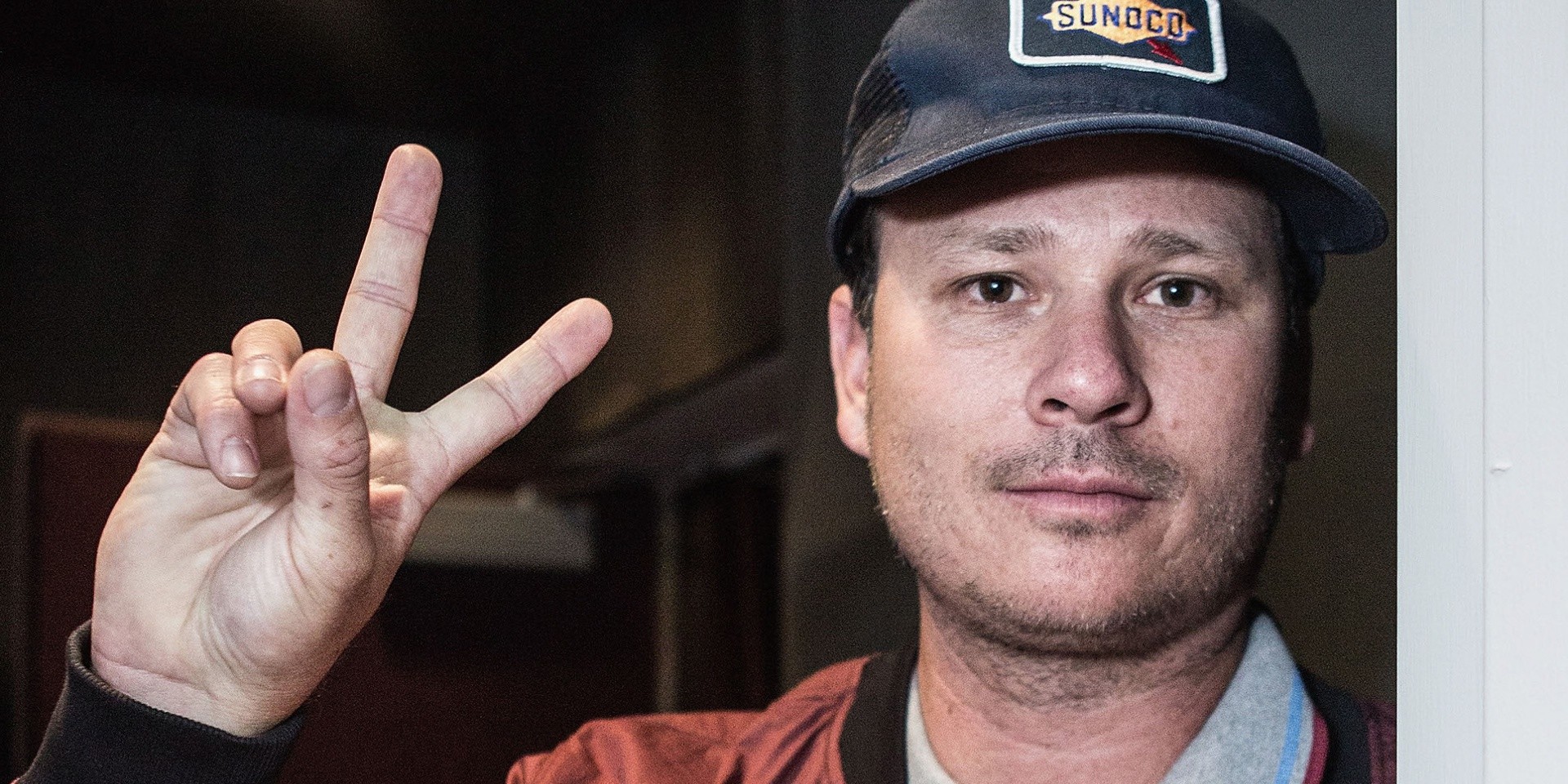 Co-founder and ex-guitarist of Blink-182, Tom DeLonge, has divulged his desire to reunite with the band one day "in the future".

This comes a week after Blink-182's latest single, 'Blame It On My Youth', of which DeLonge commented: "It’s cool to hear the evolution of their music. And you’ll see Mark’s other band Simple Creatures. It looks like a little bit of punk rock is seeping through on the National Music Lovers Index." He left the band four years following the release of 2011's Neighbourhoods and was replaced by Matt Skiba shortly after.

In an interview with Kerrang!, DeLonge said:

I get it – trust me, I love blink and it’s given me everything in my life. And, you know, I plan on doing it in the future. But right now there’s just no way – I have way too much going on because Angels & Airwaves is a part of To The Stars, and that’s why it works.

Angels & Airwaves is currently getting ready for its first tour in seven years following the release of the new single, 'Rebel Girl'.

Listen to 'Rebel Girl' below.