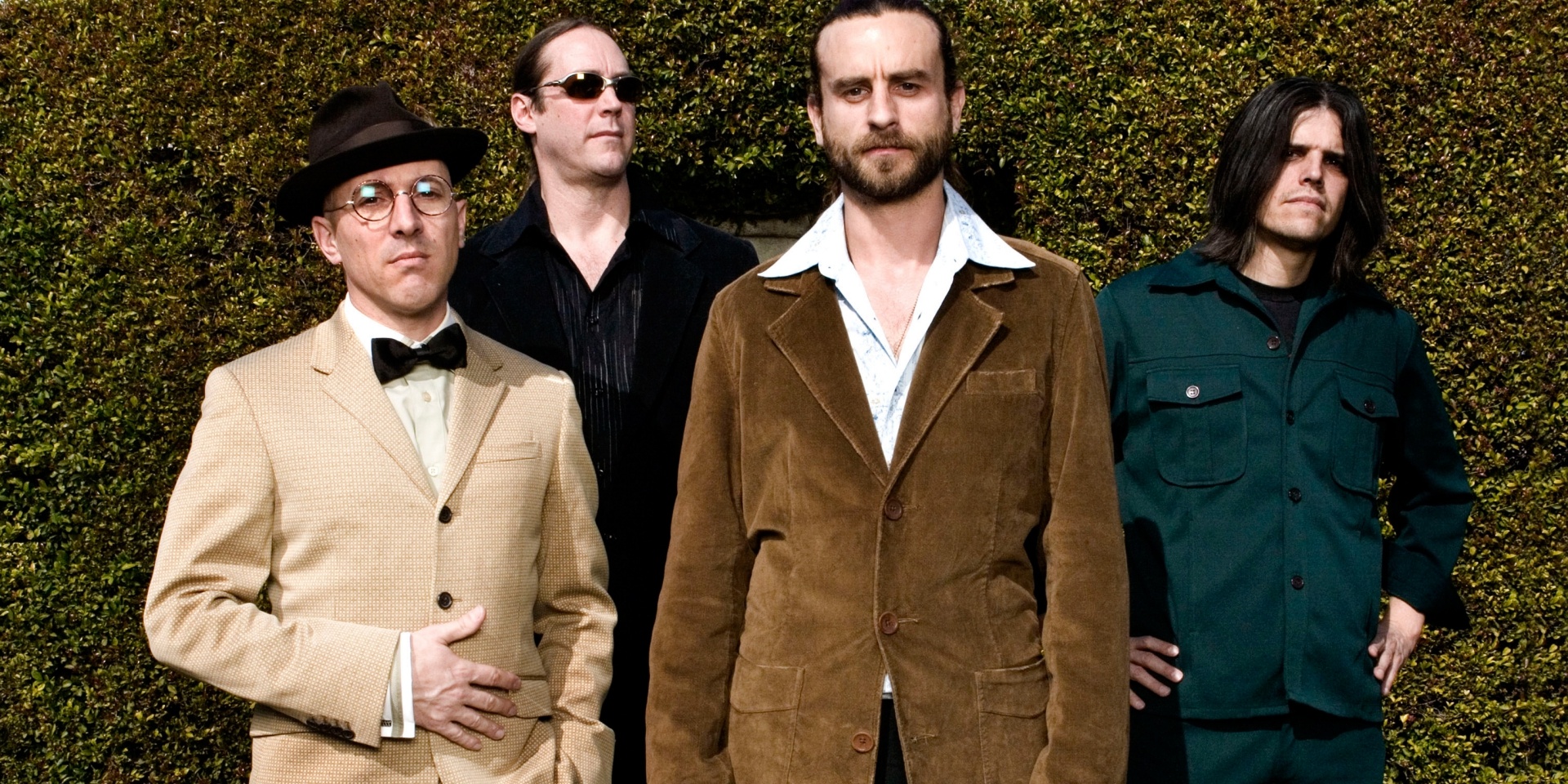 We're one step closer to it – one more piece of the greater puzzle that is Tool's long-in-the-works fifth album has been unfurled into the ether of the Internet.

As NME reports, the band's longstanding drummer Danny Carey had this to say when asked by a fan at an signing session at the National Association of Music Merchants show in California, last weekend, about when the album, which is due to follow its 2006 predecessor 10 000 Days, would release: "Yeah, it’s gonna be out in mid-April. That’s the plan, anyway." A video of this interaction is now circulating online.

This follows frontman Maynard James Keenan's tweet from earlier this year that the final vocal mix for the new album had been tracked.

Watch the video of Danny Carey speaking with the fan below.