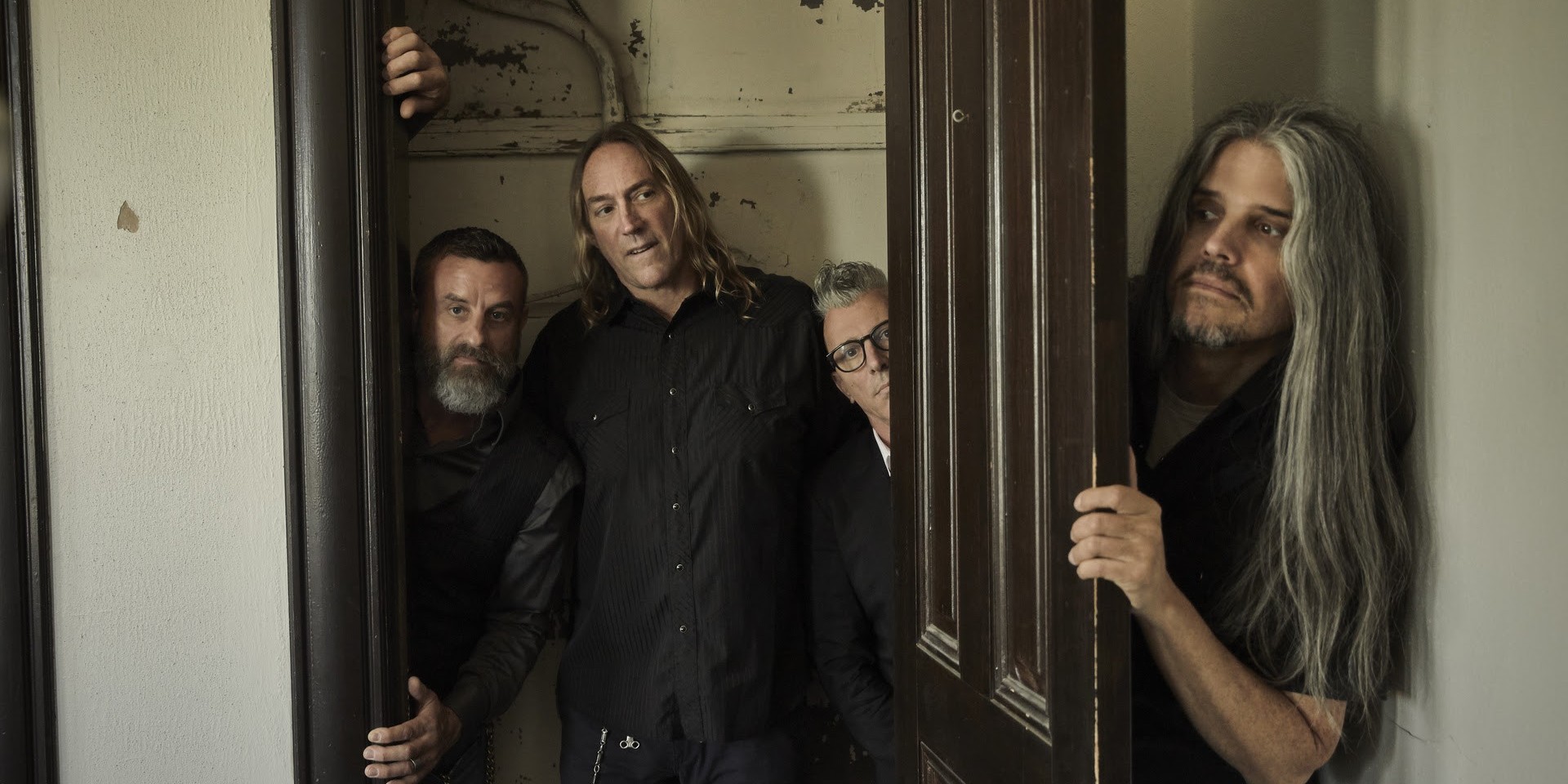 The 13-year-long wait is finally over.

The album includes everything fans could want from a TOOL album; tons of experimentation, tight instrumentation, a deeper sense of the band's maturity, punchy guitar lines and long, intricate tracks. Fear Inoculum has been met with mostly positive reviews, with many praising the band for its ability to stay true to itself despite the 13-year gap.

Stream TOOL's Fear Inoculum in its entirety below.