Last year, I stated that Rick Astley had somewhat become a legend here because of Zouk's now defunct but dearly beloved Mambo Nights. Well, for Retrolicious this year, guess who came? That's right, the rickrollin' icon, Rick Astley himself. The theme for this year's bonanza was Reunion and they've gone and reunited three popular acts who had graced the Retrolicious stage in the years before: Rick Astley, Belinda Carlisle and Bananarama.

Here are the top 10 moments from the memorable night. 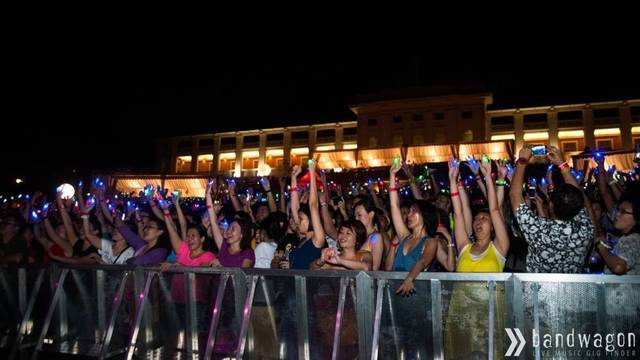 Crazy lights everywhere, the 6000-strong crowd were armed with glow sticks, glow wristbands, and even glow rings of every possible shade of neon. And they dutifully activated the different colours during a mass exercise carried out by the Class 95 DJs. 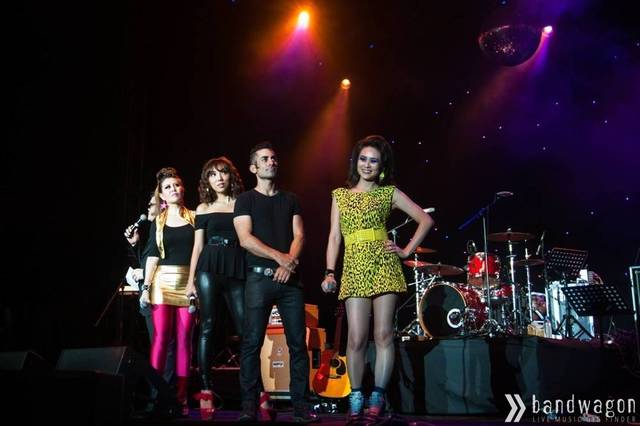 2. Uh, the line-up of course! Bonus: activites in between.

They reunited three massive acts from the 80s on one stage and that sure made a lot of people happy. And sweaty. And dance-y. In between the sets, the hosts put on nostalgic videos of the past festivals and Singapore in retro-grade. Kept the hype high at all times. 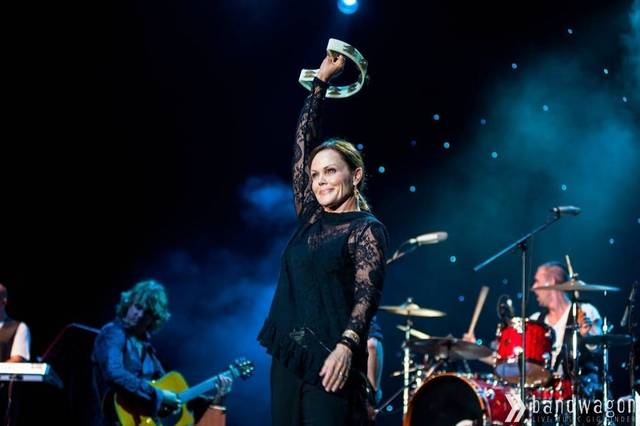 3. Heaven Is A Place On Earth

Um, not really. It was a really balmy night and sweat was inevitable but for a while, Belinda Carlisle made everyone forget about that as she launched into a medley of old favourites and singalongs. In fact, the crowd was singing a tad bit louder than her. Absolute madness. 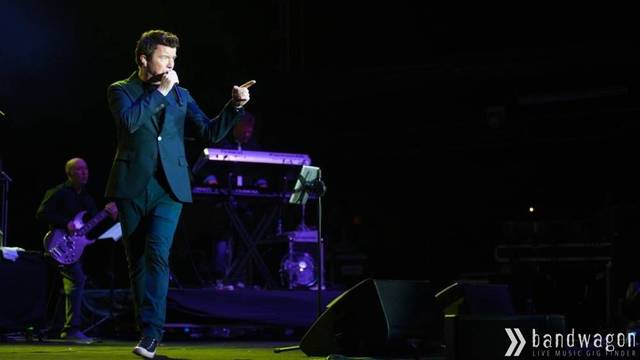 Rick Astley flirted with the ladies all night long. Despite however old they were, the ladies squealed, screamed, and giggled. Also has a preoccupation with sweat. Dude mentioned 'sweat' and 'sweaty' several times during his set. 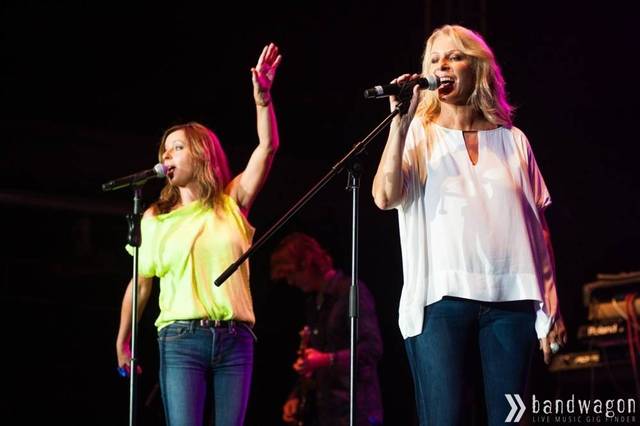 Damn right, Bananarama kicked off their set under the full moon with 'Cruel Summer'. Fast forward mid-set, they got the DJs and hosts for the night to join them in some mass dancing onstage. It was awkward, it was sweet, it was the stuff of guilty pleasure. 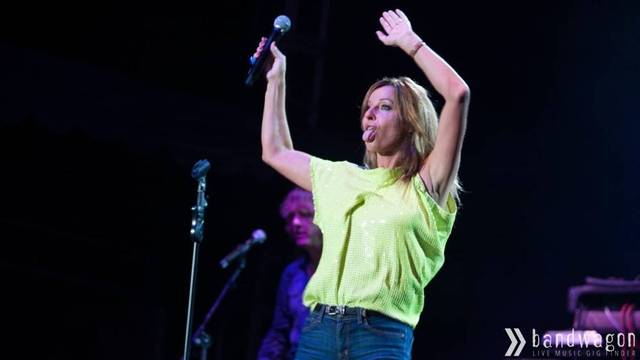 They may well be way past the 80s but man, can these people still put on a show. Although we have to say, we thought Rick Astley won this award hands down. 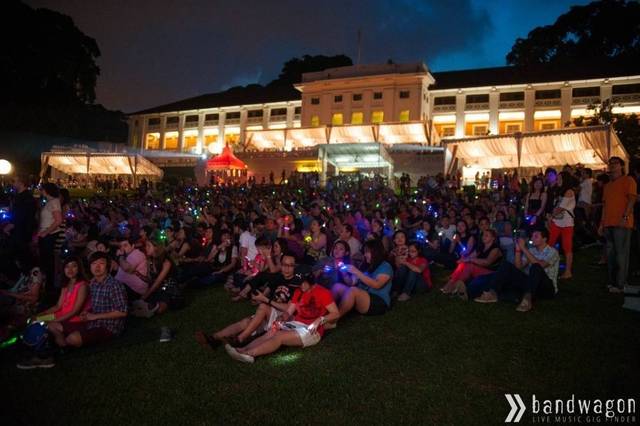 Mambo Nights are over but everyone seems to remember the moves. It was overwhelming. (Everyone was older than us) 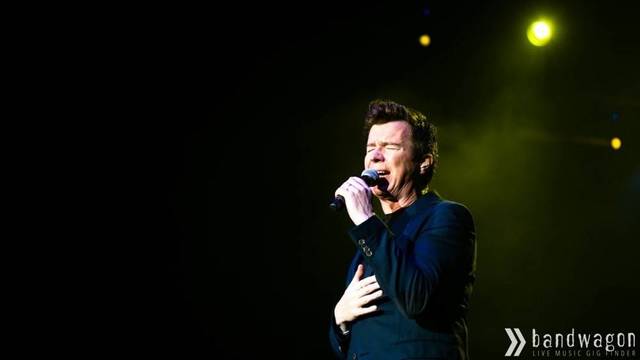 We're well familiar with Rick Astley's stuff, not by choice really but damn, we were floored when he decided to cover Swedish House Mafia's 'Don't You Worry Child' and Daft Punk's 'Get Lucky'. Dude still knows what's cool. 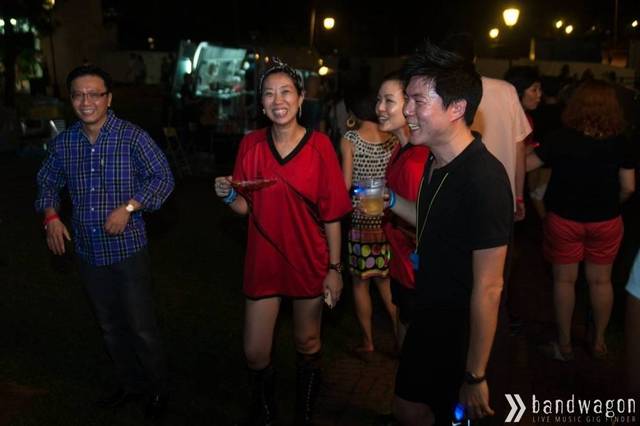 Fort Canning Park! We have missed attending gigs in your arena. Props to the organisers who really made the grounds fit for a Retro party, hanging lights, mega stage and all. We had a pretty fun night.