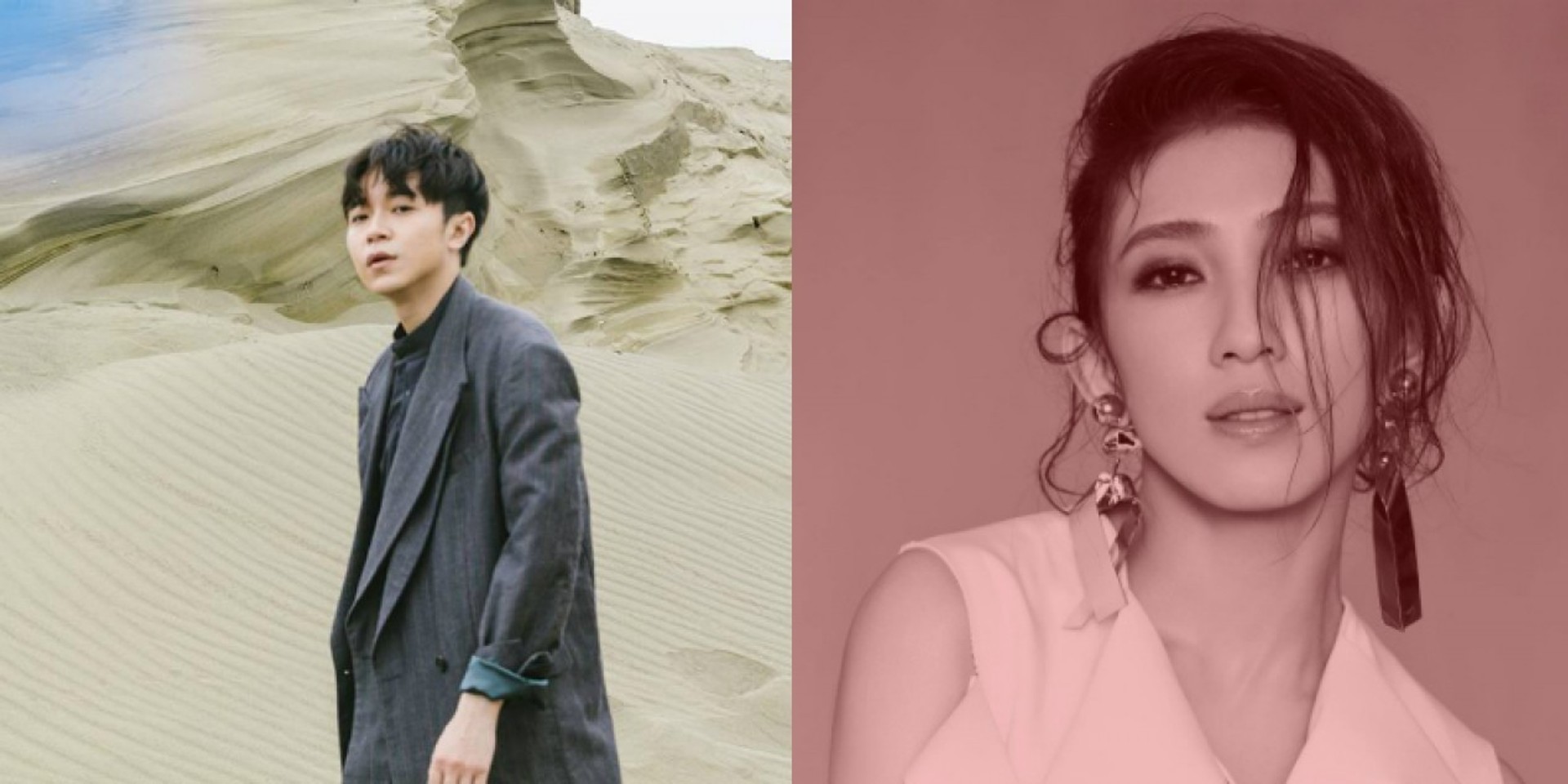 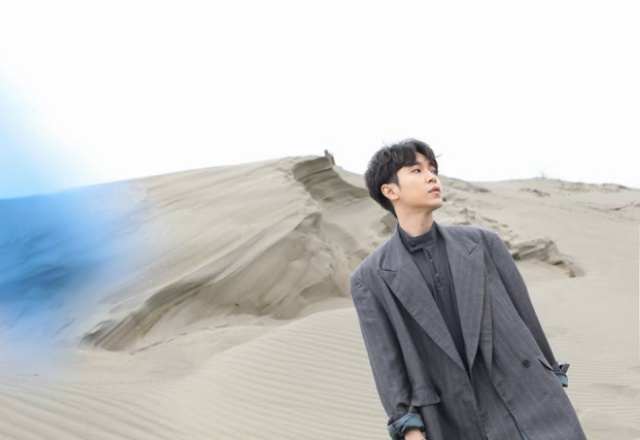 As Sodagreen’s frontman and main songwriter, Wu Qing Feng is known for his talent in composing melodic tunes and poetic lyrics not only for his band, but also for big names in the Mandopop scene such as A-mei, Jam Hsiao and Rainie Yang.

'Window' is a fitting ending theme song for Legend of Fuyao as it incorporates traditional Chinese musical elements such as guzheng and erhu, creating eerily beautiful tones. The song chronicles the pain experienced by the lead couple via the metaphor of windows and shadows in elegant lyrics penned by Qing Feng, who is a Chinese Language major.

After slowly making its way up the KKBOX weekly charts, ‘Window’ finally landed itself in the 10th place this week. 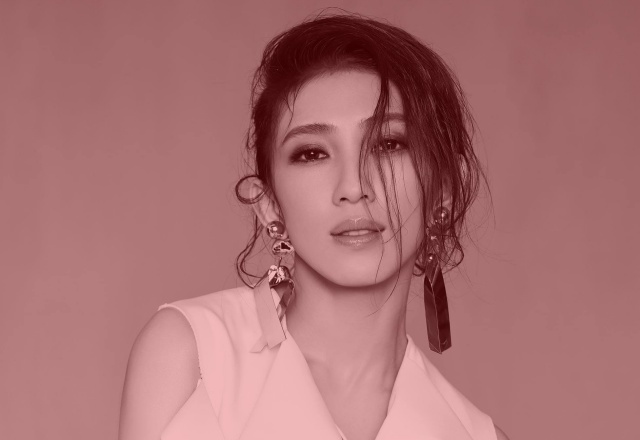 The Malaysian singer-songwriter is making a comeback with her 2001 hit ‘The Love You Want’, thanks to the latest remake of the classic Taiwanese drama series Meteor Garden, based on Japanese manga series Boys Over Flowers.

Seventeen years ago, ‘The Love You Want’ by Penny Tai rose to fame as the ending theme song for the Taiwanese edition of Meteor Garden, starring Jerry Yan and Barbie Hsu, which took Asia by storm, sparking off the Asian drama phenomenon. Adaptations also include the Korean version of Boys Over Flowers, a pioneer in the Korean drama scene in the 2000s.

In the summer of 2018, the Chinese remake of Meteor Garden is making headway across Asia with the crowd’s favourite storyline and new faces such as Shen Yue and Dylan Wang.

Penny Tai’s ‘The Love You Want’ has once again been chosen to be the theme song for the remake and is sure to bring back waves of nostalgia for audiences who grew up with the original drama. The song’s first week in the KKBOX weekly charts landed it straight in the top 3, proving that old is gold. 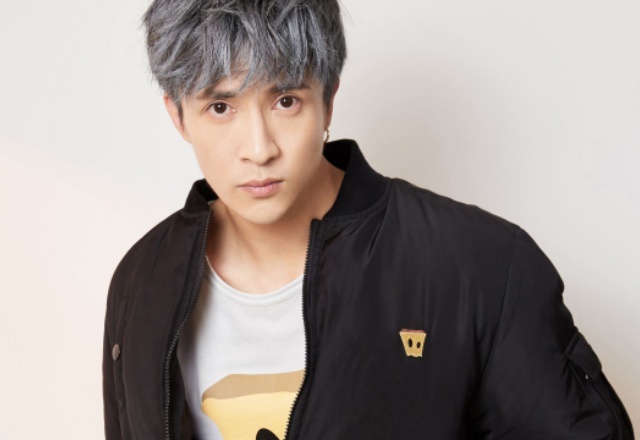 Joker Xue took us by surprise with his latest song, ‘Weirdo’, first performed on Jiangsu TV’s songwriting competition Infinite Singing Season. The competition pairs up aspiring composers with singer-songwriters to perform their works together. Joker Xue composed the tune for ‘Weirdo’ while he worked on the lyrics with contestant Yang Di.

Joker and Yang Di’s performance of ‘Weirdo’ wowed the crowd, as they started off the song with a funny dance routine dressed as clowns. As the song transitioned to a slower, darker territory, the pair’s clown-like appearance brought a new level of meaning. In their duet, Joker and Yang Di croon about the struggles of being treated like a joke and having to laugh off the pains they experience.

Despite Joker Xue being famous for his sense of humour and funny posts on micro-blogging site Weibo, he transforms into a different person when performing his songs, which often have a sense of dark humour. With Joker Xue’s signature ballad tune, it’s no wonder that ‘Weirdo’ is standing strong in the 5th place after two weeks in KKBOX’s weekly charts.

Watch highlights of this week’s KKBOX Music Supper, hosted by StellaVee, with a special appearance by Cosmos People, below! Catch the next episode this Thursday 8pm on KKBOX’s Facebook page. 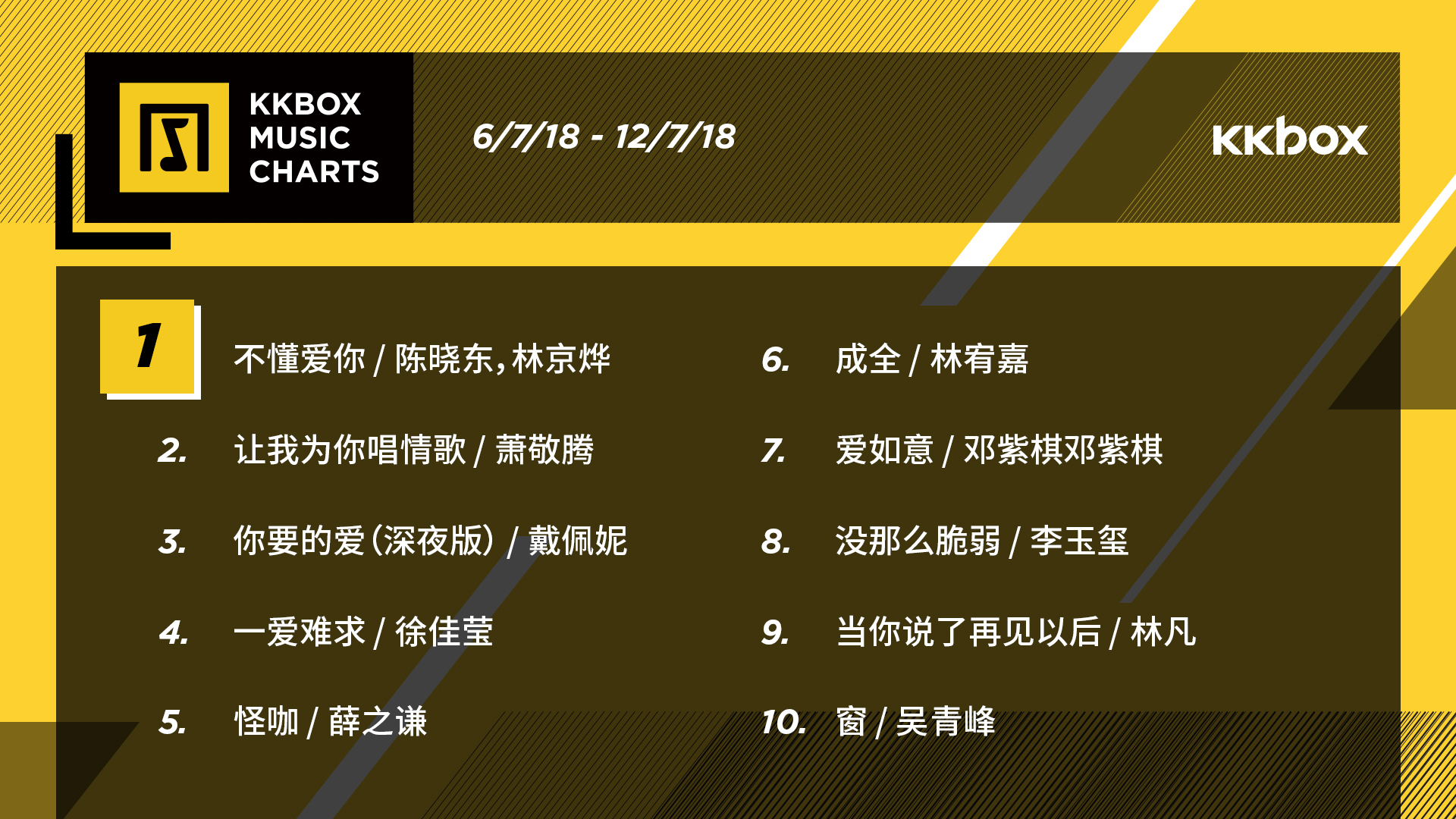