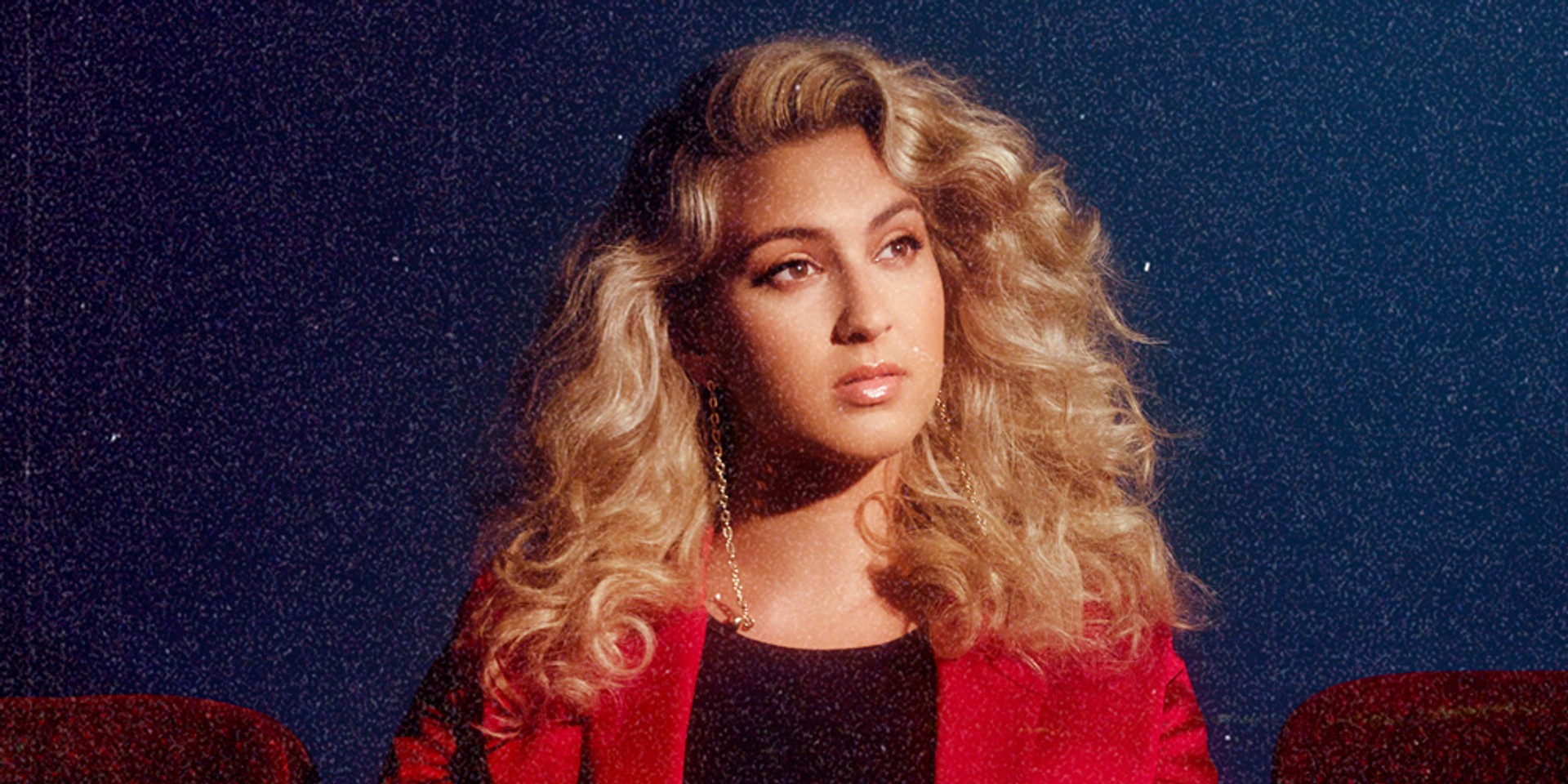 American singer Tori Kelly will be making her Singapore debut this April.

A former contestant on American Idol, the singer-songwriter was further propelled into public consciousness with her cover of Frank Ocean's "Thinking About You", which attracted over 20 million views. Since then, she has gone on to make an indelible mark in the industry, with her debut album, Unbreakable Smile, earned her a Grammy nomination for Best New Artist. In 2018, she was awarded two Grammys for Best Gospel Album and Best Gospel Performance with her second album, Hiding Place.

The "Inspired By True Events" Tour follows in support of Kelly's third album of the same title. "Playing these songs live is a reminder that everyone goes through these sorts of things, and we all need to know that we’re not alone," Kelly says of the tour in an official statement 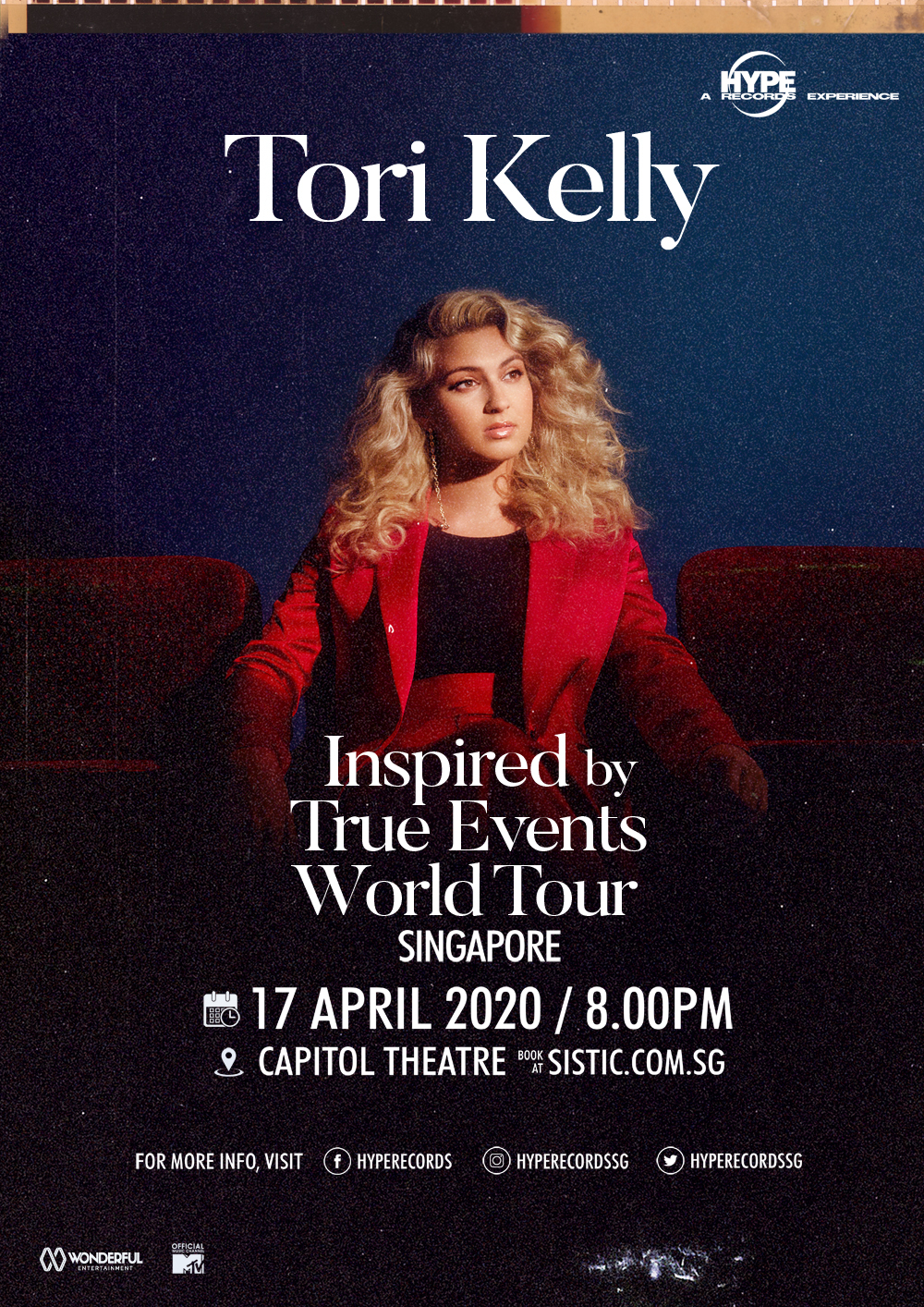