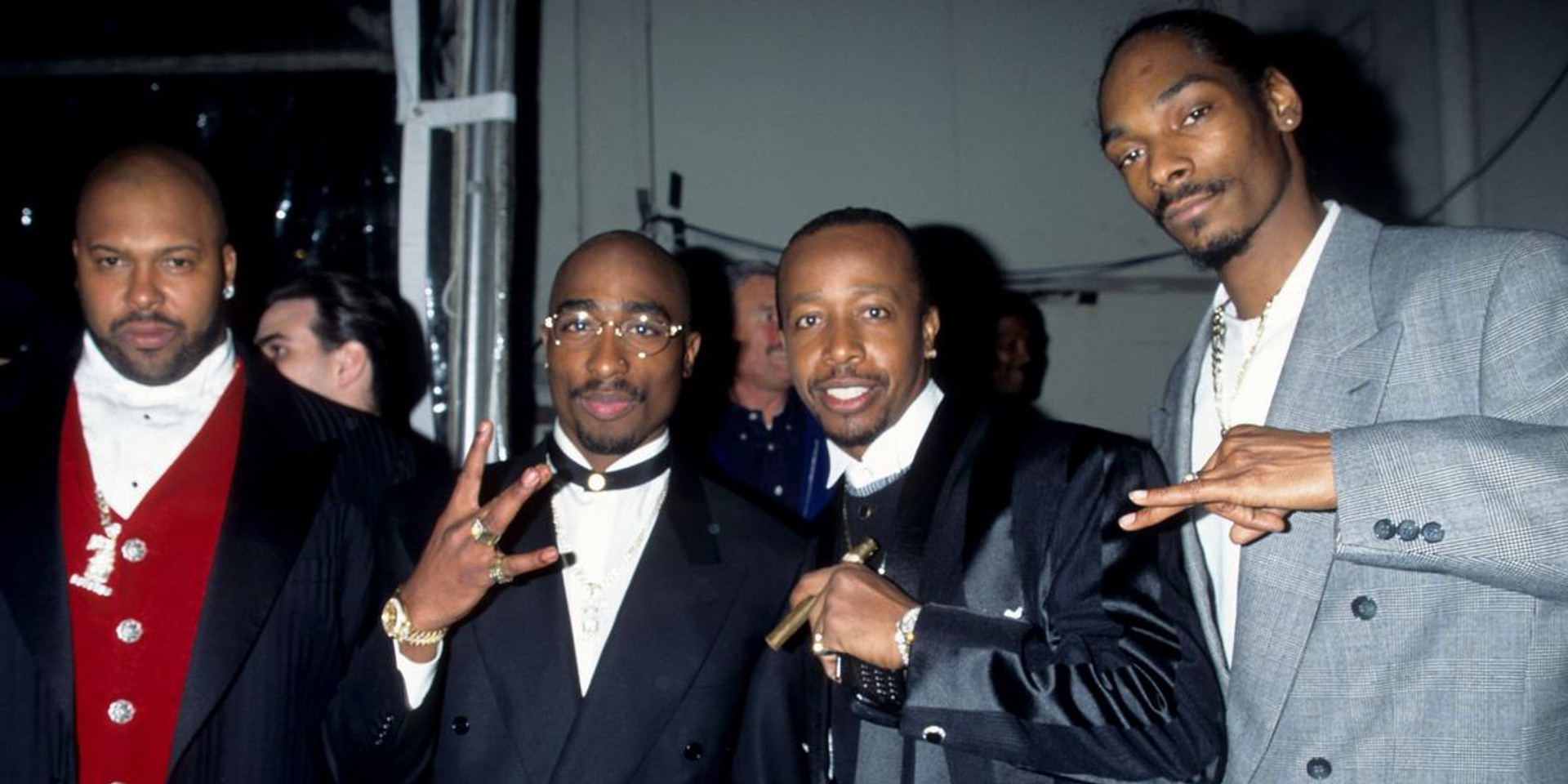 The $4 billion deal adds popular eOne children’s brands such as Peppa Pig and PJ Masks to the Hasbro lineup, which boasts beloved characters such as Mr. Potato Head, My Little Pony and Power Rangers, in an effort to grow its stable of family-friendly entertainment. This also means that legendary hip-hop label Death Row Records now belongs to Hasbro.

Death Row Records was founded by Suge Knight, The D.O.C., and Dr. Dre in 1991. It is home to some of the biggest names in West Coast rap such as Tupac Shakur, MC Hammer, and Snoop Dogg. In 2006, it declared bankruptcy until its catalogue was bought over by eOne in a $280 million deal seven years later.

Darren Throop, CEO of eOne, said that this partnership will “further fuel the tremendous success” of eOne. “There’s a strong cultural fit between our two companies; eOne’s stated mission is to unlock the power and value of creativity which aligns with Hasbro’s corporate objectives,” he added.

It is still unknown as to how the acquisition will affect Death Row Records and its artists.