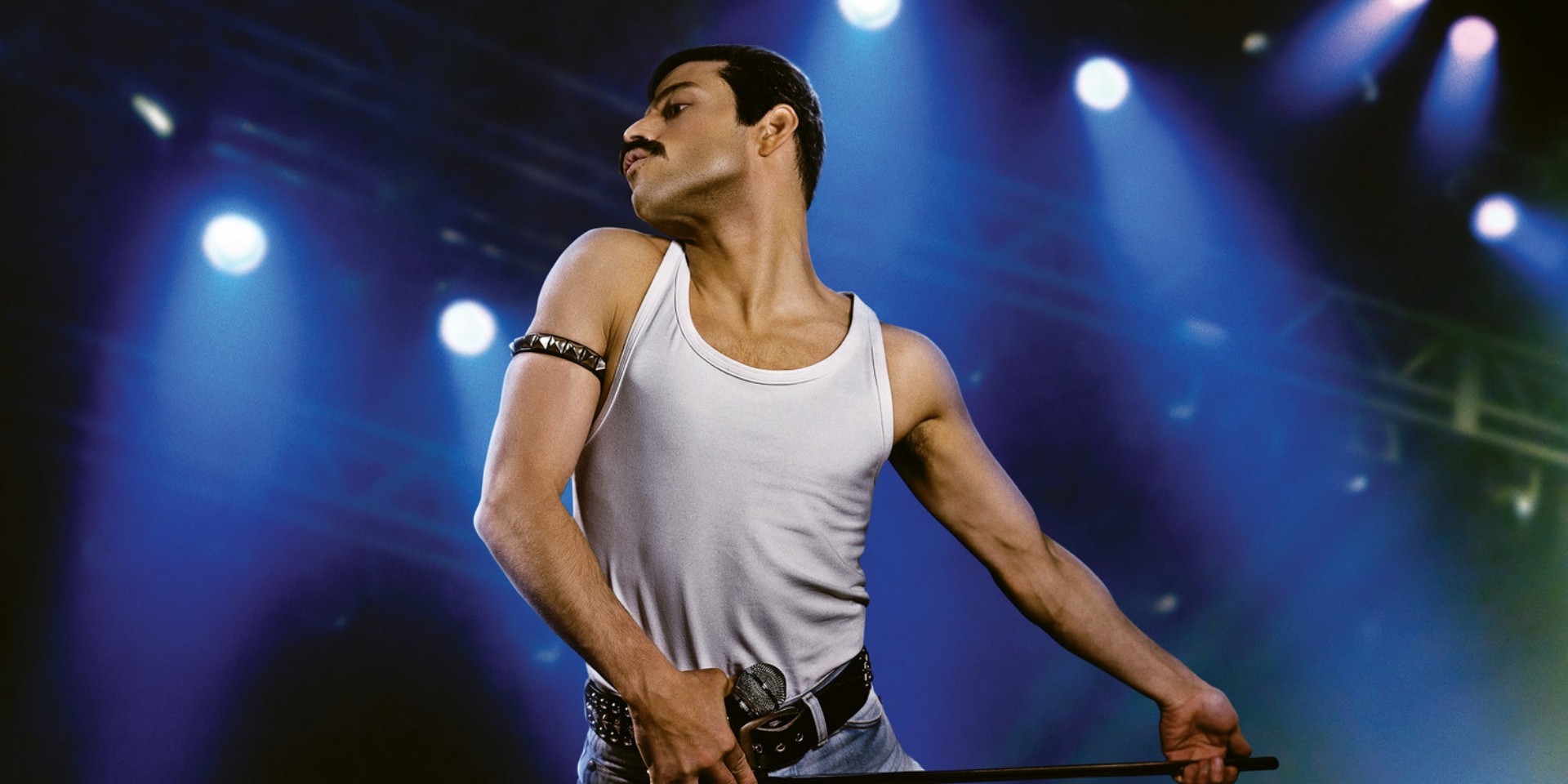 Today is Queen frontman Freddie Mercury's 72th birthday. It's then fitting that the soundtrack for the much anticipated film about his life, christened after one of the most universally adored Queen touchstones, Bohemian Rhapsody, has been revealed.

Today, Queen's official shop advertised a store-exclusive OST with the track details. The compilation disc will be released via Virgin on October 19 and will feature 22 songs. Besides original studio recordings, the set also includes unreleased rarities and live recordings from the band's legendary Live Aid performance in 1985 as well as one-offs from other shows.

The Bryan Singer-directed, Robert De Niro-produced film starts Mr. Robot vehicle Rami Malek as Mercury and is due for a global release on October 24.