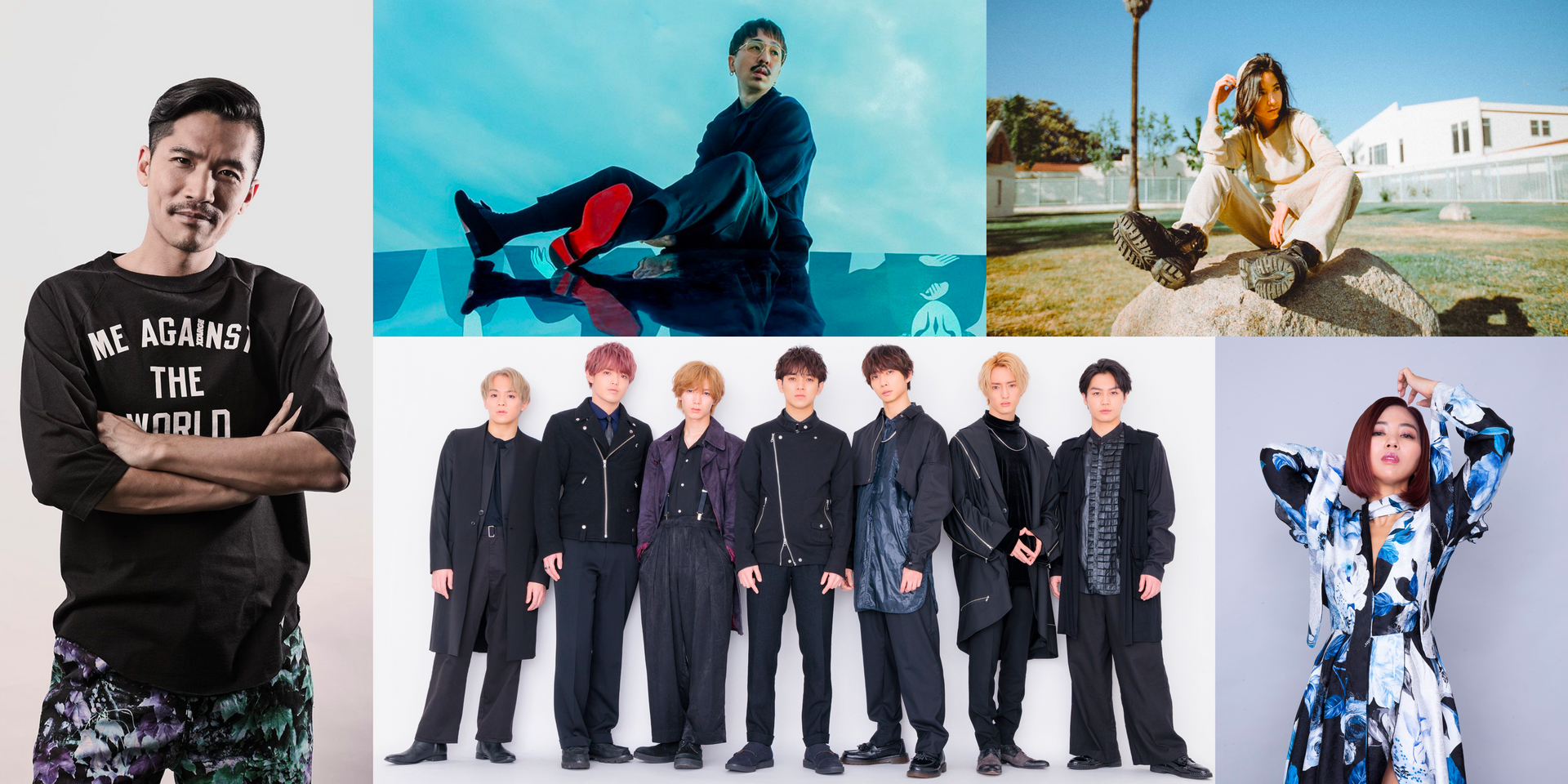 Los Angeles will have its first Japanese music festival this summer, the Rising Japan MusicFest (RJM).

The music festival will be held over the weekend from Saturday, 11 June to Sunday, 12 June. RJM aims to champion and promote Japanese and Japanese-American artists in the United States.

Tickets for the festival may be purchased on RJM's official website here. RJM will donate a portion of the sales to charity organizations supported by the attending artists.