Brace yourself! A very huge (and eclectic) triple bill is coming your way. One's an Icelandic experimental group, one's a Singapore power pop band and the other one is a noise rock outfit band from California. Múm, Shelves and Wavves will be sharing a stage on June 15 at Zouk. With three different bands of different genres, there's something for everyone. Regardless, we're guessing there should still be dancing at the club.

We had a quick chat with the three bands on their upcoming gig, here goes! 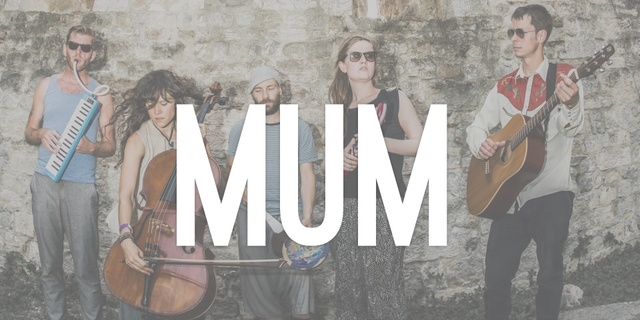 When Múm released the first album Yesterday Was Dramatic, Today Is OK, it was very well received and it stood out with its distinct, intangible sound. How have you progressed since then?

I'm not sure if progress is the right word, we aren't scientists. But we keep going in different directions, no album sounds the same and we are continually searching and exploring.

Early Birds is a collection of the band’s first experimentations, why choose to release it as an album only recently?

It's actually something we had been planning for quite a few years. We made so much music in our first couple of years. Endless tapes of music, plus different small releases, theater music and collaborations, so we always felt we needed to give this music the proper release it desrved. But we knew it would be time consuming, so we kept putting it of. And then last year we just dove into the nostalgia, head first. It was a great experience and we were very happy with the end result. 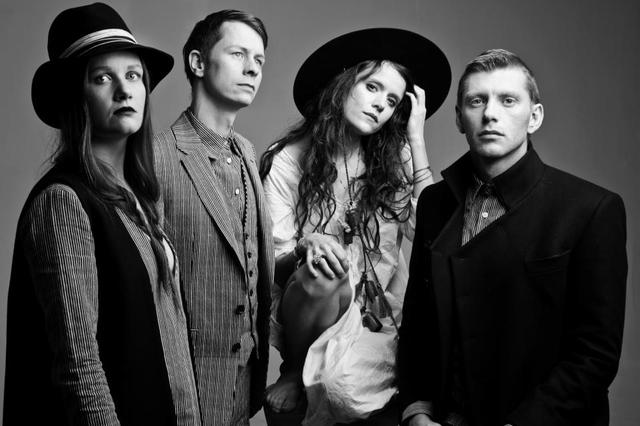 A lot of Icelandic music is experimental in nature, has this influenced your sound?

I agree with you that a lot of Icelandic music often seems like it is searching for something, exploring or experimenting. I think it has to do with the culture we have around music, something to do with not worrying to much about what people will think about your music. I think we have been influenced by this and hopefully been an influence on younger bands.

The music of Múm is impossible to classify, how would you describe it in your own words?

We have never been very good at classifying anything. I guess it would be hard to say it is anything else but pop music. But it is a chaotic and creative version of pop music.

What can we expect from your show in Singapore?

Expect something unexpected. We will bring our music and we will see what atmosphere it will create. 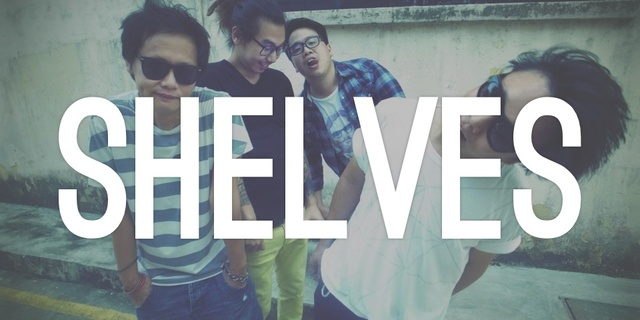 Hi guys! How do you feel playing alongside an amazing and eclectic lineup? Would you say this is your biggest show up to date?

Unbelievable. Buzzing. Foaming in the mouth. Definitely our biggest show yet.

What have you been up to these days?

Practising for our biggest show yet. 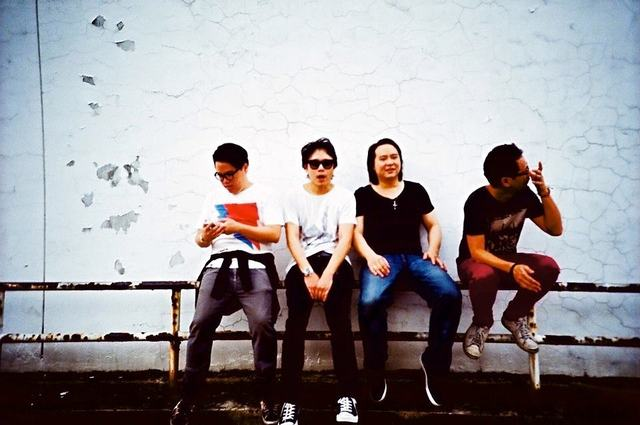 You’ve been described as “Singapore’s hardest working power pop band” and indeed you guys are veterans in our local music scene - how would you define the Singapore sound?

Influenced by everything. A bit of this, a bit of that.

Can we expect anything new or other surprises at the show?

Tracks from our coming EP. So good they’ll rearrange your face.

Last question for Shelves, what is your favourite furniture item from IKEA? 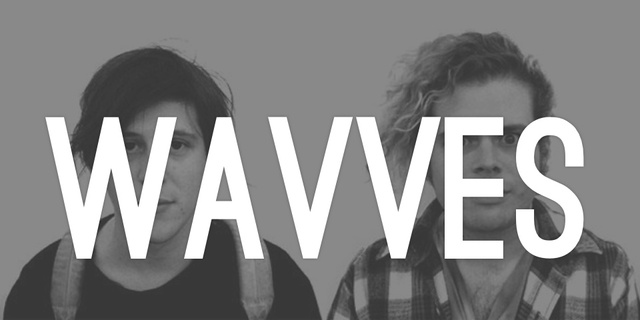 Recording an album independently, new record label, new album – tell us more about the making of Afraid of Heights.

We spent an entire year in the studio making the album before we started talking to labels. We did this so we wouldn't have any outside interference or time constraints put on us by labels. This helped the creative process and allowed us to get the product we actually wanted.

Afraid of Heights is a lot more polished, less abrasive but still lyrically dark and comes across as more honest. What were you guys going through while writing the album?

I'm not sure... maybe we've gotten older and life has presented more problems. We were also isolated from the outside world for a good year so not seeing anyone except each other for so long has a big effect on your pscyhe. 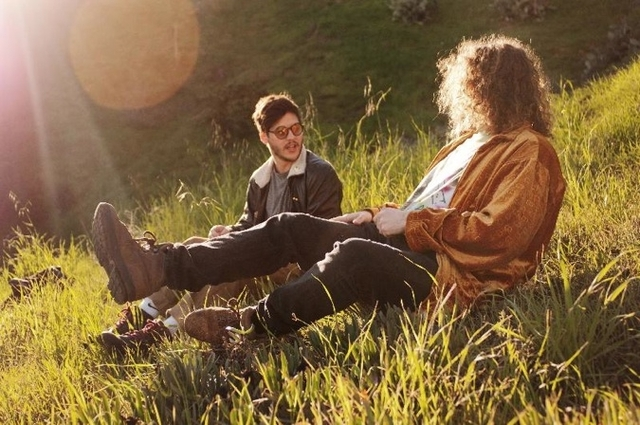 You’ve dabbled with hip-hop, the new album features the glockenspiel and cello even, how much have you expanded sonically from when you first started Wavves?

John Hill, the producer we worked with, is great at achieving particular sounds you want. We had unlimited time to get the sounds we wanted so I think that’s why maybe it sounds “bigger”.

In almost every interview/article with you guys, the journalist always mentions drug use and rebellious behaviour, does this association bother you?

It personally doesn’t bother me. I don’t think drug and alcohol use accurately identifies us as a band but we certainly do partake and to some extent use it as a tool in the creative process so... whatever. It's not necessary and it’s always good to take breaks.

What can we expect from your show in Singapore?

I can’t wait for our show in Singapore. I'm hoping we bring tons of energy and transfer it into the crowd... and vice-versa.