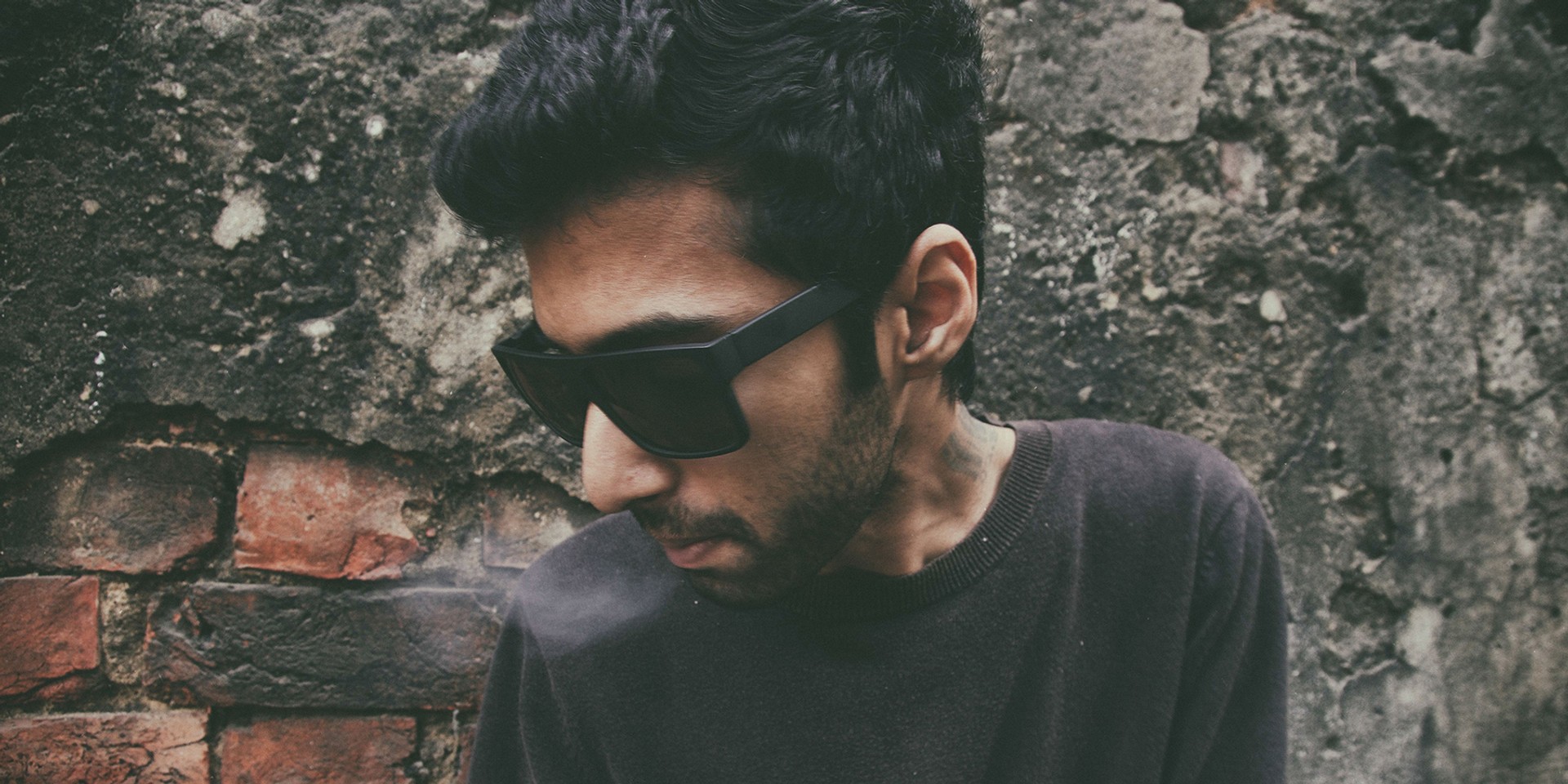 The second entry on our Riverboat Profiles features India's own Troja, whose deft skills on the decks will be fully showcased on Sunrise On The Bandwagon Riverboat.

The producer/DJ lends some insight into the dance music scene in his homeland, along with thoughts on what makes a memorable track.

Read our short Q&A with the producer/DJ below. Tickets available here.

How did you first get into music production?

Hey guys, thanks for your questions. I’ve always been involved with music ever since I was young. I played the violin in my school and we used to always try to compose our own pieces borrowing from the material we generally played in concerts.

Growing up and being exposed to a really wide range of music from old school rock & roll to the blues and even goa psychedelic trance, I was filled with this insatiable urge to just make sounds. The final product then didn’t matter so much to me so long as I was able to just get the melody out of my head and onto a recording, and as time went by, I just kept fooling around with different things to see what happened.

To be very honest, I still think there’s a lot for me to learn in terms of production and for all the different aspects that go into it. There’s always room to grow.

How did your love for techno blossom into what it is today?

Ans: My love for house and techno really grew during my years at university, these club nights & house parties that Moodroom Collective used to throw. It was around the time that Deep House was really starting to blow up across Europe and I just happened to find myself surrounded by a lot of like-minded people listening and playing some amazing music, which definitely played a pivot role in shaping my love for techno.

The tipping point really came when I started going to parties in Berlin and these small festivals during the summer. I think that’s when I knew for sure that this was something that I definitely could not just “attend” but be more, be part of delivering the experience itself.

There seems to be an emergence of both mainstream and underground events in India, but do you think this is only a fleeting moment or is it sustainable?

Yes, in India the dance music scene has definitely grown multifold since I have been back and it’s been a treat to watch so many more people want to be involved in the space, not just as DJs but also producers, programmers, promoters, authors — the entire ecosystem.

What’s really been amazing is how for a while there was a certain amount of stagnation in terms of sound, and now the cocoons are slowly opening up. Even the listeners on the floor are more educated and yearning for more than even what was played and worked well from a year back.

I definitely don’t think it’s a fleeting moment, however there’s still a long way to go for parties to go beyond the basics and really deliver something unique and special to the audience each time. As a person who was first inspired to be involved in this space because of these experiences, I can only hope that we move in that direction and not be blinded by “the recipe” of just bringing down a big name artist every weekend.

That’s a really difficult question and the beauty is that there is no right answer to it. There’s so many aspects that go into production that there isn’t a few elements that constitute a great dance track but more the mix of a multitude of them.

For me personally, melodics is always super important and a sort of sweet spot (maybe because of my violin playing years). Beyond the basics, I’m always looking to find music that appeals not only to my body in terms of making me move to it but also capturing my mind and taking my soul on a journey.

The genre of techno has attracted both staunch traditionalists and experimentalists — do you think the genre is in a good place, artistically?

I think traditionalists and experimentalists are like two sides to the same coin – one will always exist if the other does – it's just how it is… but techno is the one that really reaps the benefit from it.

Through these two forces, I think techno has really been able to out grow itself from a genre to almost a way of life. A statement. If you think of the techno we heard in the 90s, there’s so much of a wider offering in terms of sound textures and this, of course, appeals to a wider audience and in turn that makes it grow even more.

I’ve never played vinyl and I think I own only 3 or 4 vinyl records, that too which are sitting with my friend in Hamburg. In that sense it’s always been digital for me.

In terms of sound though, ofcourse I do like the more raw feel of the vinyl sound but this has been something that I have not really focused on so much to be frank. A lot of beautiful artists I find are very DIY and find it hard to get themselves published on a record. And for me the music itself, the story, the feeling, the emotion matters a lot more.

What can revelers expect from your set at Sunrise At The Bandwagon Riverboat?

I think a sunrise is a very special spiritual moment in time generally, so I guess translating that feeling, mindspace and energy using a combination of varied textures, lush melodies and more ethnic sounds would be something that people can look forward to. I guess there’ll be also be a Mantra thrown in there somewhere for sure, I’m quite obsessed with them. (laughs)

In all seriousness though, I’m super excited to be playing a sunrise set at the Sunrise At The Bandwagon Riverboat, so I hope that all the amazing people of Singapore come out and embark on this sonic journey with us all the way through.