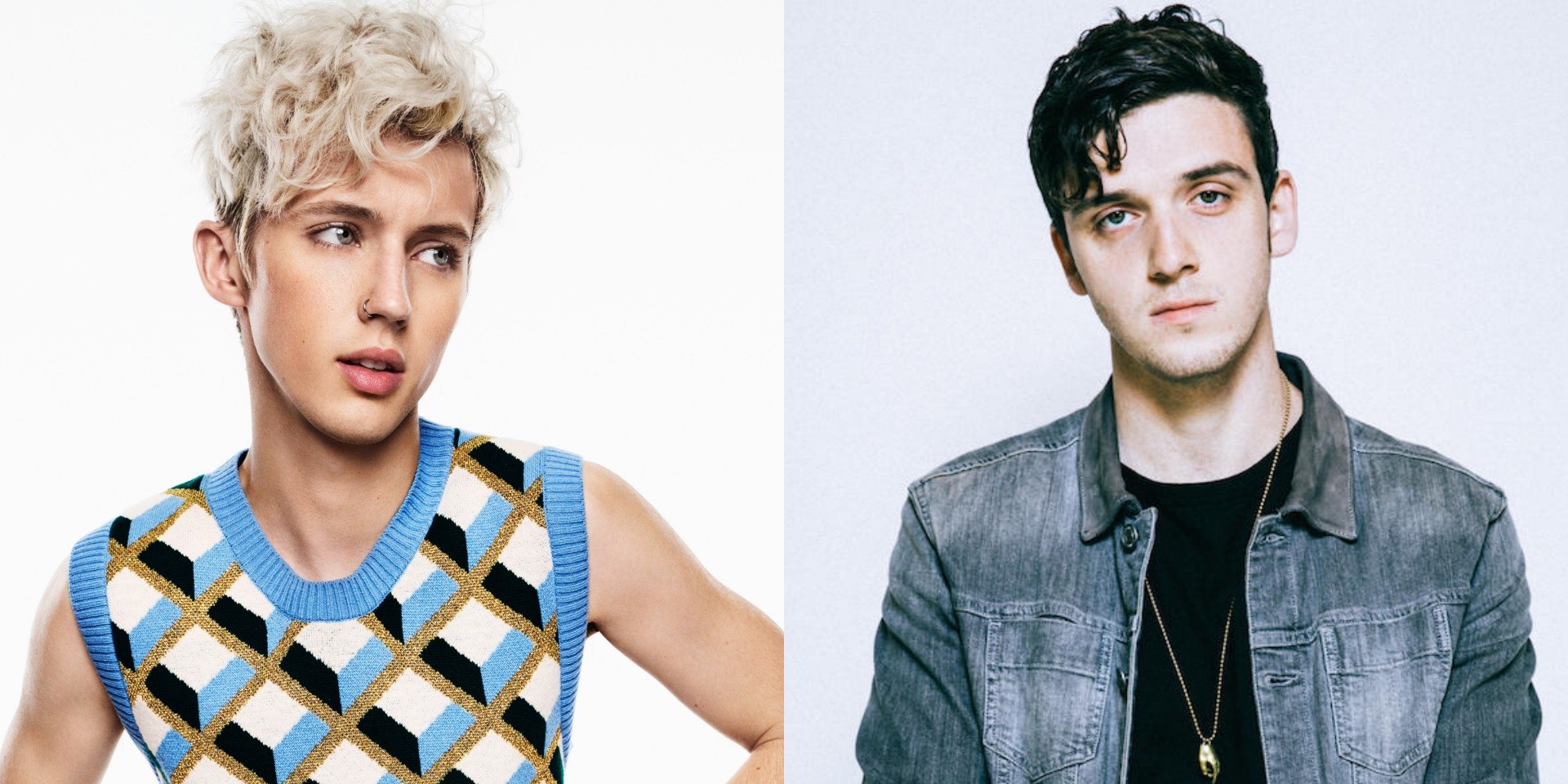 Pop prince Troye Sivan and singer-songwriter Lauv took to Twitter to announce their new collaboration on a single dubbed 'I'm So Tired'.

Both artists have been exchanging videos on Twitter earlier this week. In one of the videos seen above, Lauv cited, "I just made, with no reason at all, a playlist with my friend Troye Sivan of our favourite songs to sleep to". The single is due on 24 January.

Both Sivan and Lauv are performing in Singapore in May this year. Sivan's debut show is part of his Bloom Asia Tour 2019 while both of Lauv's shows are sold out.