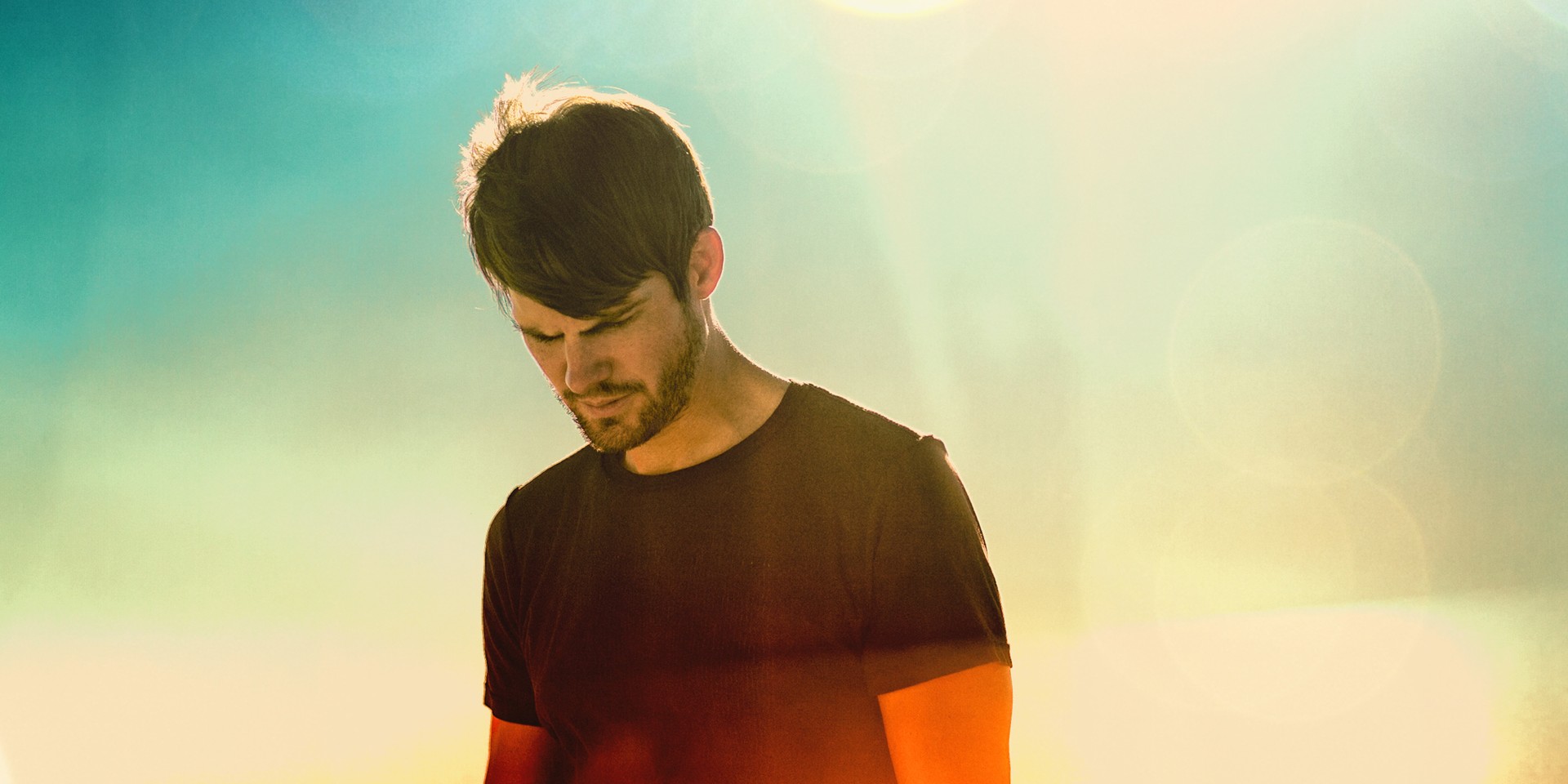 Tycho's unique brand of ambient music, highly textured and driven by uplifting melodies and striking guitars, has become a fixture at major festivals around the world.

Primarily the main project of Scott Hansen — who also applies his expertise as a graphic designer to his live visuals and album art — Tycho was nominated at the Grammys recently, and it has become a high point in his blossoming music-making career.

His third album, Epoch, is his most accomplished album to date, and his live shows have evolved with bigger audiences and striking, visceral visuals.

We spoke to the ambient artist before his set at Laneway Festival 2017 about the importance of his Grammy nomination, the strong visual element of his live shows, taking leaps with his new record, and his five all-time favourite albums.

We also interviewed Mick Jenkins at the festival, where he talks about Trump and the explosive potential of the Chicago hip-hop scene.