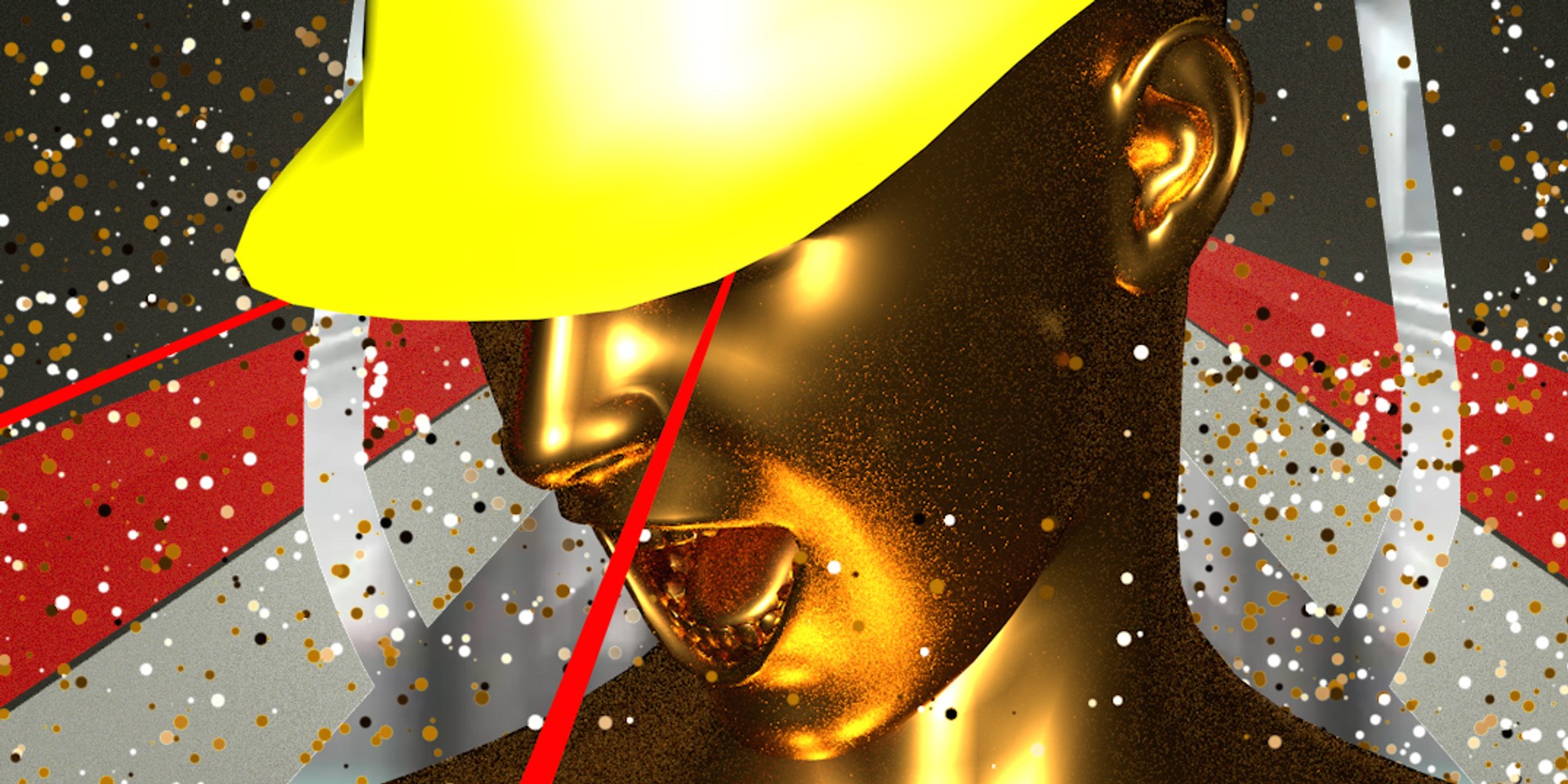 'Singapura' is an audio-visual exploration of cultural identity, with a video soon to be released by Brandon Tay. The track is intended as an evocative example of cultivated identity — a subversive take on a long standing Singaporean tradition of an annual government-sanctioned National Day tune, crafted to trigger a sense of patriotism in citizens.

TZECHAR first gained acclaim through the eyes of highly influential international platforms like Noisey and Thump with an onslaught of cryptic audio-visual releases referencing popular Asian media such as K-POP and Hong Kong films.

Yllis, who was born in Singapore and is now based in both here and in New York, adds in a heap of flavor to the track with his relentless exploration into the possibilities of Asian Futurism. He also recently produced a track by emerging Chinese rapper Bohan Phoenix, whose deft skills on the mic have earned him acclaim amongst a growing interest in the country's hip-hop scene. It's vicious and worth your time.

It isn't the not-so-subtle middle finger that was captured on TV, but it provides some respite after the relentless celebrations last night.