After the recent conclusion of Ultra Singapore to much fanfare (you can check out our review of it here), we thought we won’t be hearing from the EDM festival giants for a while. But it looks like 2017 marks a watershed year for Ultra, not just in Singapore, but in Asia.

As if pulling off two concurrent installments of the festival in one weekend wasn’t enough (as they did on the weekend of Ultra Singapore and Ultra Korea), the giants are pulling off a whopping eight individual festival runs throughout Asia in a matter of 10 days.

Recently, Ultra Worldwide announced Road to Ultra festival spin-offs in India, Hong Kong, and Taiwan, with some of the biggest names in EDM slated to headline the evening. EDM household names The Chainsmokers are headlining India and Taiwan, while Hardwell, Kygo, and Zedd are slated to make headliner appearances in Hong Kong.

The recent push is most definitely a sign that the Ultra brand is well on its way to becoming one of the biggest names in the festival business today.

Here's a breakdown of their September schedule:

Check out the line-ups for the three newly announced Ultra installments below: 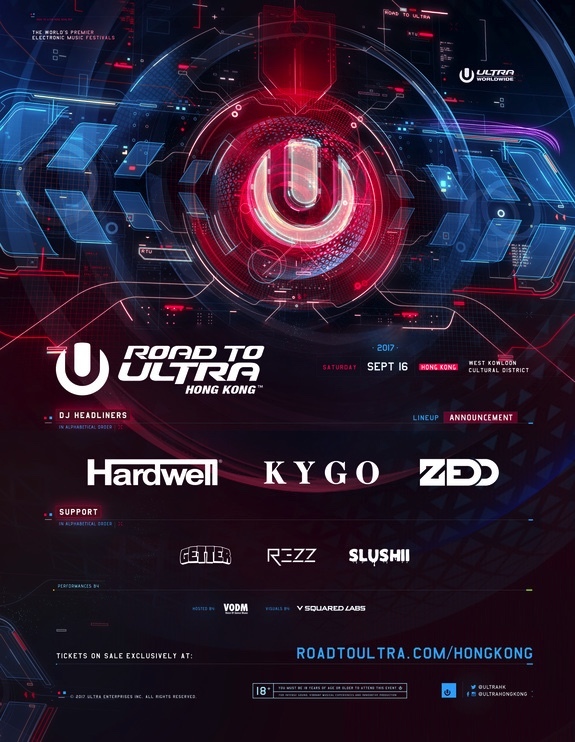 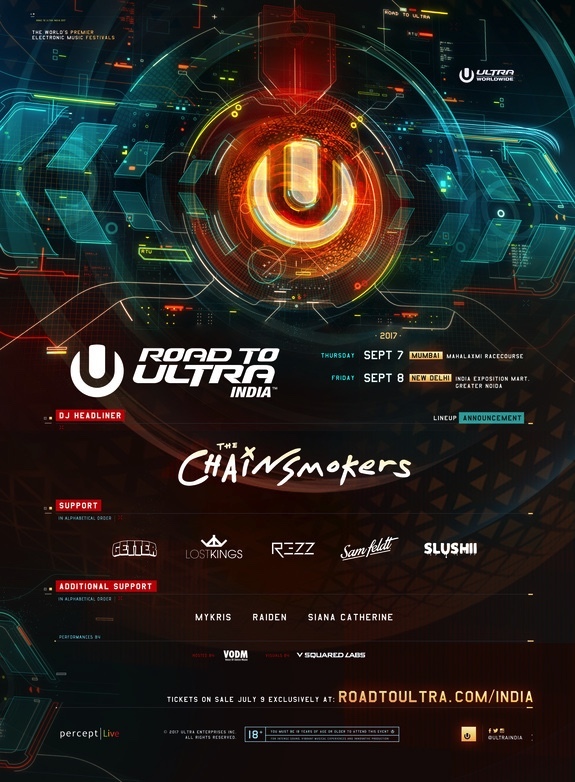 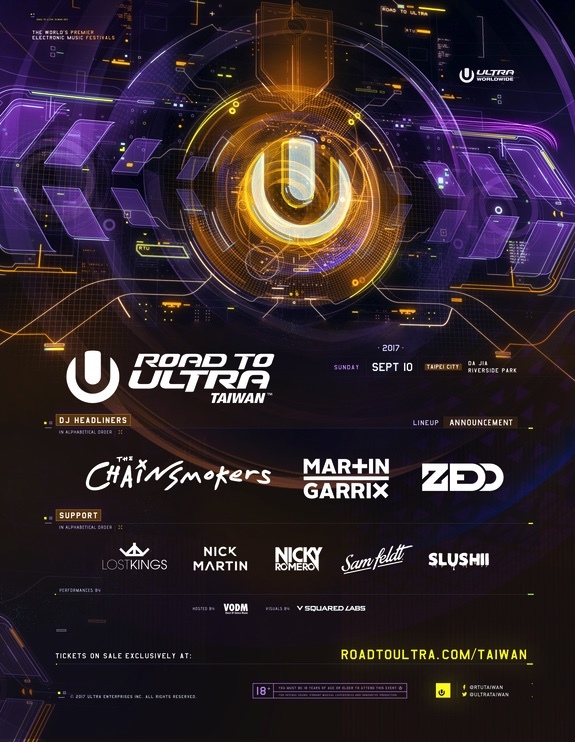