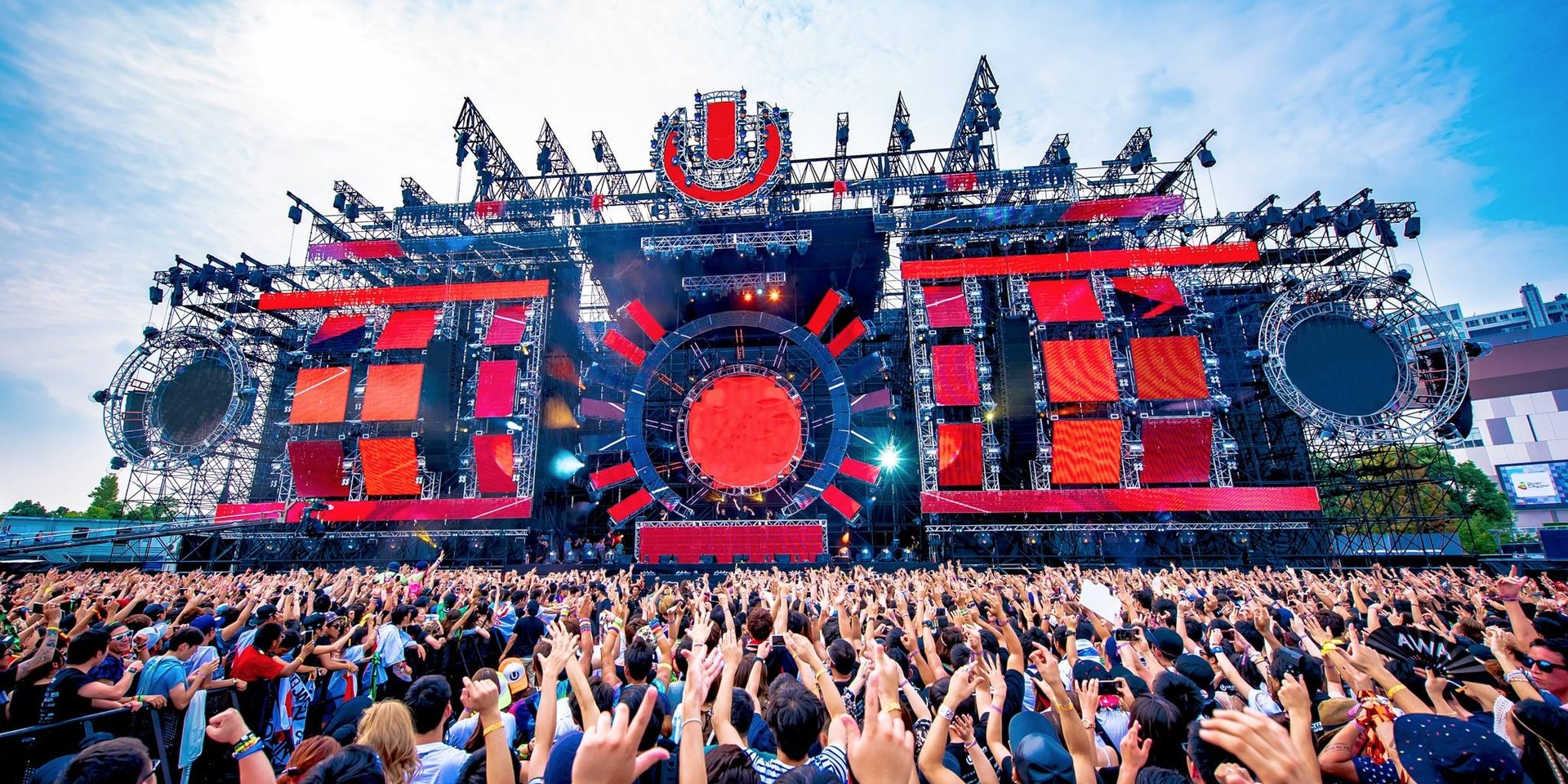 ULTRA Japan has just announced their Phase 2 line-up for 2017.

Happening on 16 to 18 September, Japan would be the last ULTRA event for the year, and boy, is the line-up great!

Their LIVE Stage will host six live debut international acts by KSHMR, Tchami, Underworld, Empire of the Sun, Pendulum and Porter Robinson. It will also include Japan’s very own talents, namely Crossfaith, Miyavi and Wednesday Campanella, all of whom are performing at this festival for the first time.

Some other notable names you can expect are The Chainsmokers, Hardwell, Kygo, Steve Aoki, Knife Party, Nicky Romero, Jon Rundell and Eats Everything.

For the full line up, check it out here.

While the early bird tickets have been sold out, tickets are still available here. 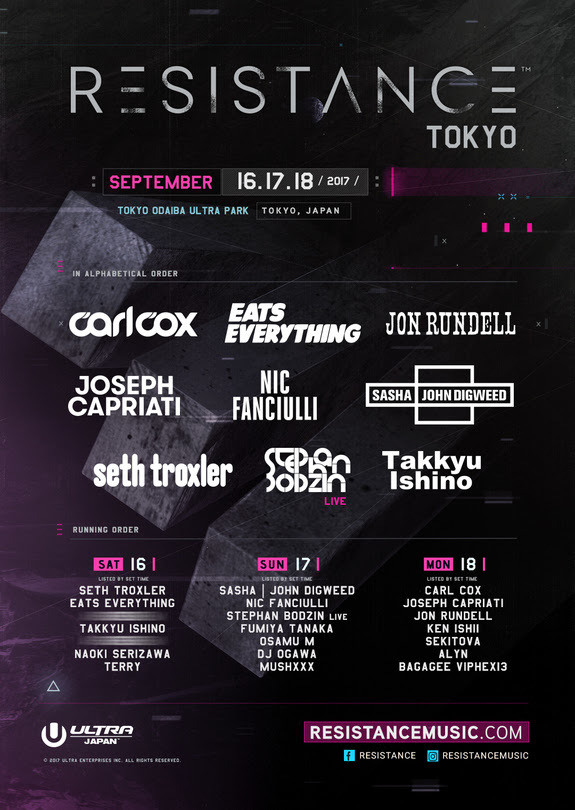